Ben Shapiro Takes His Ritalin And Is Now Marxist 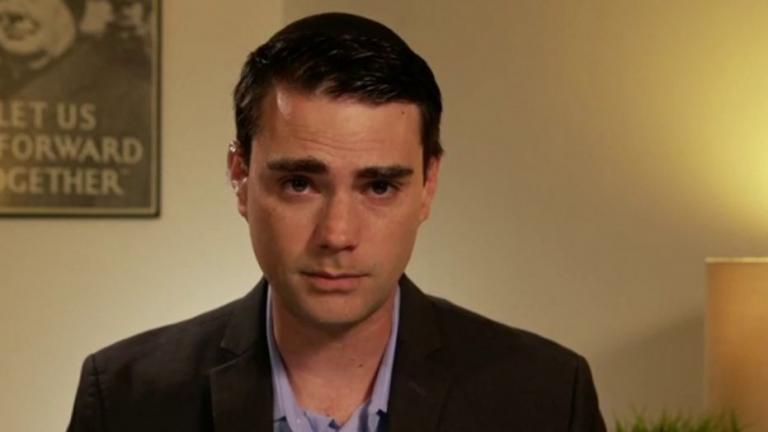 Friends, family, and ex-coworkers noted the drastic change once Mr. Shapiro started taking Ritalin for his ADHD. “His doctor has been trying to get him to take it since college,” one anonymous informant who goes by “Mom” stated. “Benny finally did, thank God.”

WebMD explains how Ritalin is used.

This medication is used to treat attention deficit hyperactivity disorder – ADHD. It works by changing the amounts of certain natural substances in the brain. Methylphenidate belongs to a class of drugs known as stimulants. It can help increase your ability to pay attention, stay focused on an activity, and control behavior problems. It may also help you to organize your tasks and improve listening skills.

“Benny never listened to what anyone had to say. It’s one of the reasons why he had all the crazy thoughts,” “Mom” continued.

Since starting the medication, Mr. Shapiro has read Karl Marx’s Das Kapital, Lenin’s What is to be Done?, and Dale Carnegie’s famous tome How to Win Friends and Influence People.

“I’ve been a dick. I’ve been an idiot. No more. That’s why I’m hanging up my political pundit career. I’m currently working on my first hip hop album Crunk,” he told reporters.

Mr. Shapiro recognizes that even though his thoughts no longer speed through his mind at unmanageable velocities, he still has the ability to spit out words at an incredible speed. And spitting out rhymes rapidly is a skill set necessary for the kind of rap he wants to do.

Of course, he has to live down his 2012 tweet where he said Fact: rap isn’t music. And if you think it is, you’re stupid. However, his current work assisting Black Lives Matter may help his status in the community.

Thought of the day!

Public health shouldn’t be dictated by those who think the germ theory of disease is just a theory.

July 9, 2020 Corey Ryan Forrester From wellRED Comedy Joins Andy And Sam
Recent Comments
0 | Leave a Comment
Browse Our Archives
get the latest from
Laughing in Disbelief
Sign up for our newsletter
POPULAR AT PATHEOS Nonreligious
1