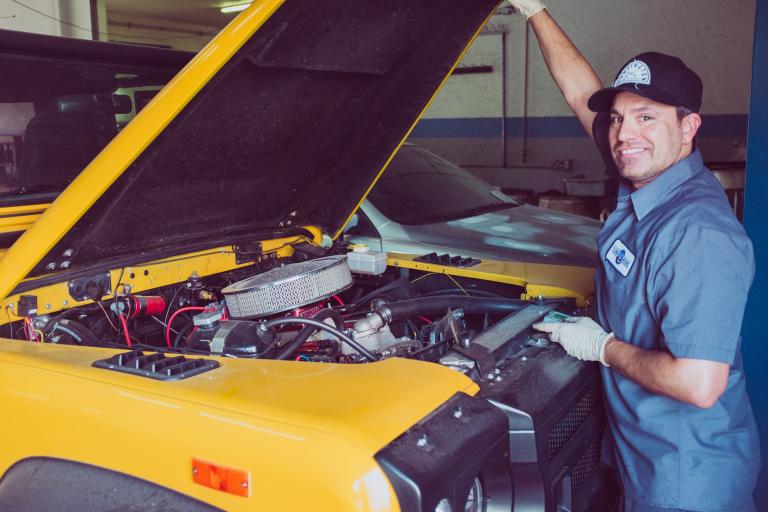 Thankfully, Mike, the mechanic has an answer.

“The country is stuck in reverse,” he said in disbelief. “It looks like it’s been that way since the 1980s.”

Not trying to look stupid, the owners of the vehicle asked him if he was sure that was the problem.

“Oh, yeah,” Mike quipped while pointing to parts of the engine. “You can see the damage from the Reagan tax cuts, and over here, this disaster is from repealing Glass-Steagall.”

After doing a quick Google search the owners of the country realized Glass-Steagall was what helped make the United States not a third world nation.

“Who did that? Who got rid of Glass-Steagall?” Mike asked. Well, it was more of an accusation since he already knew the answer.

The owner of the car checked Wikipedia once again and shrugged their shoulders, “Bill Clinton.”

“Didn’t you notice anything wrong with the car before this? Maybe crippling national debt that will inhibit future investment because, hey, creditors will want their money. Or maybe a family of four went from being able to thrive with one person working one job in the 1970s to today and having to TaskRabbit their way into downward mobility? Anything like that?” Mike asked.

The owner of the car looked away uncomfortably. “Um, tax cuts?”

“FOR THE RICH AND CORPORATIONS.”

Mike scratched his head. He’d been around for a looooong time. Affluent Romans hacked the tax system and ended up not paying their fair share and in doing so helped bring about the Dark Ages. Imperial Spain wasted all of its money from colonies in the New World fighting useless wars. He’d seen this all before.

“Thanks!” exclaimed the owners of the car. “Will you take a check?”

Mike sighed, “Not from you.”

And here’s the thing, the reason why white people stopped using the N-word was out of fear of an ass kicking. That disincentive doesn’t exist for the slur regarding those with disabilities. All kinds of Internet tough guys can use it and feel safe.

July 15, 2020
Squirrel Tests Positive For Fascism In Colorado
Next Post 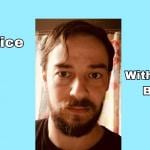