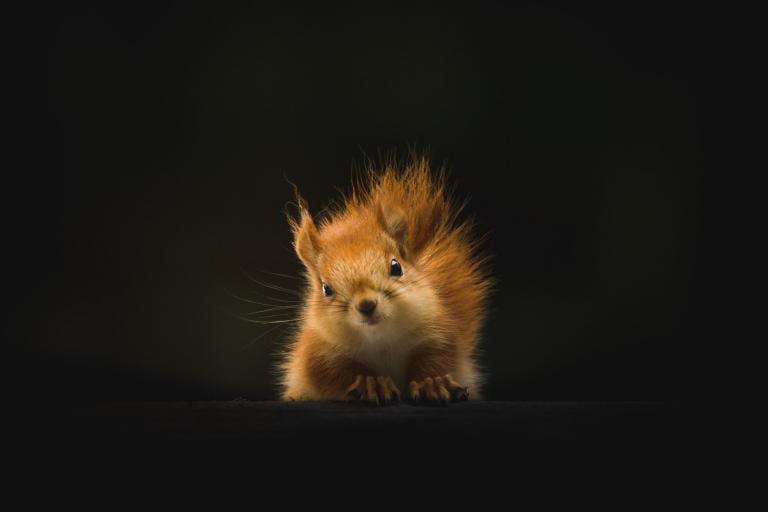 Denver, Colorado – A squirrel has tested positive for Trumpism.

The test results came back late yesterday. The infected animal was found in the hamlet of Morrison. Locals called the public health department when they noted the squirrel was acting peculiarly.

Thirty-one-year-old Andrew Canard was working from home and noted something was horribly wrong.

“I’ve been watching this squirrel with growing concern for a few days,” he said. “When the little guy started to attack people for wearing masks, well, something had to be done.”

Residents took note of the agitated rodent. Whenever the creature saw someone out in public wearing a face mask, it hurled nuts at them. People quickly nicknamed the infected animal Donnie.

It took animal control some time to capture Donnie. Despite holding impeachment proceedings, the rodent evaded capture. Finally, Donnie was lured into a Have-a-Heart trap with a very special bait — a mini MAGA hat.

It’s well-known that diseases can spread from animals to humans. Scientists point out this is a case of a virus jumping from humans to a squirrel. Although no one knows how Donnie was infected with fascism, some public health professionals believe it’s due to Mr. Johnson’s bird feeder being so close to his living room window.

“The man loves his FOX News,” an anonymous neighbor reported. “That probably did it.”

Currently, Donnie, the Fascist Squirrel is being deprogrammed. He’s being taught basic history, economics, and how not to be a jerk.

Locals are sending their thoughts and prayers for the infected creature.

In related news, Jordan Peele is to direct ‘Black Rambo.’ 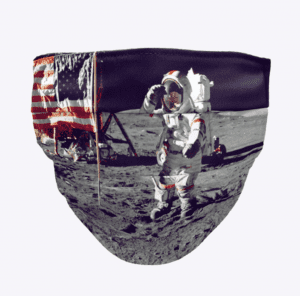 Schools reopening in a pandemic with lots of teachers dying. Trump considers it union-busting.�

July 16, 2020 Mechanic Finds The Country Stuck In Reverse
Recent Comments
0 | Leave a Comment
Browse Our Archives
get the latest from
Laughing in Disbelief
Sign up for our newsletter
POPULAR AT PATHEOS Nonreligious
1