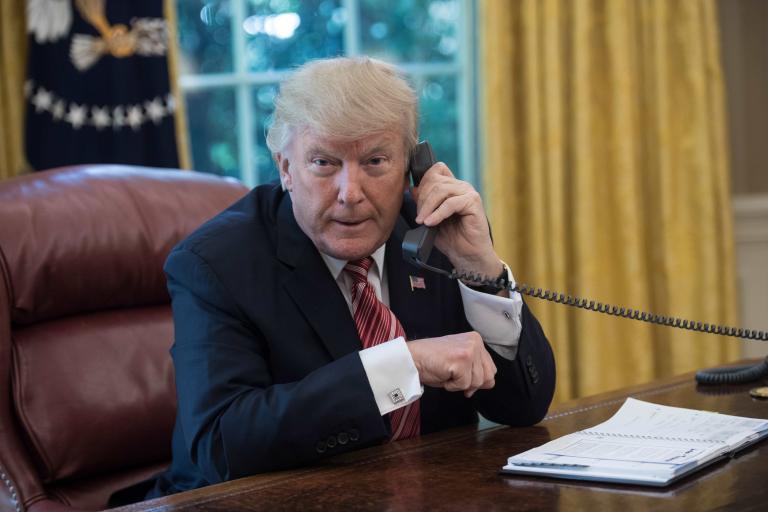 Washington DC – President Trump tweeted this morning that foreign students must be dead and taking in-person classes in the fall if they are to stay in the country. 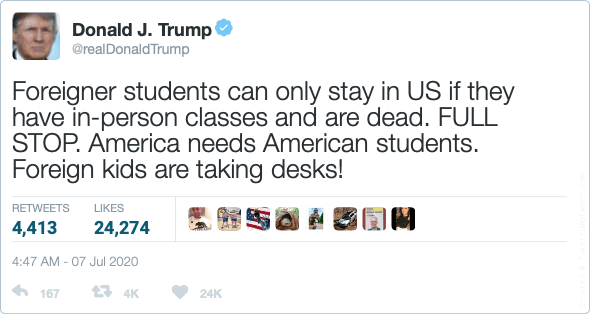 Foreigner students can only stay in US if they have in-person classes ad are dead. FULL STOP. America needs American students. Foreign kids are taking desks!

Many see this tweet as doubling down on ICE’s official policy of forcing foreign students to leave the United States if their colleges go online only.

“Active students currently in the United States enrolled in such programs must depart the country or take other measures, such as transferring to a school with in-person instruction to remain in lawful status,” read a release from ICE’s Student and Exchange Visitor Program. “If not, they may face immigration consequences including, but not limited to, the initiation of removal proceedings.”

Professor Andrew Canard teaches Trump Studies at Miskatonic University. He’s penned numerous books on Trump such as, The Rise and Fall of the Evangelical Reich, Mein Idiot, and his most recent Who Would’ve Thought COVID-19 Would Be The Vaccine For Orange Syphilis?  He had this to say about ICE’s move to deport the best and brightest foreigners from American soil.

It’s no surprise the administration that hates science wants to get rid of smart people.#StudentBan

Trump administration officials and other lickspittles immediately defended Trump’s tweet. Many screamed out the talking point, “If students want to be here so badly, then why don’t they die?” 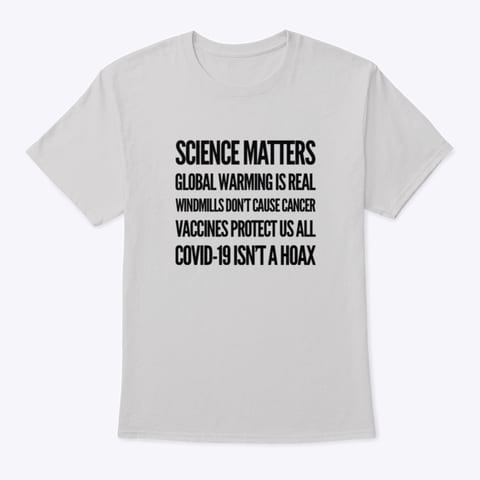 July 7, 2020 A Conversation With An Ex-White Supremacist YouTuber
Recent Comments
0 | Leave a Comment
Browse Our Archives
get the latest from
Laughing in Disbelief
Sign up for our newsletter
POPULAR AT PATHEOS Nonreligious
1