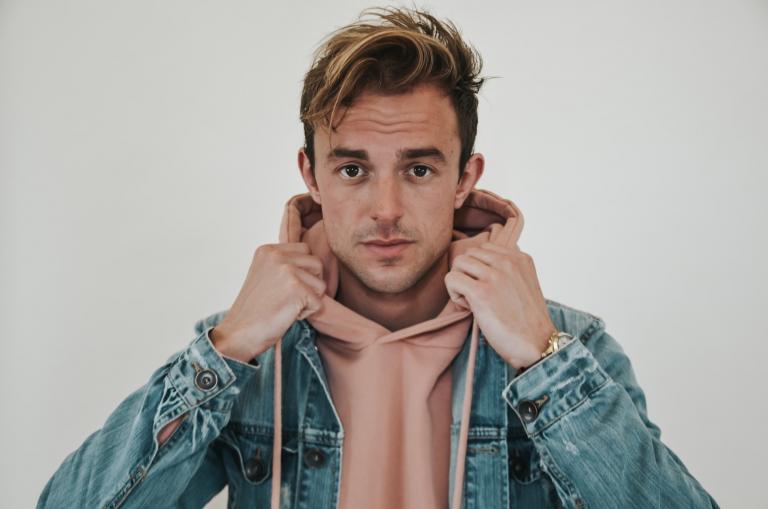 His girlfriend became concerned when she saw his tweets from the night before. She reports Mr. Canard was enjoying a YouTube video of a debate.  While many jump to the conclusion it featured an atheist and a Christian squaring off, it wasn’t. Instead, a Mormon was debating an evangelical Christian.

“He always liked to watch atheists prove Christians wrong,” she stated. “But this time was different.”

Indeed, the tweets from Mr. Canard tell the tale of an atheist transfixed by how a Mormon and an evangelical eviscerated each other’s beliefs and characters.

“So, the Mormon is quoting Hitler quoting Martin Luther on how to terrorize said Jews to the evangelical,” one tweet reported, “that was cold. ”

Another tweet noted how the Mormon said “The evangelical tradition is death and despair.”

Mr. Canard apparently found the discussion to be amusing.

“He had too good a time,” one medical professional happened. “We believe it occurred as soon as he realized somewhere on YouTube there is a video of a Jehovah’s Witness debating a Mormon.”

In related news, Richard Dawkins believes Americans can’t be trusted to educate their own children. 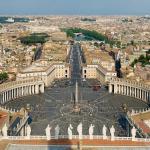 August 3, 2020 Melania Trump's Rose Garden Makeover Destroyed By Protester
Recent Comments
0 | Leave a Comment
"Hmmm? Does remind me . . . its cool for cats.https://youtu.be/uJ2cEc_TCH8"
vortexau Liz Cheney Releases 1,000 Feral Cats ..."
"He's probably catatonic by now...."
David Heath Liz Cheney Releases 1,000 Feral Cats ..."
"I bought dogecoin before it was hip to buy dogecoin.Sometime in the summer of '69 ..."
James A. North Eric Trump Lost Millions In Dogecoin
"All pretty good reasons for non belief in any of the millions of imaginary undetected ..."
rationalobservations? 10 Good Reasons To Lose Your ..."
Browse Our Archives
get the latest from
Laughing in Disbelief
Sign up for our newsletter
POPULAR AT PATHEOS Nonreligious
1 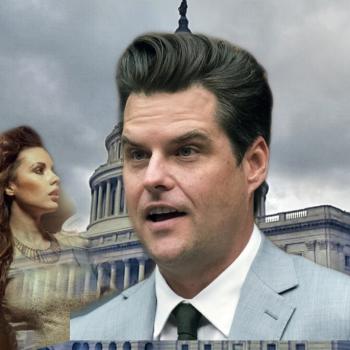