Iraqis Terrified Of Another US Invasion Over COVID-19

Iraqis Terrified Of Another US Invasion Over COVID-19 August 9, 2020 Andrew Hall

Baghdad, Iraq – A recent randomized poll of 3,254 Iraqis shows that many in this country are terrified at the prospect of the United States of America launching yet another invasion of their country.

The common sentiment on the street is that whenever the United States is undergoing a self-inflicted wound it attacks Iraq. Seeing that COVID-19 has killed over 150,000 Americans, many Iraqis believe its only a matter of time before their nation is blamed.

“Sure, Trump is saying it’s China’s fault. But China has nuclear weapons, there’s no way the US is attacking them. We are an easy target,” stated one anonymous respondent to the poll.

The legacy of the Republican misinformation campaign is still raw for many. Bush the Younger and his GOP cronies revved up support for invading Iraq by pointing out they were the ones behind 9/11. It seems probable that President Trump “realizes” the coronavirus came from Iraq.

The poll points out that Iraqis will only feel safe when the United States actually becomes a country that it officially claims is it is. However, to be a nation that respects freedom, rule of law, and human rights requires it to make major structural reforms.

And while that is possible, nobody in Iraq is holding their breath.

In related news, dogs and cats find asylum in Canada. 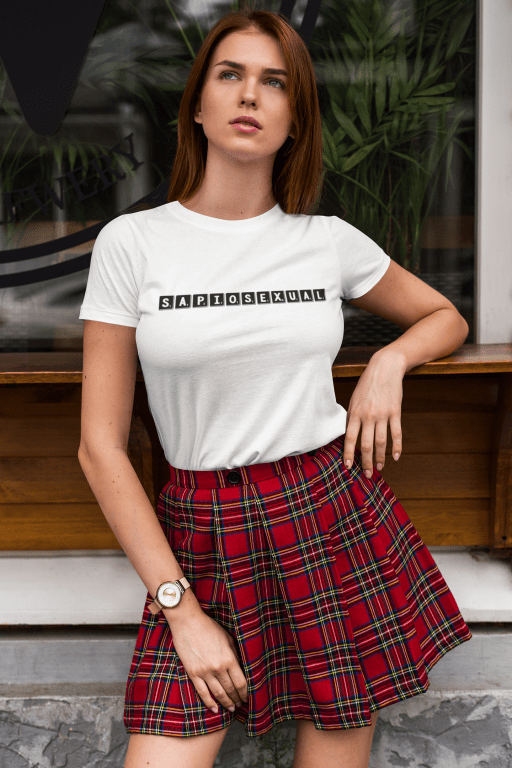 The main benefit of getting older is a deeper understanding of my own ignorance.

August 8, 2020
Finland Sends Anti-Maskers To The United States
Next Post

August 10, 2020 Disney World Opens New Black Death Attractions
Recent Comments
0 | Leave a Comment
Browse Our Archives
get the latest from
Laughing in Disbelief
Sign up for our newsletter
POPULAR AT PATHEOS Nonreligious
1 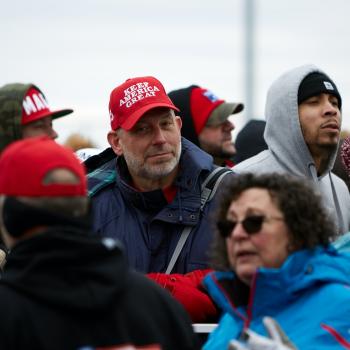 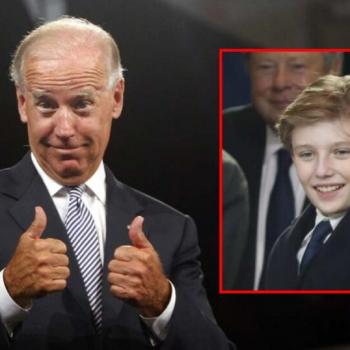 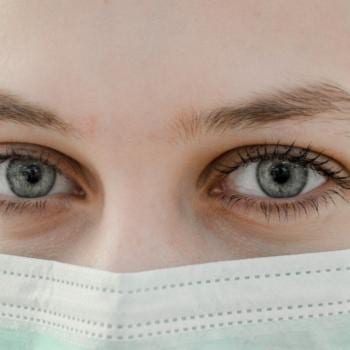