Washington DC – Donald Trump is facing financial and political ruin. He is losing support in vital battleground states and his outrageous debts are soon coming due. Within a short period of time, The Don may be in handcuffs, and his assets seized by creditors and the IRS.

First Lady of the United States Melania Trump is not taking things lying down. She understands the dire situation she and her son Barron are in. If she doesn’t act, then the two of them could be in the streets within months. And that’s why she is going back to modeling.

Sources say Melania contacted her old agent Baris Badenov. The two chatted for hours, but the news wasn’t reassuring. Even with her level of fame, it’s unlikely she will obtain the income she needs for her and her son to continue in a lifestyle they’ve grown accustomed to. That’s when she learned about OnlyFans.

OnlyFans is a site that started in 2016. The British based business allows content creators to connect with fans. These fans pay for the privilege of getting special pics, videos, and live chats just for them. Many sex workers find OnlyFans to be a valuable way of earning money.

Professor Canard teaches the Sociology of Sex Workers at Prevaricator University. He states OnlyFans is a way for Melania Trump to get the cold cash she wants. “There are plenty of creepy old Republican men with deep pockets who want to see her naked,” he noted. “Heck, she doesn’t even need to marry one to get their money.”

Melania’s agent says her content on the site will be tasteful. That being said, her supporters can expect to get sexy experiences they will never forget.

Anonymous sources say Utah Senator Mitch Romney has scheduled her for an entire week of one on one fun. Melania refuses to say anything except, “Professionals don’t cam and tell.” 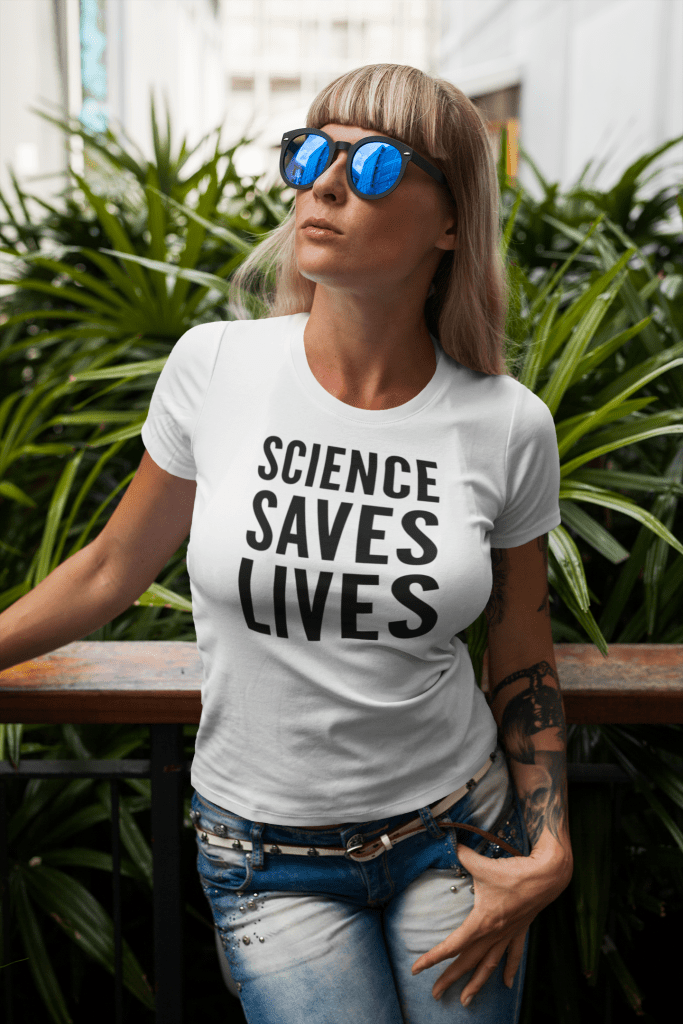 September 30, 2020 When Trump Speaks - By Amy Coney Barrett
Recent Comments
0 | Leave a Comment
"I am registered green party and support the Hawkins\Walker ticket. Unfortunately, we still were unable ..."
KenderJ Chatting With Howie Hawkins Green Party ..."
"I agree Gord, & I've already voted for Biden/Harris. I'd vote for your divine toaster ..."
tons of mice Vote! And The Economist Endorses Joe ..."
"There's a lot I like about the Green Party. Under normal circumstances I would support ..."
Michael Neville Chatting With Howie Hawkins Green Party ..."
"A tyranny of the Left is no better than a tyranny of the Right. History ..."
Gord O'Mitey Vote! And The Economist Endorses Joe ..."
Browse Our Archives
get the latest from
Laughing in Disbelief
Sign up for our newsletter
POPULAR AT PATHEOS Nonreligious
1