Officer Shoots Himself And Says He Was Ambushed

Officer Shoots Himself And Says He Was Ambushed September 25, 2020 Andrew Hall

I know this is going to shock many of you when I say Sometimes people shoot themselves by mistake. Take the odd case of one Nicholas J. Ellingford who shot himself in the groin while showing off his gun in a supermarket. He didn’t plan to shoot his nether regions in the checkout line. However, natural selection had other plans.

Say what you want about Mr. Ellingford, he didn’t try to blame it on anyone else (with all those witnesses he would have to be President Trump for that kind of lie).

This true story tells the tale of a cop who made a mistake and didn’t do the right thing.

John Michael Goulart Jr., an officer in Pineville, Louisiana, is accused of having “altered the facts” after shooting himself on Sunday, the police department said.

Goulart said he had been shot once in the leg, with a second bullet hitting the rear door of his police car, while he was at a shopping center in the city.

Local news station KALB-TV quoted Basco as saying: “There were shots fired at the officer. The officer didn’t return fire on anybody. He was exiting the patrol vehicle at the shopping center whenever he was ambushed by an unknown person at this time and two shots were fired. One striking him, and the other hit the vehicle.”

A little later it was discovered Officer Goulart’s gun misfired. The only attack he suffered was from his own incompetence.

Take heart, there may be some measure of justice in the world.

A statement supplied to Newsweek by the Pineville Police Department said the investigation was now closed and that the 25-year-old officer had been charged with one count of criminal mischief and one count of malfeasance in office.

He was released from custody at the Rapides Parish Detention Center, reportedly on a $10,500 bond, and has been placed on administrative leave. 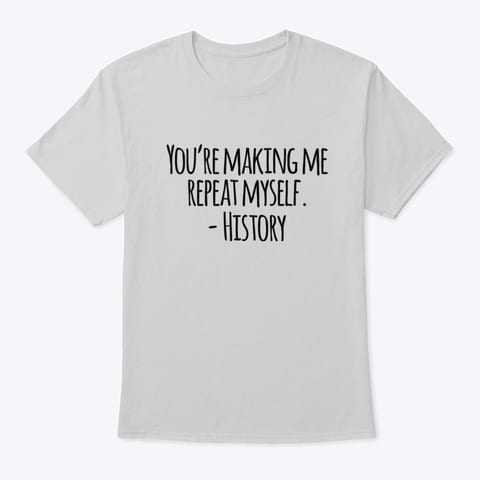 September 26, 2020 Eric Trump Warns Of Planet X Collision If Biden Is Elected
Recent Comments
0 | Leave a Comment
"I am registered green party and support the Hawkins\Walker ticket. Unfortunately, we still were unable ..."
KenderJ Chatting With Howie Hawkins Green Party ..."
"I agree Gord, & I've already voted for Biden/Harris. I'd vote for your divine toaster ..."
tons of mice Vote! And The Economist Endorses Joe ..."
"There's a lot I like about the Green Party. Under normal circumstances I would support ..."
Michael Neville Chatting With Howie Hawkins Green Party ..."
"A tyranny of the Left is no better than a tyranny of the Right. History ..."
Gord O'Mitey Vote! And The Economist Endorses Joe ..."
Browse Our Archives
get the latest from
Laughing in Disbelief
Sign up for our newsletter
POPULAR AT PATHEOS Nonreligious
1 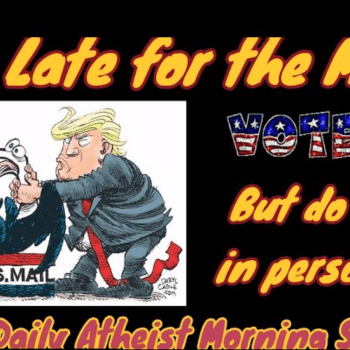 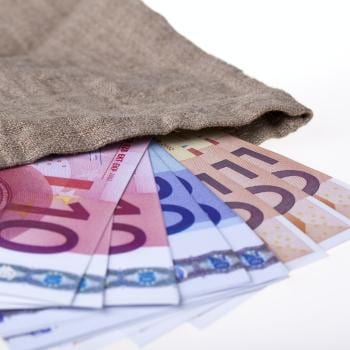