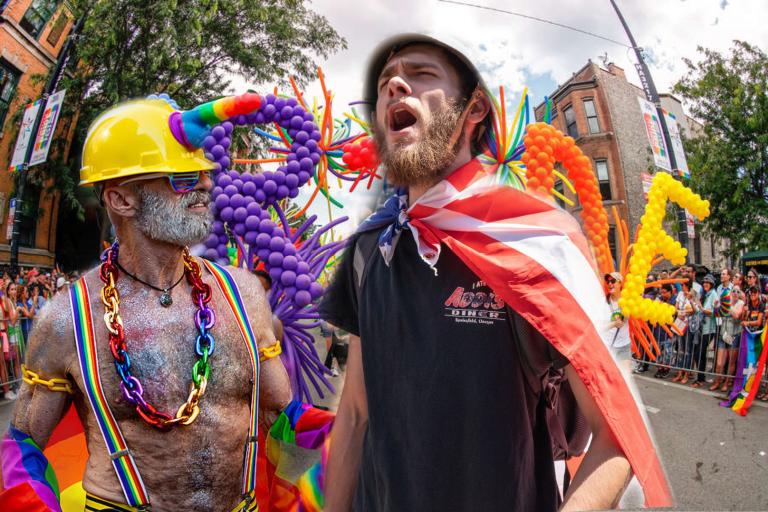 Mike Grant is a proud member of the Proud Boys. He’s been to all the events an up and coming member of the alt-right, white supremacist group should go to. The Unite the Right rally in Charlottesville was incredible, and all those Black Lives Matter events he gets to troll is something he’s going to tell his inbred kids someday. 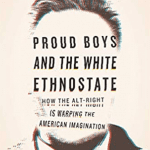 He’s regularly waking up about 2 am in a hot sweat. You see, Mike is reliving that day he got drunk and joined in at a pride parade.

“He hasn’t been the same since then,” says first cousin and relative-with-benefits Stacy Grant. “The man can’t get it up without reruns of Magnum PI playing in the background.

Mike isn’t exactly sure how he got to the parade. His Proud Boy buddies Chad and Shawnsie told him about the pride event and told Mike to meet them there. Mike, as usual, got blind drunk that morning and eventually made it to the parade that celebrates the LGBTQ community.  When he eventually regained consciousness, he was marching and celebrating diversity.

Anonymous sources state Chad and Shawnsie are still laughing at the prank.

And what’s Mike going to do?

Stacy says Mike is twice the Proud Boy he was before. He’s listening to the Joe Rogan podcast constantly and memorizing Jordan Peterson’s word salad.

Mike sighed and made a brave Western chauvinist face, “Evil is the force that meditates on ephemeral life, roughly speaking!”

September 29, 2020 20 Lies President Trump Is Going To Say At The Debate
Recent Comments
0 | Leave a Comment
Browse Our Archives
get the latest from
Laughing in Disbelief
Sign up for our newsletter
POPULAR AT PATHEOS Nonreligious
1