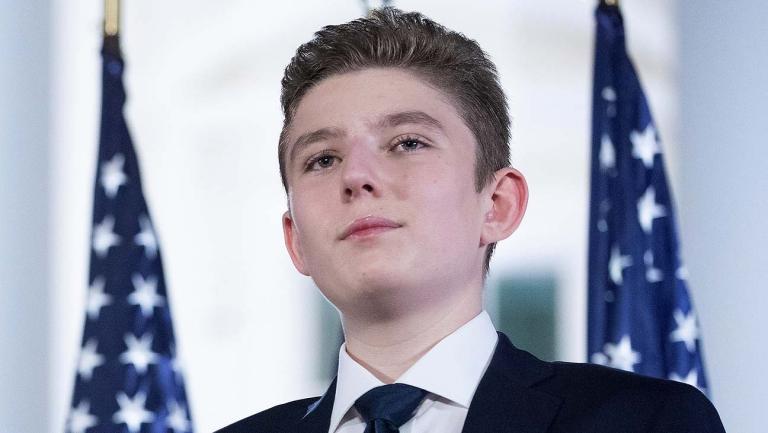 The youngest of Clan Trump officially refused an offer to be made a royal. Queen Elizabeth reached out to the youth believing Barron is “regal” and “just the sort of person we need.” Sources state she did not say if Barron would be made a baron, earl, duke, or even a prince. Regardless, his refusal was a swift, No.

And why did this political prince of America not accept? Was it out of love of country and his dedication to small r republicanism? In his heart does he know one can not be a citizen of the United States of America and in good faith be a subject of the crown?

It’s none of those things friends say.

“I’m already part of one dysfunctional family. And one is enough, thank you very much,” he said.

A Royal Family in Crisis

The British monarchy is in trouble. Ever since Oprah conducted the bombshell interview with Harry and Meghan, the Duke and Duchess of Sussex, there’s been a scramble in the House of Windsor to gain control of the news cycle. It’s apparent by all statements from senior royals they are not going to openly address charges of racism nor are they going to discuss what happens behind closed doors at the palace.

Professor Andrew Canard teaches Political Families And Power at the Theological Institute of Technology (TIT) in London, England. He believes the monarchy is taking a page from the Republican playbook by creating such a large distraction that no one will care about how racist they really are.

What better way to take the spotlight off Harry and Meghan by making Donald and Melania’s child a member of the aristocracy? Queen Elizabeth is savvy. She knew if he said yes, then there would be pigeons released, photographs clicked, and parties held. If he said no, then she would play the victim and the public would sympathize with their queen. Of course, they could’ve picked someone whose father is a verifiable racist himself — that would’ve helped allay any charges of being racist in the first place.

Professor Canard also had this to say for the Royal Clown OpedusMagnus “I bet your mom tells you that you have a great sense of humour.”

Donald And Melania Mad At Barron

It’s been icy at the Trump central since Barron turned the Queen down. Donald is even spending less time with his youngest son and that’s difficult to do since he never spent time with the youth to begin with. Mom Melania insists on cooking for her boy and that could be the worst punishment of all. Both parents hoped Barron would become a prince and possibly help them out if and when New York Prosecutor Cyrus Vance catches up with them.

“If Barron was a baron, then maybe he could protect us all in a castle,” said one anonymous brother of Barron named Eric.

Friends of the youth know that everything is going to be OK. Their buddy has been in trouble before. All will be forgotten when his parents eventually divorce. 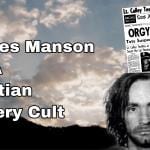 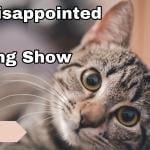 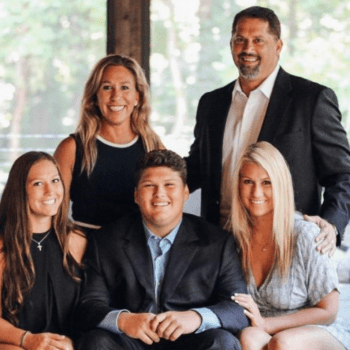 Nonreligious
Marjorie Taylor Greene Is Getting Divorced
Laughing in Disbelief 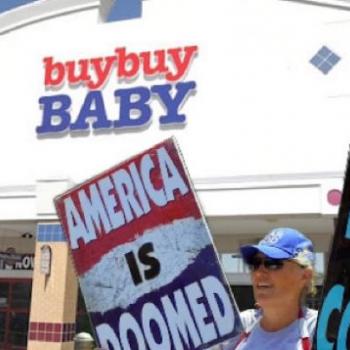