CEO of MyPillow Mike Lindell can no longer say he is the #1 retailer of evangelical bedding. A new star is rocking Christian bedrooms. Say goodbye to Lindell and MyPillow and say hello to Andrew Canard and HISpillow.

Once upon a time, MyPillow was the official pillow for Trump supporters, QAnon, and the Proud Boys. Lindell met with then President Trump on a number of occasions and proudly supported him through thick and thin. After Trump lost the election the pillow magnate promoted various conspiracy theories about Dominion Voting Systems and their voting machines. His lies about Dominion earned him a 1.3 billion dollar defamation lawsuit.

However, it wasn’t his fanaticism that made evangelicals walk away from him. The fundamentalists didn’t like the way Lindell used his pillows to kneel on while he prayed at a major religious event. Many leading figures within the movement believe kneeling on a pillow is too Islamic.

Was Lindell ever really a Christian in the first place?

It may surprise many that there isn’t just one pillow company courting evangelicals. Professor Rufus T. Firefly teaches Religious Economics at the Theological Institute of Technology (TIT).  He states it’s not uncommon for companies to fight over conservative consumers.

There are fascist coffee companies struggling to make money from gun nuts. Black Rifle Coffee branded itself as the non-Starbucks, neo-Neanderthal center for coffee. Their marketing campaign focused on FOX News viewers, middle-aged men who can’t get a date, and Marjorie Taylor Greene. They were soft on supporting Kyle Rittenhouse and that got them the hatred of many right-wing influencers. They lost their prominence in the industry. Something like that is happening to MyPillow and Mike Lindell.

HISpillow CEO Andrew Canard says he knew his competitor was soft on Islam and was never loved Jesus. “Look, he called his product MyPillow,” Mr. Canard said. “God needs to be in the very center of your life. That’s why my product is HISpillow to remind God-fearing people to put Him first.”

Within a few days, MyPillow’s stock tanked while HISpillow rocketed up to heaven.

In related news, this Texas church burned Girl Scout cookies at the stake. 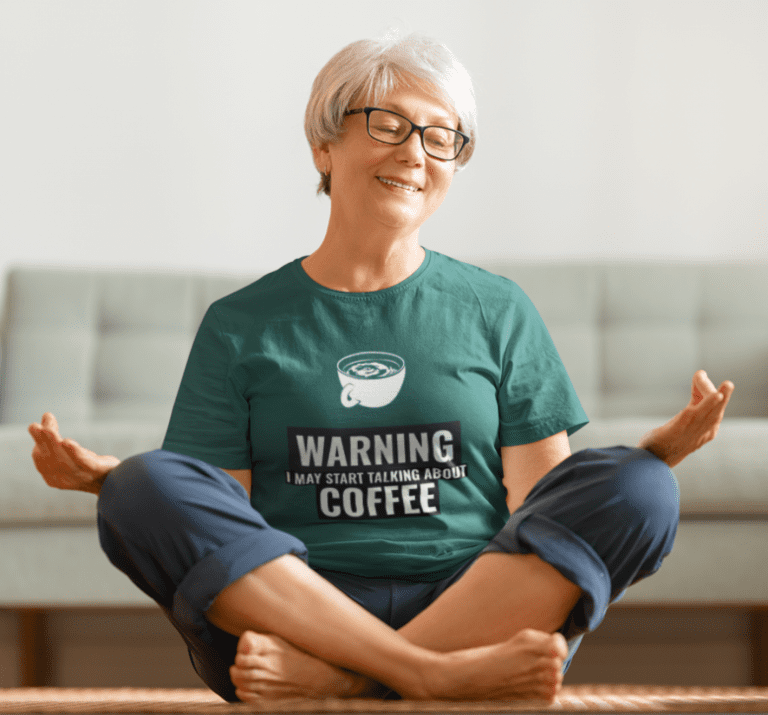 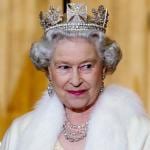 March 9, 2021 Queen Elizabeth Orders 'No More Marrying Americans'
Recent Comments
0 | Leave a Comment
Browse Our Archives
get the latest from
Laughing in Disbelief
Sign up for our newsletter
POPULAR AT PATHEOS Nonreligious
1