How did Easter get its name? – Atheists Discuss Theories

How did Easter get its name? – Atheists Discuss Theories March 21, 2021 Andrew Hall 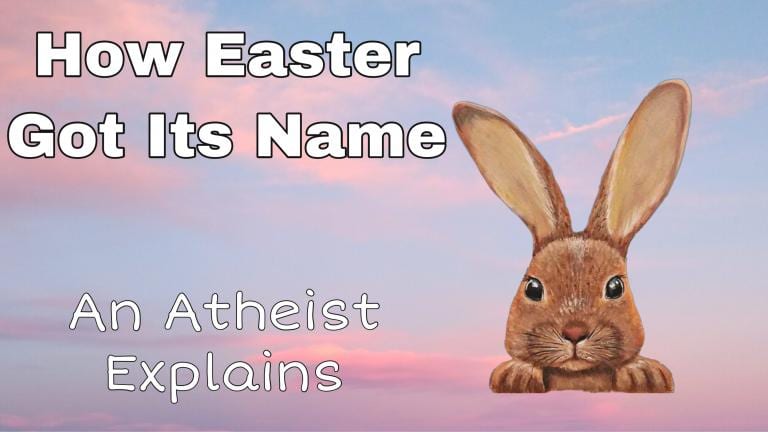 How did Easter get its name? Jason Foux hosts the Dragons in Genesis podcast and explains how the holiday may have gotten its name.

Here is a bit from the transcript of the video:

If you look online you will see little memes floating around about where Easter came from, and they usually have the Easter Bunny along with a bunch of text or pictures of Ishtar or Inanna. It talks about how Innana equals this other goddess, and that became the word Easter. And you know, this goddess has all these different attributes about fertility and bunnies and eggs and everything else and a whole big list of things. Supposedly that’s where Easter came from, and it’s all kind of wrapped up in a nice neat little bow that perfectly explains everything.

It’s pretty much all wrong.

If you see that meme get a good laugh and then just kind of toss it because most of what’s in there is inaccurate. It is supposed to be about an English goddess which we don’t even really know if she was a goddess. She is mentioned one time. And there was this monk [Venerable Bede], I can’t remember exactly when, but he was writing the Reckoning of Time and he’s trying to pin down a good date for Easter. He talks about a thing called Eostre monoth, which is supposed to mean Easter month. He uses it as an explanation for this word that he doesn’t really know much about. He says it must have been a local pagan goddess and that’s where this comes from. He doesn’t really give a source as to where he got this information about this goddess. We can’t find anything else concerning her. She’s really just mentioned this one time.

Since then all these legends have sort of been attached to her, usually by taking things from other goddesses and just tacking them on. Most of those details that you see come from other goddesses like Inanna and we have no evidence to show that Eostre is anything like Inanna, or if the goddess Eostre existed, or if he was just saying maybe it was a goddess and that’s why they have this name 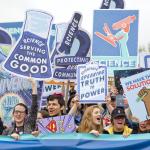 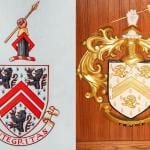 March 22, 2021 Finland Declares Trump Family Crest A Hate Symbol
Recent Comments
0 | Leave a Comment
Browse Our Archives
get the latest from
Laughing in Disbelief
Sign up for our newsletter
POPULAR AT PATHEOS Nonreligious
1 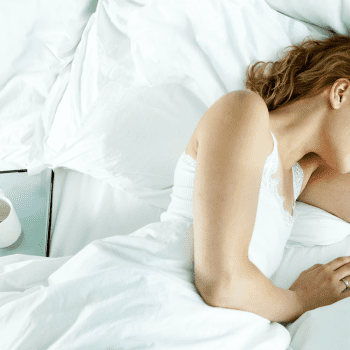