Church ‘Not Surprised’ After Pastor Arrested For Stealing Scooter

Church ‘Not Surprised’ After Pastor Arrested For Stealing Scooter May 7, 2021 Andrew Hall

Ellinwood, Kansas – This small town of 342 souls is in the center of the state of Kansas and in many ways in the heart of the United States of America. The only traffic light is a blinking yellow one in the center of town. Zack’s General Store has been run by the Canard family for generations.  If you stop by there on a Sunday afternoon you can buy a loaf of bread, fuel up your truck, and chat with the mayor, Andy “Butterbean” Canard. The talk of the town nowadays is how Reverend Allan Tucker from the First Baptist Church tried to steal Mrs. Mousavi’s motorized wheelchair last week and how no one is surprised.

Mrs. Mousavi taught English for 35 years at Crusader Regional high School. Among her many accolades was, well, teaching English at a small and underfunded regional high school for so long without having her spirit broken. What did break, however, was her hip when she was 83. After that, the town chipped in to buy her an authentic refurbished Rascal mobility scooter. Even though Rascal went belly up in 2013, many of its classic machines are still going strong.

Reverend Allan Tucker, who claims to be a distant cousin of FOX News personality Tucker Carlson not so secretly coveted his neighbor’s cheery red three-wheeled device. His fixation first manifested in strange sermons titled Rascal Scooters Are Evil, and Rascals Choose To Be Rascals And Don’t Let Them In Public Bathrooms.

Mayor Andy Canard summed up what most people in the town thought.”No one talks that much about them things without wanting it bad.”

Reverend Tucker broke into Mrs. Mousavi’s bungalow in the wee hours of the morning. Thankfully, her German shepherd Butch tackled the would-be thief as he was riding the Rascal out the front door. The police report noted that he could’ve gotten away with the crime if he didn’t make all the ruckus by honking the horn repeatedly. “That dog pinned him, and I arrested the preacher as soon as I arrived on the scene,” said Mayor Andy Canard (who happens to be the sheriff, too).

Reverend Tucker is awaiting trial. Many in the small town hope the judge throws the book at him — as long as that book isn’t the Bible.

In related news, Rudy Giuliani is now selling hair in a can to avoid bankruptcy. 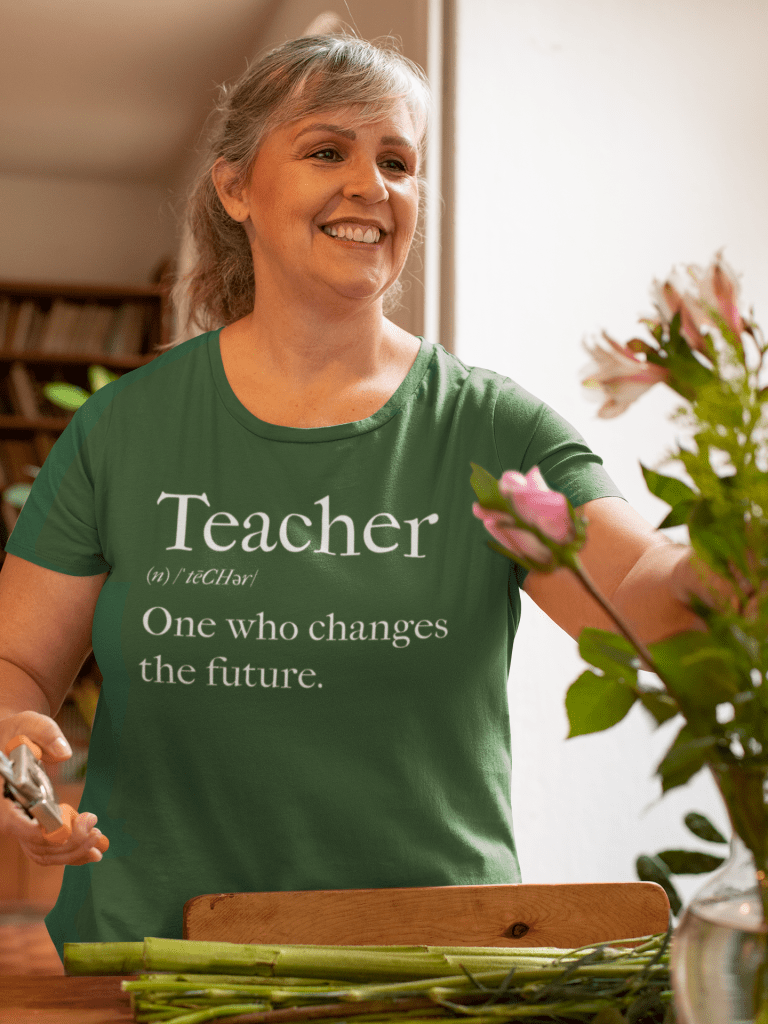 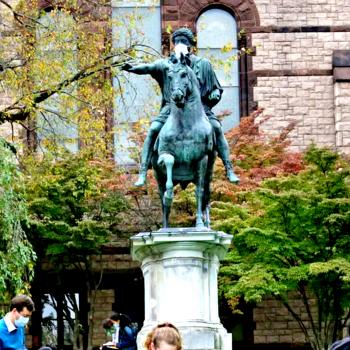