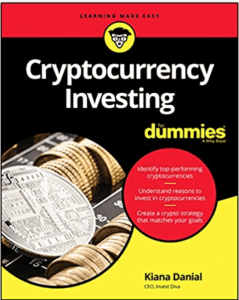 Eric could not help but notice how his younger brother Barron has been making tons of money by investing in Bitcoin, Etherium, and other cryptocurrencies. The youngest Trump was more than happy to tell big brother how. “We’re living in the age of stupid money.  Dudebros who’ve been working from home for the past year have money to burn so a lot of them are losing it in crypto,” he said.

And that’s when it struck Eric, he was a dudebro who’s been working at home and out of the home. He could be that one guy who gets lucky and make bank off of stupid people.

Eric hadn’t paid any attention to Dogecoin before then. However, he knew Elon Musk was going to be on Saturday Night Live. Elon loved crypto. And when the mercurial billionaire talked about it the price went up. Eric bought gaggles of Dogecoin at 11 pm just before SNL started. His plan was to unload it shortly afterward.

It was easy money.

Everything seemed to be going to plan. Musk made a few passing references to being “The Dogefather”  and Eric felt confident the price was going to the moon.

And then it happened. During The Weekly Update part of SNL, Musk played a financial guru. Comedian Michael Che asked him if Dogecoin was a hustle, and Musk answered yes.

Here is that clip from the show.

The price dropped quickly afterward. As many else panic sold so did Eric Trump. He lost his shirt and his pants.

Friends of Eric’s say he hasn’t learned his lesson. His newest get richer quick scheme is to invest in windmill cancer therapies.

In related news, a strip club is offering free lap dances for the vaccinated. 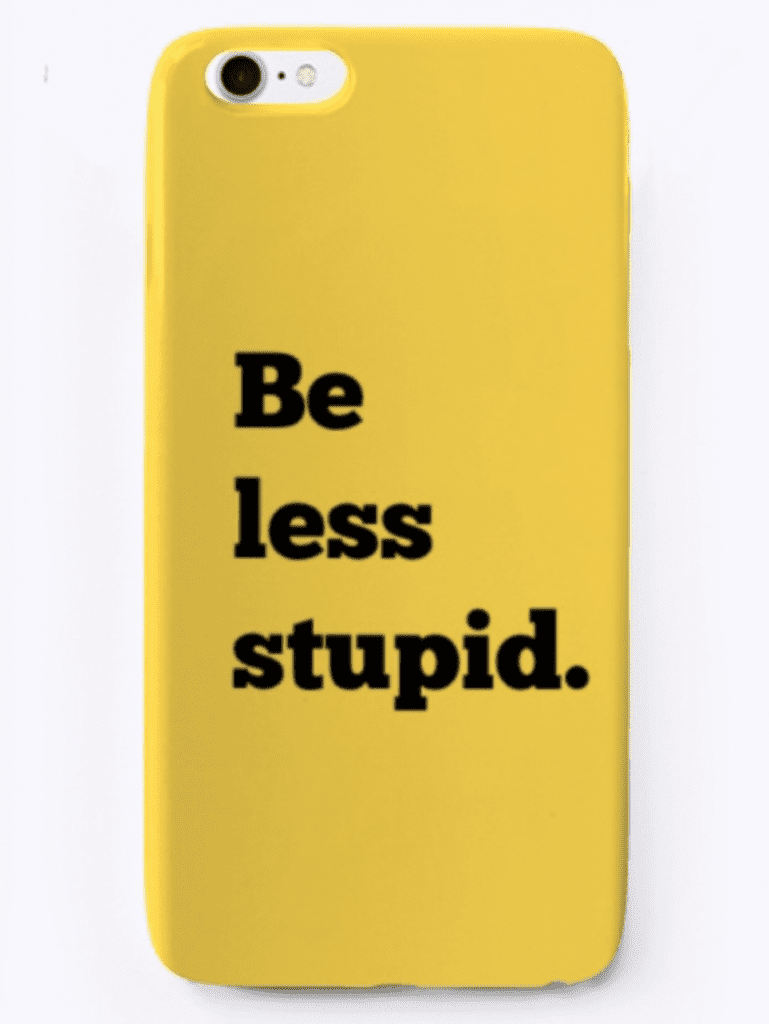 May 15, 2021 Sugardaddie.com Cancels Matt Gaetz's Lifetime Membership
Recent Comments
0 | Leave a Comment
"HAHAHA, really funny prank, but it seems to me the quality of the video clip ..."
Vito002 A Practical Joke On A Conspiracy ..."
"Got it. I've recently coined my own acronym: UCSA (United Christian States of America) for ..."
S. Arch Fighter For Church And State Separation ..."
"It's a crude combination of some commenters' scorn for the Rethuglikkkan Party. Some have used ..."
SecMilChap Fighter For Church And State Separation ..."
"Monica answered one of my questions on her YouTube broadcast (Legal Tuesdays with Monica Miller). ..."
S. Arch Fighter For Church And State Separation ..."
Browse Our Archives
get the latest from
Laughing in Disbelief
Sign up for our newsletter
POPULAR AT PATHEOS Nonreligious
1