Mike Lindell Kicked Out Of Bed Bath & Beyond

Braintree, Massachusetts – MyPillow CEO and diehard Trump supporter Mike Lindell was thrown out of a Bed Bath & Beyond store in this city just south of Boston. Not only did the man who urged then President Trump to seize power via the military get thrown out of that store, but he is now banned at every single outlet and forbidden to use their online site.

Life has been tough for the pillow magnate since Trump left office. He’s being sued by Dominion Voting Systems for over 1 billion dollars for spreading lies about their machines. Recently, he was “booted” out of a GOP Governor’s Association conference.

The Daily Beast tells the tale of with the article Mike Lindell: Kemp, Ducey Got Me Booted From GOP Governors Event

According to Lindell, minutes after he checked-in, an RGA staffer approached him to say he had “bad news,” and they’d just received a phone call saying Lindell had been “uninvited.” When Lindell asked why, this person replied that it “has something to do with Brian Kemp and Doug Ducey,” Lindell recounted. Earlier that day, the MyPillow CEO had vowed on Steve Bannon’s show that he was going to personally challenge Ducey and Kemp—both of whom are on former President Trump’s running list of GOP foes—on why the two governors weren’t more supportive of Trump’s claims that the 2020 election had been stolen. (President Joe Biden legitimately and clearly won the general election.)

Conspiracy Theories Not Wanted At Bed Bath & Beyond

There’s been bad blood between Lindell and Bed Bath & Beyond since the January 6th insurrection when Trump supporters attacked the Capitol in the hope of preventing the official tallying of electoral votes. Lindell’s anti-democracy rhetoric caused the chain of stores to stop carrying MyPillow products.

Andrew Canard is a confidante of the pillow baron and believes the stress from getting kicked out of the GOP event triggered the meltdown. “Mike, he’s a passionate guy. I don’t think he had a plan to scream QAnon talking points in the bedding department. But that’s what happened.”

The store hasn’t released a video of the incident. However, here is a small list of wacky and baseless things witnesses say Mike Lindell yelled:

Bed Bath & Beyond hasn’t officially made a public statement regarding the incident.

In related news, Representative Matt Gaetz has a get out of jail free card. 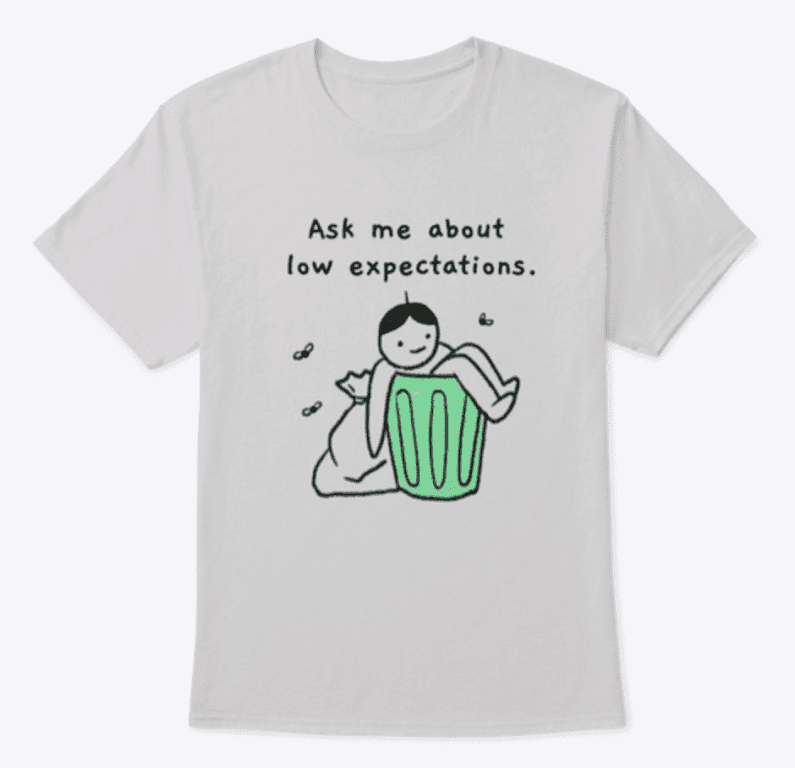 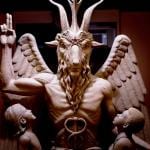 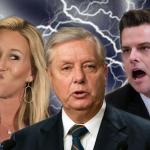