QAnon conspiracy theorists descended on a buybuyBABY store located near the South Shore Mall in Braintree, Massachusetts. They picketed the store that sells all manner of strollers, car seats, and other items little ones need. The reason for the protest? The church believes buybuyBABY is actually a megastore for abortions.

”It’s right in the name, bye-bye baby!” Andrea Canard shouted at confused shoppers. “This is where mothers kill their babies. Wake up, sheeple!”

Other church members aren’t sure the buybuyBABY chain of stores engages in mass abortions in the back room. They have other theories.

“They’re selling white babies to Jews! It’s right there in the name buy, buy baby!” another conspiracy zealot screamed. One shopper confronted this person and stated she understood how a crazy person might believe the store sells babies, but where did the Jew part come from? The delusional protester calmly stated, “Jews are too smart to put something like ‘White Babies for Jews’ on the sign. Jews know. Oh, they know.”

After a hard day of protesting for Jesus, the mob left. Their next protest is supposedly at Bed Bath and Beyond.

In related news, the CEO of MyPillow says, “Bury your Bibles!” 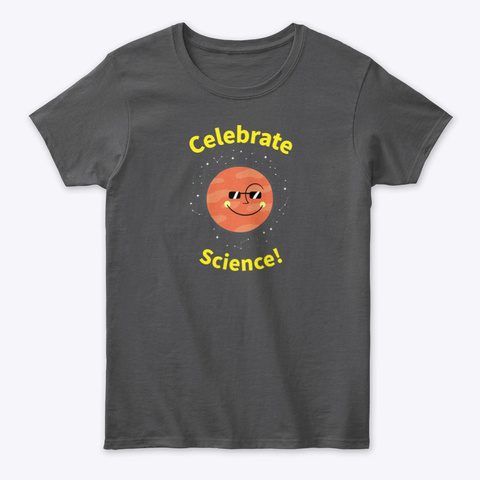 May 1, 2021
Joel Osteen To Stream Sermons Directly Into Your Brain
Next Post 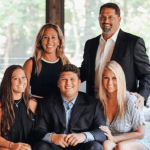 May 3, 2021 Marjorie Taylor Greene Is Getting Divorced
Recent Comments
0 | Leave a Comment
"But is smearing yourselves with cow poo-poo still a sign of loyalty to drumpelthinskin?"
muttpupdad Dear Hinduism: Cow Poo Is Still ..."
"Your blog site is very good and you can write even better. If you want ..."
Dipal Shrama FACT CHECK: Melania Was A Sex ..."
"I laughed out loud at this one. LOL."
Bill L. Mike Pence And Wife Divorce
"Oh, you got my hopes up -- all for nothing!You do know Pence's hometown of ..."
Mark Mike Pence And Wife Divorce
Browse Our Archives
get the latest from
Laughing in Disbelief
Sign up for our newsletter
POPULAR AT PATHEOS Nonreligious
1