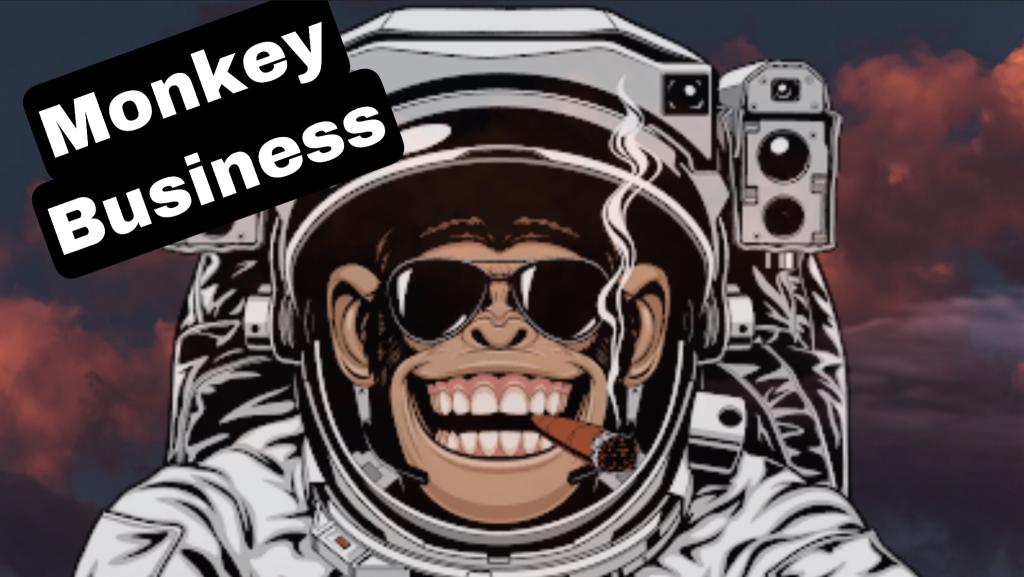 Here’s a bit about our guests:

Kevin Anderton is a Boston-based filmmaker with an MFA from the Boston University Film program. He specializes in short films with over 35million views on the internet, won the Boston Comedy Festival twice, and programmed in many festivals, NBC cable programs, etc.

Greg Cherone is a singer songwriter from Boston, Massachusetts.
He has performed in local bands and acoustic duos over the years. His latest song collaborations are with singer songwriter multi–instrumentalist Robert Clapp.

Robert Clapp is a singer songwriter/producer based in the Boston area and has teamed with multiple song writers, his most recent collaboration with Greg Cherone. Monkey Business is a single on their soon to be released album coming mid summer.

I hope you enjoy the music and the fun!

June 15, 2021 A Practical Joke On A Conspiracy Theorist (Video)
Recent Comments
0 | Leave a Comment
"Refreshing to hear!But I can't find anywhere that she said this. Is it true? Or ..."
annotate Martha Stewart Realizes Life Is Meaningless ..."
"“White Americans who attend church are more susceptible to conspiratorial thinking.”I originally read that as ..."
David Markham Americans Who Attend Church Regularly Are ..."
"And you know this is all fake because you were around thousands of years ago ..."
Christopher Corvino Actor Chris Pratt Seeks New Deity ..."
"You are aware the bible and Christianity were picked up by black and brown people ..."
Christopher Corvino Actor Chris Pratt Seeks New Deity ..."
Browse Our Archives
get the latest from
Laughing in Disbelief
Sign up for our newsletter
POPULAR AT PATHEOS Nonreligious
1 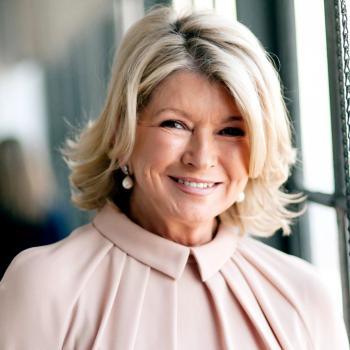 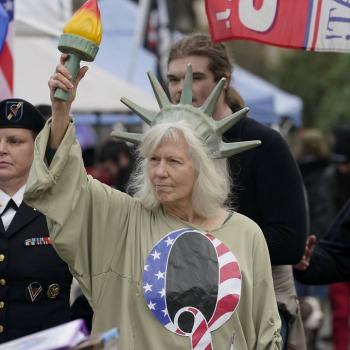