Mike Lindell All Alone Outside White House For Reinstatement Day

Washington DC –  It’s supposed to be the day President Joe Biden is arrested by patriots and former President Trump is reinstated as President of the United States of America. MyPillow CEO and conspiracy theorist Mike Lindell has been standing alone outside the White House since dawn waiting for something to occur.

“It’s going to happen any minute! I can feel it,” Lindell told anyone who would listen. “Just you wait! Trump will be here and overturn the rigged election!”

Some well-meaning pedestrians offered him bottles of water because it’s going to be a hot day. Sources say Lindell refused them all saying that Jesus is his water and he has the power of pillows to keep him going.

Reuters.com explains the origins of why conservatives believe Trump will be back in the oval office:

The claims that Trump will be reinstated appear to be linked to the widely debunked QAnon conspiracy theory. Some supporters of QAnon, which espouses that former President Trump is secretly fighting a cabal of child-sex predators that includes prominent Democrats, Hollywood elites and “deep state” allies have claimed that Biden is not really president and that the military is secretly in power until Trump returns to office.

In related news, an 8-year-old is arrested by Governor Greg Abbott. 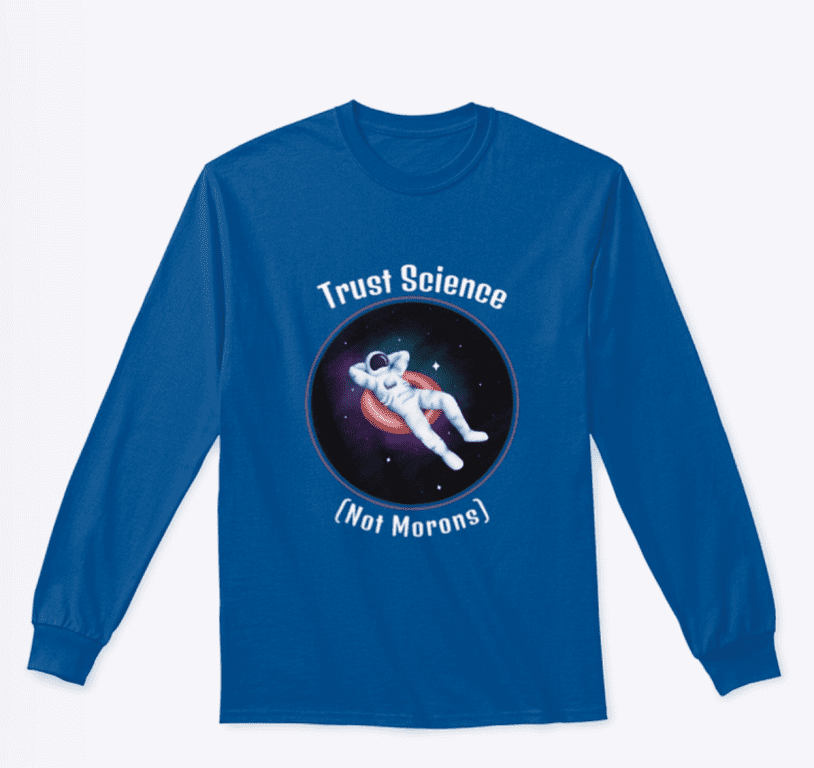 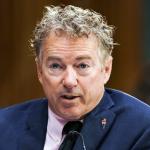 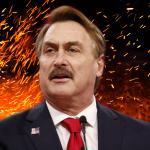 August 13, 2021 Mike Lindell's 'Pillow V' Rocket Crashes
Recent Comments
0 | Leave a Comment
"I hope all these foetuses fill in their proxy voting request forms in person."
David Cromie Texas Fetuses Can Now Vote In ..."
"Surely this is right straight out of The Onion, right?"
RichardSRussell Texas Fetuses Can Now Vote In ..."
"A grifter is going to grift..."
Enlightened Ken Ham Is Building A Hell ..."
"my keyboard is all 'murikan aint got none those foreen lettirs on it. Although I ..."
Cozmo the Magician Ken Ham Is Building A Hell ..."
Browse Our Archives
get the latest updates from
Laughing in Disbelief
and the Patheos
Nonreligious
Channel
POPULAR AT PATHEOS Nonreligious
1