The tragedy occurred after the ice cream cake was served and those present state everyone was “a little jazzed up from all the sugar.” To make matters worse, the kids then attacked the piñata with a fury few have ever seen — unless they’ve been to a child’s birthday party that featured a piñata.

The birthday boy received many, many Nerf guns from his Uncle Jack. Those present Uncle Jack drinks heavily and tends to laugh at too many Family Guy jokes. The kids broke into the weapons and immediately started firing into the sky randomly.

Within a minute, a deadly rain of Nerf fell on partiers. Medical professionals on the scene say they haven’t witnessed anything this crazy since a child ritually destroyed a piñata of former President Trump’s head.

In related news, QAnon offers new guidance in the fight against COVID.

*This story is loosely based on the very real story of how 17 died in celebratory gunfire in Kabul. 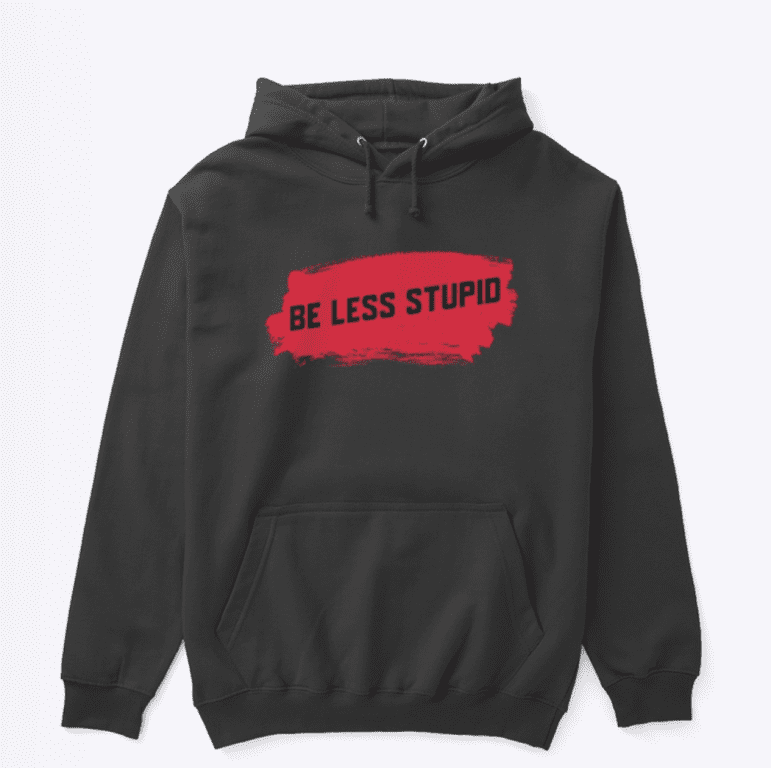 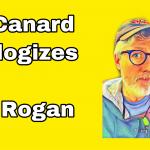 September 7, 2021 The Happiness Curve - A Comic
Recent Comments
0 | Leave a Comment
Browse Our Archives
Related posts from Laughing in Disbelief