Dog The Bounty Hunter Has A Lead On Missing Trump Ballots

Duane “Dog the Bounty Hunter” Chapman is claiming to have a lead on the hundreds of thousands of missing votes for Donald J. Trump from the 2020 election.

The 68-year-old celebrity originally from Denver, Colorado found fame and fortune from the A&E reality series Dog the Bounty Hunter. He’s showing this old dog has some new tricks to uncover massive election fraud and save the United States of America.

“Georgia Secretary of State Brad Raffensperger couldn’t or wouldn’t look for them,” Dog said to a crowd of reporters. “I have the tools, the will, and God’s blessing. We’ll be done by Christmas and Donald J. Trump will once again be President.”

Journalist Andrew Canard from The Miskatonic Times asked him about what he thought about the company Cyber Ninjas failing to find any evidence of voter fraud in Arizona. In fact, the Ninjas showed Trump lost the state by more votes than previously thought. Mr. Dog replied Japanese assassins didn’t know anything about election laws.

In related news, Kenneth Copeland tells his congregation, “God wants me to own a zeppelin.” 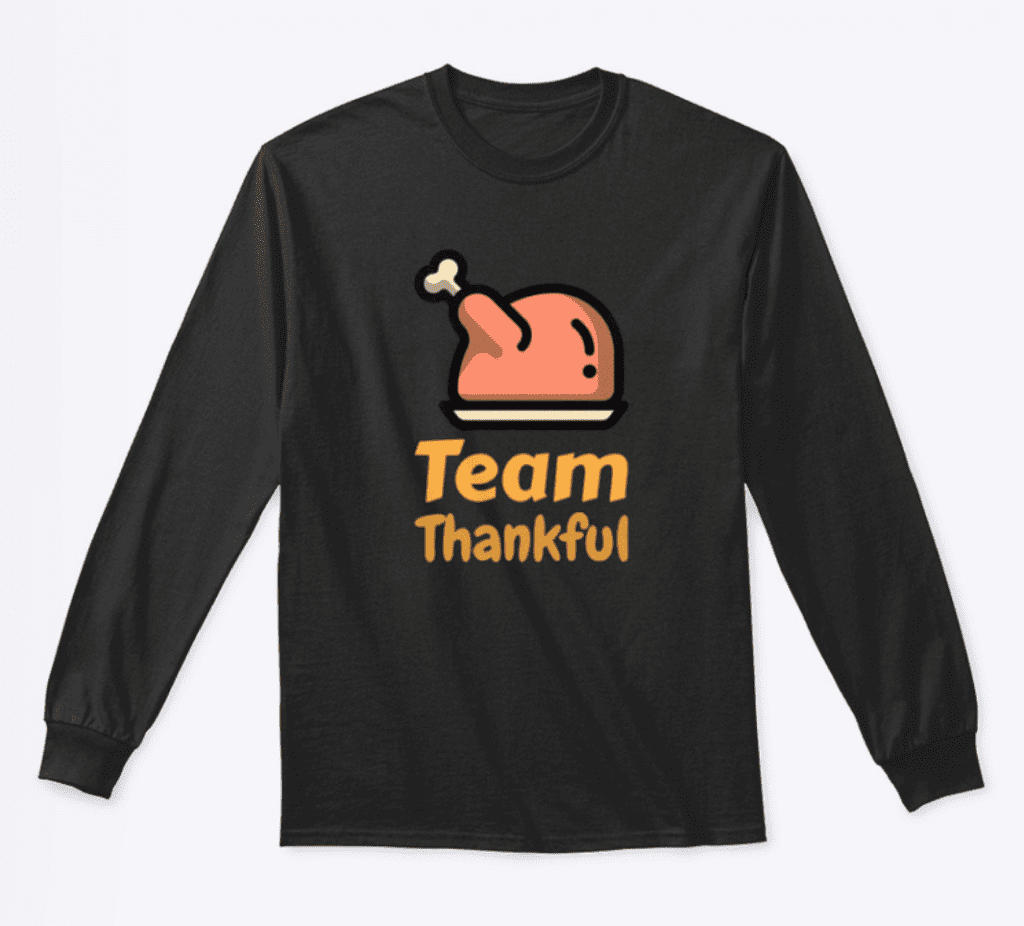 September 27, 2021
Televangelist Says 'God Wants Me To Own A Zeppelin'
Next Post

September 29, 2021 Planned Parenthood Hid Texas Ballots
Recent Comments
0 | Leave a Comment
"Awww, this is cute!"
WMDKitty -- A Work In Progress Cat Plans His Most Excellent Attack ..."
"Verily I say unto ye, it's a real problem that Evangelicals' property values are taking ..."
Gord O'Mitey White Evangelicals Are Rioting Due To ..."
"I hope all these foetuses fill in their proxy voting request forms in person."
David Cromie Texas Fetuses Can Now Vote In ..."
"Surely this is right straight out of The Onion, right?"
RichardSRussell Texas Fetuses Can Now Vote In ..."
Browse Our Archives
get the latest updates from
Laughing in Disbelief
and the Patheos
Nonreligious
Channel
POPULAR AT PATHEOS Nonreligious
1