Washington DC – Representative Marjorie Taylor Greene’s dentist walked out on her while conducting a root canal late Friday afternoon. Sources say the medical professional grew frustrated when Ms. Greene refused to stop talking while he was trying to perform the delicate procedure.

Root canals are meant to save infected teeth. And while they can be complicated a skilled dentist can easily execute them. However, if the patient is talking incessantly it is impossible to do.

“She kept on talking about Democratic Representative Debbie Dingell,” said an anonymous source who works in the office, “and how Democrats aren’t real Christians.”

Apparently, she hadn’t gotten it all out of her system.

Her dentist Dr. Andrew Canard has practiced dentistry for decades. His patients include many notable notables in DC. He states he’s never had this sort of problem from a politician before. “She just wouldn’t shut up. I asked her several times to keep her jaw still. It was in her best interest to do so. Something is wrong with her. Her brain needs pills. Powerful pills.”

He also stated he isn’t ashamed for walking away from the job. Another dentist in the office finished the root canal after applying a strong sedative to the Georgia politician. 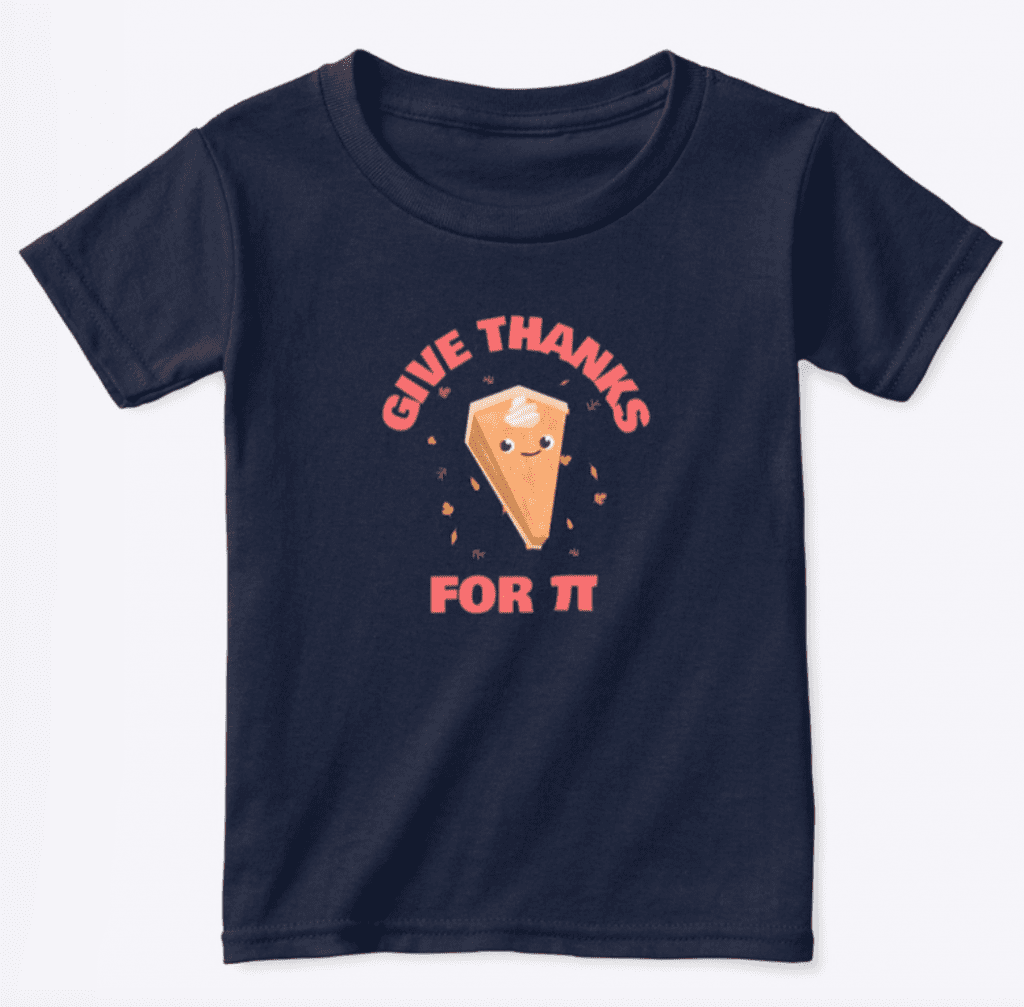