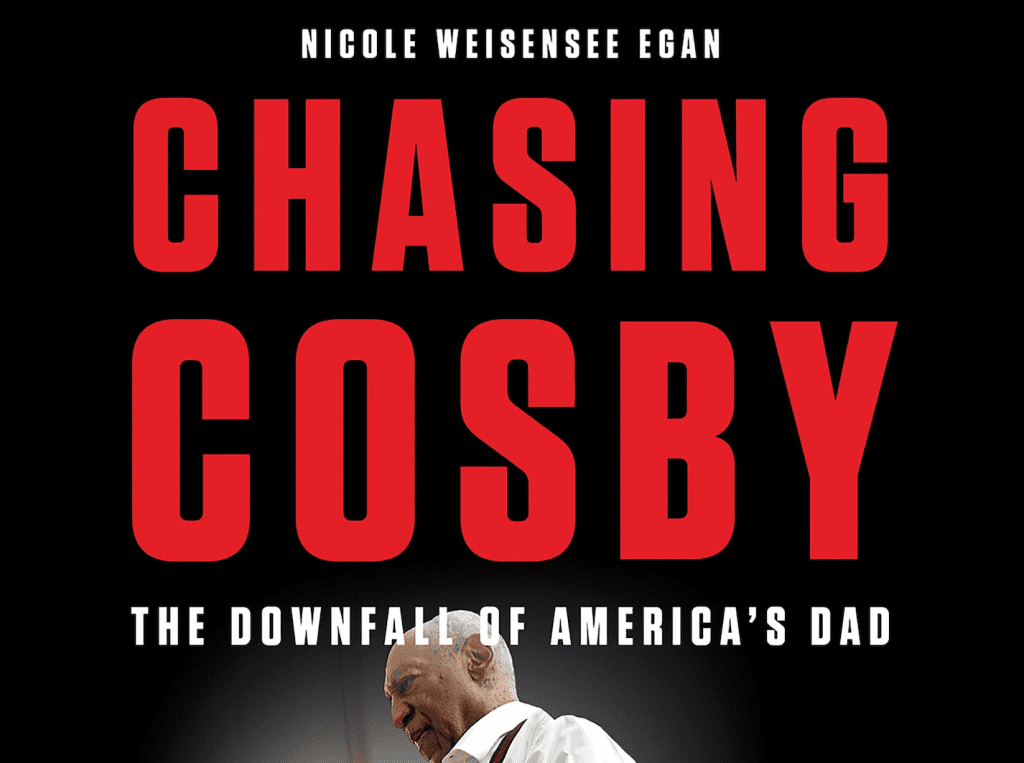 Netflix officially canceled the upcoming comedy special No Apologies featuring Dave Chappelle and Bill Cosby. Only the two performers know for sure what the material of No Apologies was to focus on, but many believe Chappelle was going to focus on his issues with cancel culture and Cosby was planning to joke about the #Metoo movement.

The cancelation comes on the heels of the controversy surrounding Chappelle’s newest special The Closer. Chappelle spent a good portion of the show critiquing the trans community and stating he couldn’t be non-transphobic because he had an acquaintance who was trans. He also gave that person a chance to open a show for him, so that made whatever he says about the trans community is OK.

A new study reveals comedian Dave Chappelle can not be transphobic. The peer-reviewed paper titled Dave Chappelle Can’t Be Transphobic Because He Had A Trans Friend was published in the journal I Can’t Be Racist Because I Have A Black Friend.

Professor Andrew Canard is the lead author of the paper. “Even though it’s clear from the special that this individual wasn’t a personal friend of Dave’s — they were a fan and little more — it’s clear this relationship absolves the comedian of any bigotry,” he said.

Bill Cosby immediately released a statement condemning Netflix’s canceling his free speech. Cosby stated he was proven innocent in a court of law.

However, many feel Cosby is guilty. The 84-year-old comedian was convicted of sexual assault and later released from jail on a technicality.

The Associated Press reported the story:

The split court found that Cosby was unfairly prosecuted because the previous district attorney had promised the comedian once known as “America’s Dad” that he wouldn’t be charged over Constand’s accusations. Cosby was charged by another prosecutor who claimed he wasn’t bound by that agreement.

Lawyers representing the comedians are weighing their options. They may sue Netflix.

In related news, Americans don’t know how to perform a Google search properly.