The Swedish parliament voted yesterday to alter the curriculum for all students. Schools are to teach Jesus of Nazareth has always been a fictitious character similar to “Hercules and Zeus.” The Swedish legislature, the Riksdag, has 349 members. The final vote on the measure was 306-43. A vast majority of the legislators from urban areas are more secular-minded and voted in favor while those from rural areas mostly voted against it.

“We are promoting the best scholarly research on the subject,” said King Gustav Kanard XVI. “There was a time we believed Moses was a real person and that turned out to be false.”

King Kanard XVI went on to say that ‘propagandist’ Josephus can’t be considered a reliable source.

Sweden is by and large a secular country. Most experts attribute its non-religious character to the material security hypothesis. This principle states “that in societies that are unstable or impoverished, people will tend to seek out dense, homogeneous social networks that help to meet needs for food, shelter and protection.” In other words, people in less safe societies seek out tribal relations for security and that means religion flourishes. Sweden has a robust social safety net, so religion withers.

Evangelicals in the United States are in an uproar. They are vowing a massive boycott of IKEA. Economists believe it’s a futile measure since evangelicals make up a minuscule percentage of IKEA customers.

In related news, comedian Dave Chappelle is definitely not transphobic. 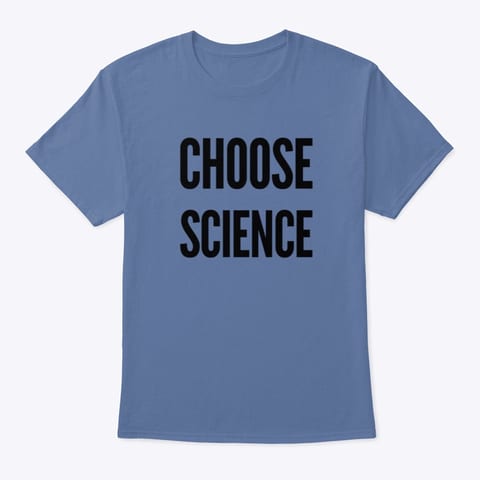 It’s not even Halloween and they are playing Die Hard.

October 18, 2021 Little Cat In Big Trouble!
Recent Comments
0 | Leave a Comment
Browse Our Archives
get the latest from
Nonreligious
Sign up for our newsletter
POPULAR AT PATHEOS Nonreligious
1