New York Archbishop Timothy Dolan is raging against what he calls “the innate anti-Catholic bigotry of having clean drinking water.” The man who was appointed by Pope Benedict XVI in 2009 is a staunch conservative and also fights against issues like secular oversight of the Catholic pedophile priests, women’s rights, gay rights, and has questioned the wisdom of integrating water fountains.

“Lead water brings a child closer to God,” he wrote in a press release. “President Joe Biden’s infrastructure plan removes lead pipes, and that is an assault on how parents choose to raise their children.”

Archbishop Dolan went on to write that religious liberty is at stake as well as the future of Catholicism. He noted that faith flourishes in failed states where there is limited functional infrastructure. If the US suddenly got cheeky and started behaving like a first-world country like Norway, then the days of the Church wielding power and covering up crimes would end.

Professor Andrew Canard teaches at Miskatonic University. His books include, Oops! The Catholic Church Did It Again! and contributed to the award-winning movie Spotlight. He can’t believe the archbishop is saying the quiet part out loud. “Bad move on Dolan’s part. However, it won’t matter a bit. It’s as if he’s part of a cult or something,” he said.

In related news, the truth about evangelical Christianity is revealed. 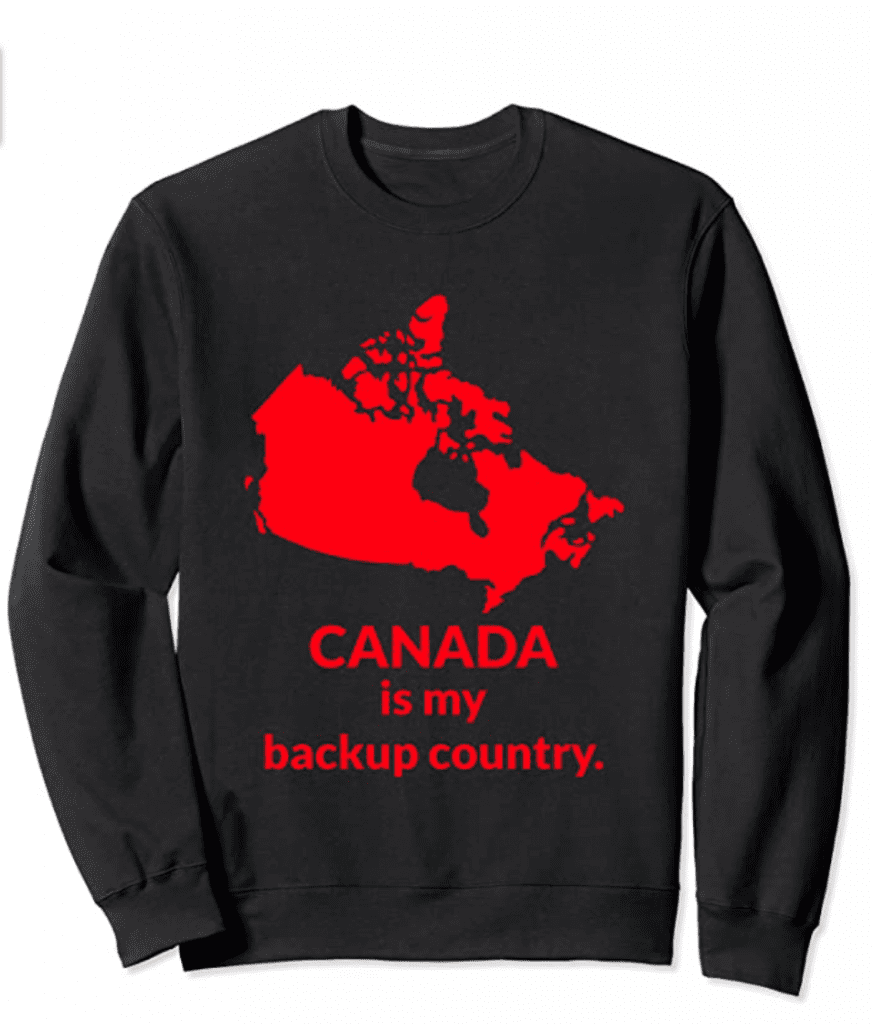 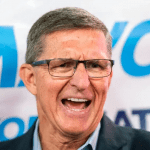 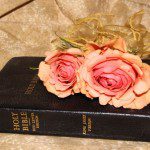 November 18, 2021 Bibles Are Removed From US Library Shelves
Recent Comments
0 | Leave a Comment
Browse Our Archives
Related posts from Laughing in Disbelief