Cats And Their Families Take On Republicans

Cats And Their Families Take On Republicans December 11, 2021 Andrew Hall

Cat allies are uttering a rallying meow that can be heard around the world — top GOP lawmakers are far more psychopathic than domesticated cats.

Psychopathy can be defined as“… a neuropsychiatric disorder marked by deficient emotional responses, lack of empathy, and poor behavioral controls, commonly resulting in persistent antisocial deviance and criminal behavior.

Cat-owners were asked questions to rate how much they agreed or disagreed with certain statements, such as “My cat vocalizes loudly (e.g. meows, yowls) for no apparent reason,” and “My cat does not appear to act guilty after misbehaving.”

The results came in and it appears cats are indeed psychopaths.

However, cat compatriots are quick to point out their feline friends and family are by far more mentally stable and caring than top-level Republicans like Matt Gaetz, Lauren Bobert, and Marjorie Taylor Greene.

“Have you listened to Matt Gaetz? That guy howls for no apparent reason,” said local cat ally Andrew Canard. “Has Marjorie Taylor Greene ever shown remorse for any of the QAnon insanity? What about Lauren Bobert caring more about shotguns than preschoolers?”

Even though no scientific study has shown this to be true, there is no shadow of the doubt that the January 6th insurrection was far more serious than a cat running around the house at 2 am. 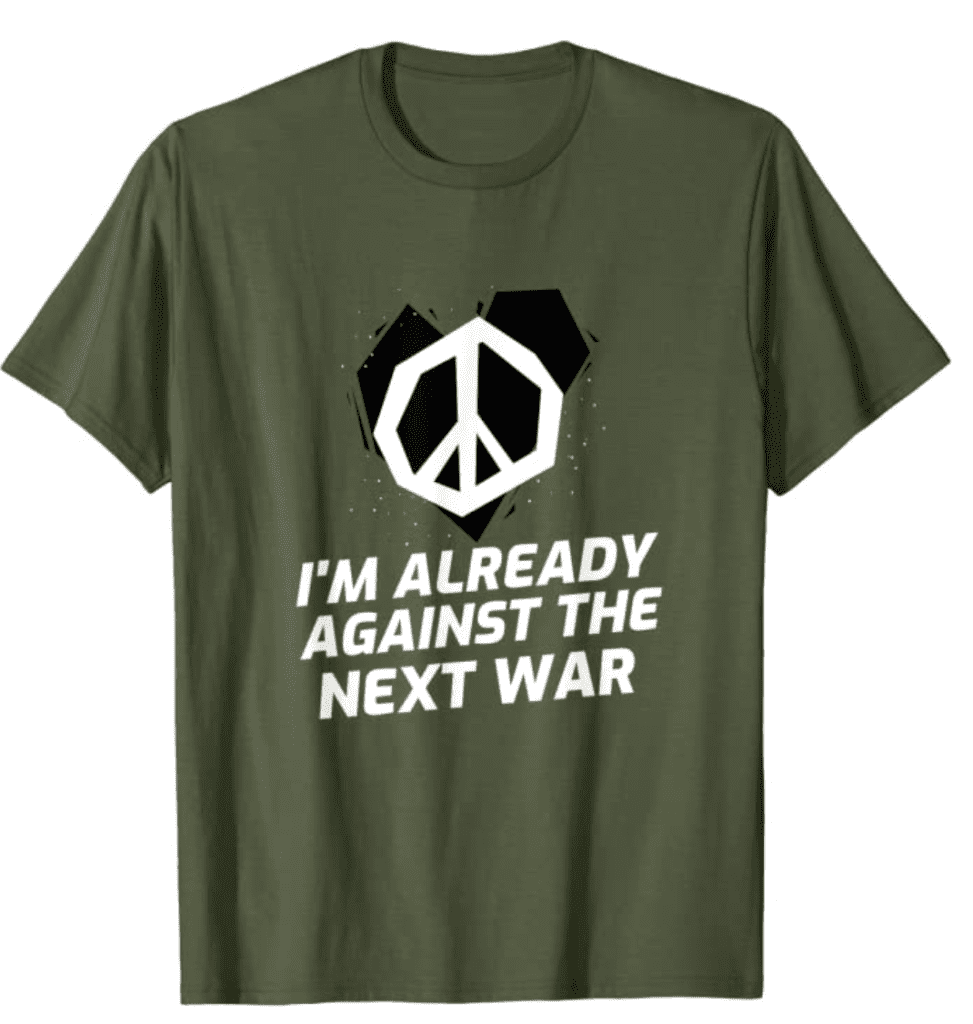 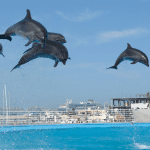 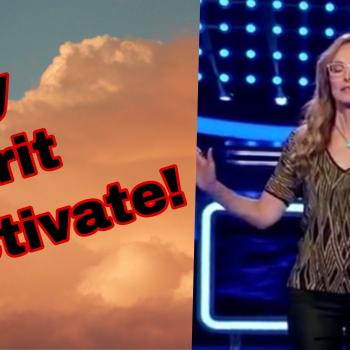