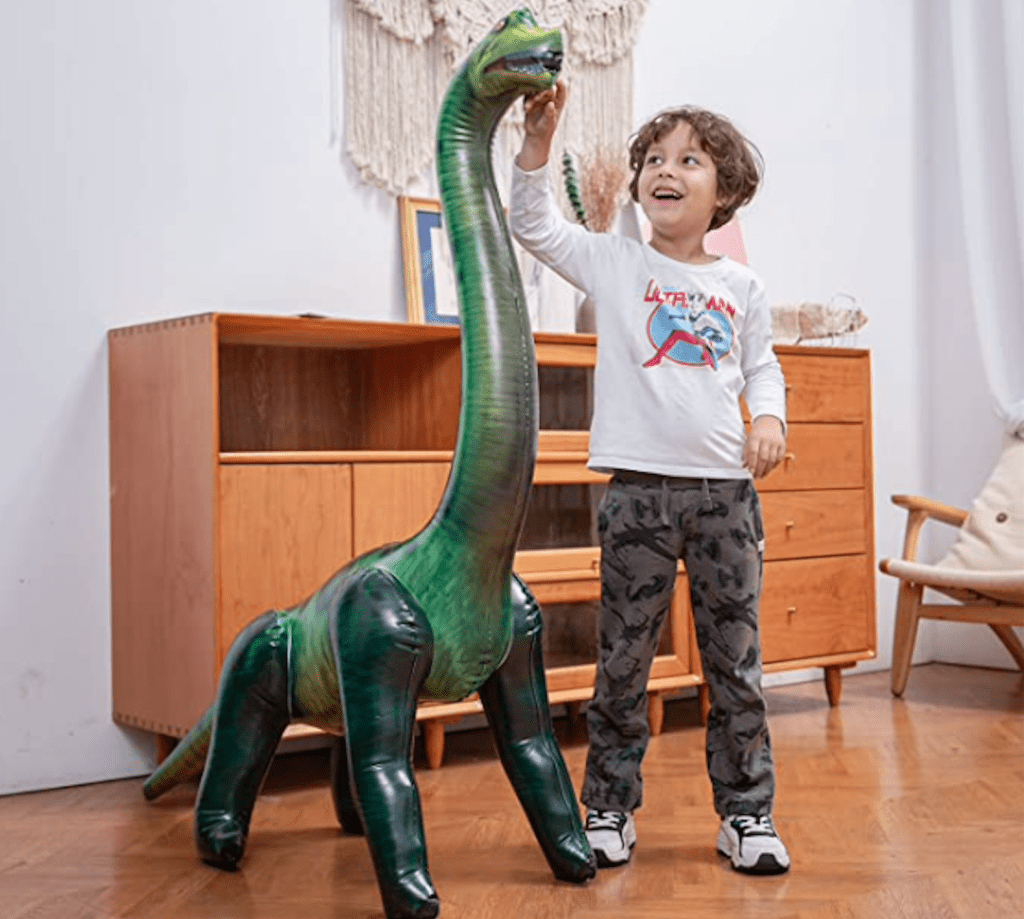 For three hours, thirty-three minutes, and fifteen seconds Dr. Canard rocked the alternative scientific conference in his lecture titled, The Use and Abuse of Male Nippleage. New evidence conclusively reveals that the period between the expulsion from the Garden of Eden to Noah’s Flood was the high water point in the agricultural utilization of the male nipple.

“Lame-stream science says that the genetic default setting for men and women are to have the same physical traits unless there is some selection pressure for the aforementioned trait to become uncoupled. Thus, men have nipples because there isn’t a reason not to have them,” explained Dr. Canard. “This is pure poppycock. Instead of pie-in-the-sky theories, I have substantial faith-based evidence for dinosaur-on-man interaction vis-à-vis the noble nipple.”

The talk had to be temporarily suspended due to the myriad of questions concerning what type of pie there was in the sky. Blueberry? Apple? And the controversy deepened and passions became inflamed when the topic of Boston cream pie took center stage. Fisticuffs exploded when one group of dictionary definition pie-ists hammered home the fact that Boston cream pie is in fact cake.

Once the police had satisfactorily calmed the crowd down, Dr. Canard continued his talk. The audience was taken on an impressive tour of cutting edge spectral evidence, strongly held feelings, and possibly more than one brush the doctor had with peyote.

“It was my journey through the wastes in the American state of New Mexico where my breakthrough occurred. I’m forever grateful to that talking Yucca cactus,” he stated.

During the question and answer period, Dr. Canard answered pressing questions like “Did men offer nipple milk to theropods and sauropods?” To which the presenter said, “My mother platypussed me until I was seven. She was a stirrer of the ointment, that one” As to the Boston cream pie schism that had erupted, the good doctor said, “The vorpal blade went snicker-snack!” At that point, the Q&A session ended, and Dr. Canard went galumphing along. 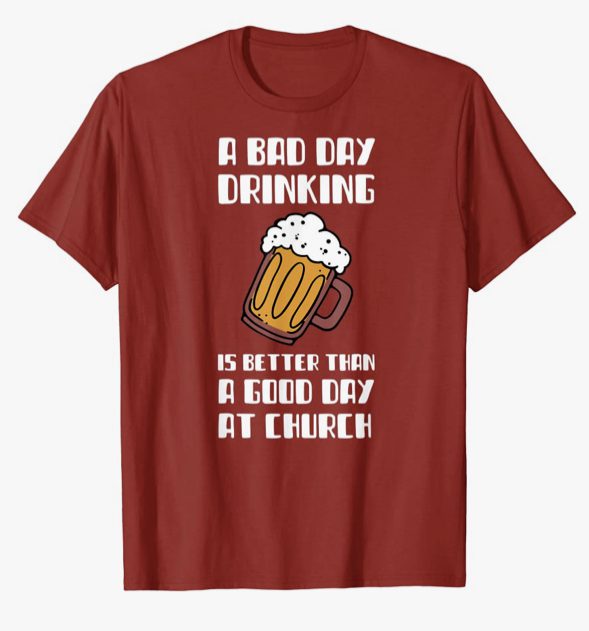 December 2, 2021
Cat Plans His Most Excellent Attack On The Christmas Tree
Next Post