Even the minister can’t stand ACE

Fundamentalist Christian education systems are sometimes shielded from criticism because of the word “Christian” in the name. People tend to assume that anything Christian must have a moral core. Those who don’t know better might think that criticism of ACE is merely an anti-Christian attack. That’s why it’s so important that Christians speak out against abuses in the name of Christianity. Anyone can call themselves ‘Christian’, but that doesn’t mean they’re doing anything Christlike. Enter Annari du Plessis.

Hot on the heels of the vicar who couldn’t stand ACE, here’s another minister who isn’t a fan.  I’ll let Annari speak for herself. 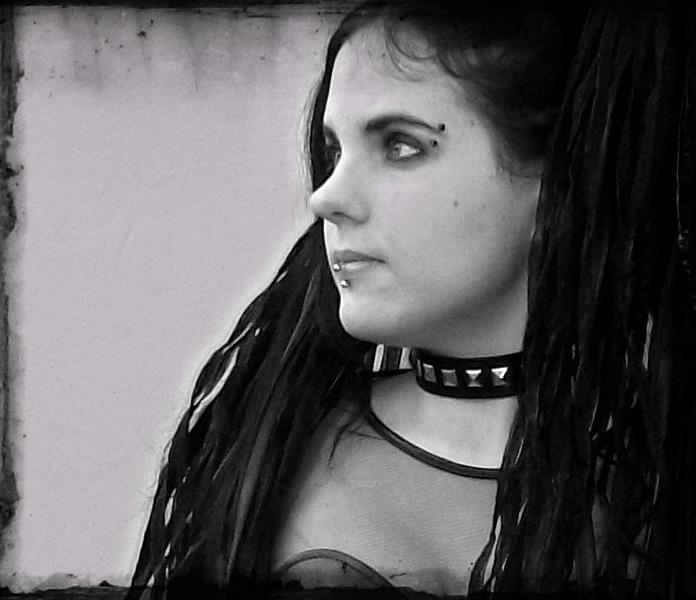 I was in an ACE school from Grade 8 (2001) to matric (2005) and started studying Theology and Ancient Languages in 2007. I am a legitimated minister of the Dutch Reformed Church in South Africa, and I’m currently doing my MTh degree on evolutionary theology.

I started my A.C.E. journey in Grade 8 in the year 2001. I wanted to go to an English high school and my parents placed me in the school they thought was the best option. The A.C.E. system did look very promising and I was enrolled at Queenswood Christian School in Pretoria, South Africa for my high school career.

After discovering these blog posts, I shared them with a friend who was unfamiliar with the A.C.E. system and she could hardly believed her eyes. I remember those examples from when I was in school, but then I did not realise the absolute absurdity of the lies, because I did not know any better. I feel like A.C.E. has stolen years of my life, years in which I could have studied proper science and at the age of 24 I had to learn from scratch what evolutionary biology, archaeology, and geology are all about.

If it weren’t for my level-headed parents and the good examples I had of Christians at my Dutch Reformed Church, I would have wanted nothing to do with Christianity whatsoever.

For the first two to three years things went well and then the wheels started coming off. I discovered metal and gothic music and aesthetic, which opened a whole new world to me. I am still a part of the metal and goth community, even more now than when I was younger. I remember the day I was called in for a meeting with the school’s principal and pastor. My mother was away on holiday and they grabbed that opportunity to nail me. After more than an hour and a half of accusations and interrogation where I was not given a chance to defend myself or explain anything, I was sent back to class. I was afraid that I would get expelled, but I was not. After that I was labelled a Satanist who abused drugs (neither of which was ever true).

A.C.E .teaches children to be prejudiced. There is a definite division, positing the “us” against “the other.” This other consists of any unbelievers, and sometimes even those that are different in their Christian beliefs. The others are painted as debased, evil individuals who seek only to corrupt and be corrupted. Children are then encouraged to attempt to convert as many lost souls as possible, e.g. by handing out tracts and witnessing to strangers. A sense of guilt is fostered in those who have not “lead any souls to Christ.” This kind of guilt-mongering has long-lasting effects. Even now, eight years after I finished school, I sometimes still feel guilty and that I am not doing enough for God and His Kingdom.  It took me a couple of years to mingle with different kinds of people and to realize that not all unbelievers are evil and conversely, that not all who claim to be Christian are good.

On a related note: most ACE schools I know of are rather small and thus the students do not have the “normal” high school experience. I was the only matric [graduate] at my school in 2005 and thus missed out on all the tradition milestones during one’s last year of school. Sometimes I still feel that I have missed out on many distinctive high school experiences, for example the matric dance and encountering a diverse group of other teenagers during school instead of being sheltered and lonely.

The kind of Christian fundamentalism espoused by the A.C.E. system does a disservice to the pupils. From a theological viewpoint, it does great damage to Christians. This brand of Christianity keeps people stuck in their first naiveté, where everything is simply taken at face value and Biblical literalism is the only correct way of thinking. There is only a limited space for growth and deepening of the life of faith in the first naiveté.  No room is left for the critical distance and any critical distance is condemned and shot down immediately. Without the critical reflection, one cannot advance to the second naiveté, where the Bible is not read in a literal sense and personal responsibility is taken for beliefs. For years I was caught up in naive fundamentalism and only with my theology studies did I encounter and grow through critical reflection.

Biblical literalism does not engage responsibly with the texts. As mentioned by Reverend Oliver Harrison, the creation accounts in Genesis 1 and 2 cannot be taken literally. There are two different accounts and they can’t both be factual. The Bible is not a science or history textbook and should not be used as such, but that is what A.C.E. does. The students are taught that the Bible can be used as a fact book for literally anything. As a result, when confronted with actual science, the students are not equipped to reconcile their faith with the real world. The result is that the majority end up either as biased fundamentalists who cling to a misconception of Scripture and the Christian life, or militant atheists who attack the fundamentalist brand of Christianity as though that is the total spectrum of belief in God.

To wrap it up: A.C.E. doesn’t prepare students for the real world. The curriculum leaves much to be desired and the blatant lies cause a huge gap in the students’ education. On a social and psychological level it shelters students from the world and impairs their future interactions with others for years to come. A.C.E. is a disservice to any child and doesn’t deserve to be called an education or Christian.

If you enjoyed this, please let Annari and me know with a comment. And while you’re at it, check out Annari’s blog!

February 17, 2014 Creationist educators respond to criticism
Recent Comments
0 | Leave a Comment
"Go to a public school please. Evaluate the current usage of grammar as well as ..."
Cat How bad can Christian education get? ..."
"I think Jesse Duplantis is a wonderful Christian and preacher of the gospel of Jesus ..."
ChargetotheRear Let me introduce you to a ..."
"I'm not the one making a statement, other than that you missed the point of ..."
BeeryUSA Jesus Camp: Where are they now?
"No I think you missed the point..."
Katie concha Jesus Camp: Where are they now?
Browse Our Archives
Related posts from Leaving Fundamentalism