Josh Duggar apologised. So what?

Josh Duggar apologised. So what? May 22, 2015 Jonny Scaramanga

If you follow other blogs on Patheos or other blogs about the Christian patriarchy movement, you’ll have heard the news about Josh Duggar. For everyone else, some context: Josh Duggar is the eldest of the Duggar children, the quiverfull family who star in the reality TV show 19 Kids and Counting. This week it came to light that Josh was named in a police report as having been accused of child molestation. Yesterday, he resigned from his job and publicly apologised for his actions.

I’m not linking to any press on it because it’s possible to identify the victims from the information that’s circulating, and I think they should have the right to decide if, when, and how they talk about this in public, but if you want to know more, the story is everywhere today.

Groups like Homeschoolers Anonymous have been warning about the abuse in patriarchal Christian movements for years. They’ve been telling everyone who’ll listen how abuse is facilitated by the power structures in that world, and how the same system works to cover it up. How many more victims do there have to be? When will people start to listen? If anything good can come out of this atrocity, it would be for it to become the tipping point where people start to take safeguarding in homeschooling and fundamentalist environments seriously.

What follows is a guest post by Kathryn Brightbill, who is legislative policy analyst for the Coalition for Responsible Home Education (CRHE), although she writes here in a personal capacity. Kathryn is a Christian and was home schooled all the way from Kindergarten to 12th grade. This post is reproduced with permission from her blog. 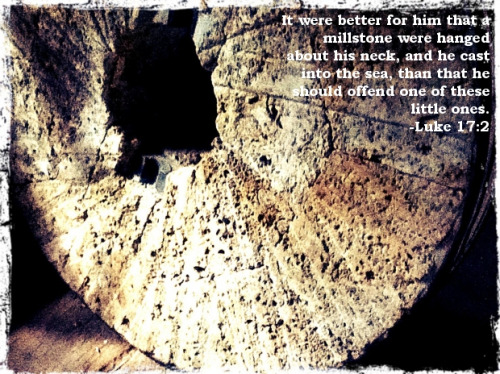 Josh Duggar is doing damage control. He can’t stop the truth that he’s a serial child molester from getting out, the police reports made sure of that. What he can do is change the focus. Josh doesn’t want you talking about his victims, he doesn’t want you focusing on the five prepubescent children he molested. No, he wants you to talk about how sorry he is. Don’t let him change the focus. Josh Duggar’s apology is not the story. Josh can apologize until he’s blue in the face, but that’s never going to undo the trauma that he put his victims through. Josh, and Jim Bob and Michelle alongside him, have shifted the burden onto the victims, painting Josh as a child who made mistakes, apologized and should be forgiven. They’ve tried to shift the narrative so that it’s just a short hop to viewing Josh as the victim. This isn’t penitence, it’s not repentance, it’s what child molesters do. Rewrite the narrative so that in the end the audience feels sorry for them and forgets about their victims. We’re supposed to give Josh points for confessing and resigning so quickly, while feeling sorry for him that he’s now unemployed with three children and a fourth on the way. Except that Josh didn’t confess quickly, he hid this for over a dozen years, hid it while he became a television star, hid it while he became a rising star in the religious right, hid it while the organization he headed repeatedly attacked LGBT people as child molesters. Josh Duggar would have never become the household name he is if he and his parents hadn’t hidden the secret that he is a serial child molester. Of course he’s going to release a statement apologizing once the police report is all over the internet. What else was he going to do? You can’t deny what’s there in black and white, all you can do is shift the focus.And shift the focus he did.All of the headlines are about how “Josh Duggar Apologizes” not, “Josh Duggar Molested Five Children.”It’s only a short step from there to turning Josh into the real victim of an unforgiving public who refuses to let it go even though he said he was sorry and apologized. Worse, with the statement they released, they’ve now framed the story so that the victims cannot come forward, if they choose to do so, without being painted as “unforgiving” and choosing to “ruin his life” even though he said he was sorry. It’s a statement designed to silence the victims. Make no mistake. Josh Duggar is not a victim. Jim Bob and Michelle are not victims. The only victims in this story are the five children that Josh sexually assaulted. Five children, some of whom may still be minors, whose abuse is being minimized and deflected by Josh, Jim Bob, and Michelle. Whether or not his victims choose to forgive Josh is up to them, and too much of their personal agency has been taken away already for me or anyone else to tell them whether they should or should not forgive him. Forgiveness does not, however, erase what happened, and forgiveness should not be used as a cudgel to silence victims. Neither does forgiveness ameliorate the consequences of Josh’s actions, and all the apologies in the world don’t erase what Josh did. —Further reading: 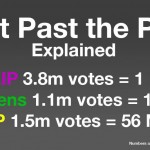 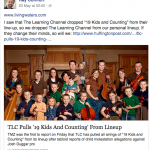 May 27, 2015 Ray Comfort's fans line up to normalise child sexual assault
Recent Comments
0 | Leave a Comment
Browse Our Archives
get the latest from
Nonreligious
Sign up for our newsletter
POPULAR AT PATHEOS Nonreligious
1 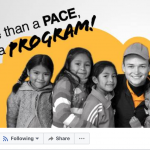 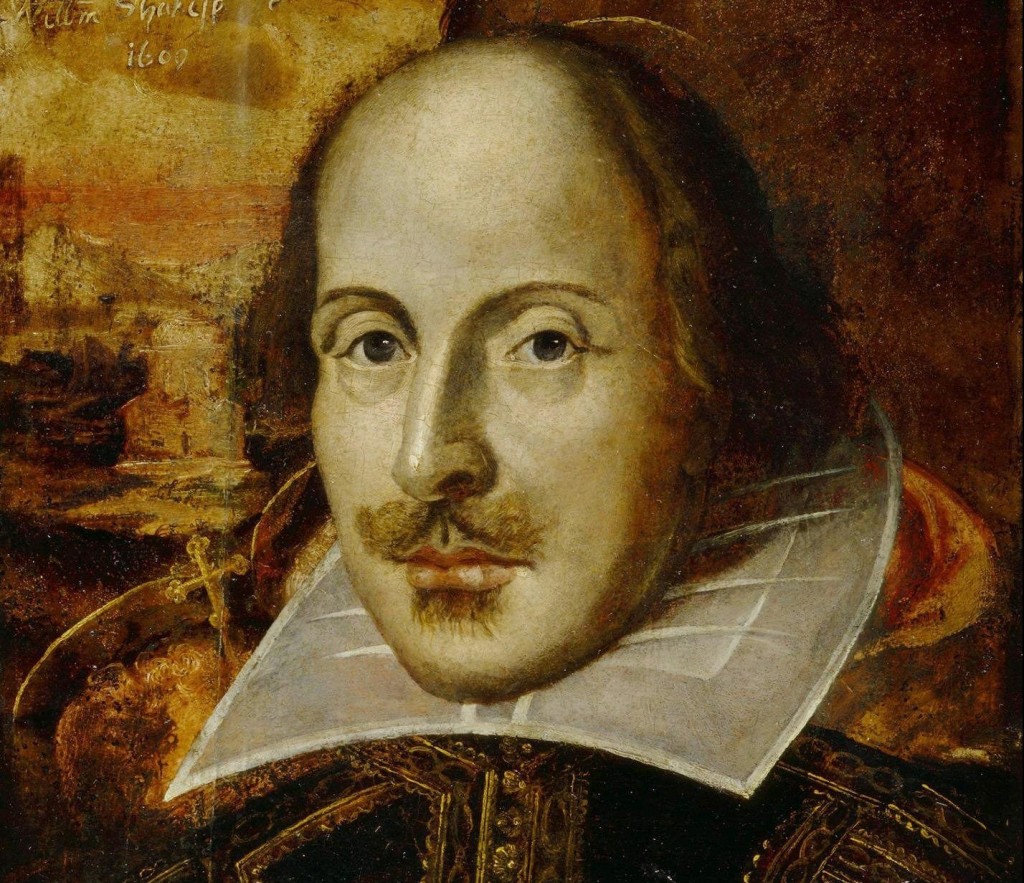 Nearer to Wonder—A Response to Religious Naturalism
Editor’s Note: If you’ve ever wondered about the use of the wide-ranging...
view all Nonreligious blogs
What Are Your Thoughts?leave a comment
Copyright 2008-2020, Patheos. All rights reserved.