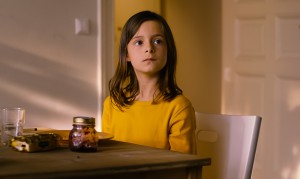 It’s time to publish the list version of the movies that inspired, impressed, and moved me most in 2014.

My original announcement of the list is here, and it includes some notes and reviews of the films included.

Annual Disclaimer: Notice, I didn’t say “the best films of 2014.” Nobody, not even the most experienced and devoted film scholar, can claim to report that.

We experience, interpret, and remember art as individuals with particular strengths, weaknesses, memories, loves, and fears. When we share what moves, inspires, challenges, discomforts, and offends us, we reveal a lot about ourselves.

I share this list so you know what meant the most to me in 2013. And if you want to understand why these films made an impression… well, that’s why I write reviews. 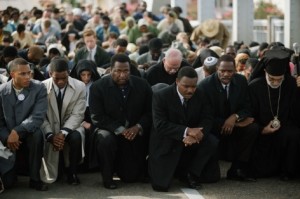 There are a lot of important films I have yet to see.

This is an American Releases Edition: It includes only films that had their first commercial releases in the U.S. in 2013.

One more thing: If you want to understand the color-coding of the titles, as well as what this list really represents, read my introduction to the Looking Closer Favorite Films lists.

So, here they are: The films that inspired, moved, challenged, and intrigued me in 2014.

33. Guardians of the Galaxy

(Films I saw in 2014 that are awaiting a commercial release in America either in theaters or on VOD.)