What Does Paganism Mean To Me?

What Does Paganism Mean To Me? September 9, 2020 Katie Gerrard

I live a varied and eclectic life where I meet lots of different kinds of people, many of whom know little about alternative spiritualities. It would be impossible to even begin to count how many times I’ve been asked to describe Paganism.

“It was a warm summer’s day in Ancient Greece…”

Much like Sheldon’s Physics, Paganism is my life. I was in my mid-teens when I started making my way through ‘that’ shelf of the local library. I joined the Pagan Society in my first week of University and was leading rituals by the end of the first year. I’ve never left Paganism. It’s as much the building blocks of my blood and bones as my accent or my music taste. Sure, it ebbs and flows and changes when I meet new people or discover new ideas, but it’s part of me to my very core.

Explaining over half my life to someone in a brief synopsis isn’t an easy undertaking, but I’ll try and document what it means to me.

I can only really talk about myself; every single Pagan will have a slightly different viewpoint. It’s an umbrella term which encompasses so much.

Many people have tried to give Paganism form and structure but there’s always someone who will say “that’s not me” and that’s completely valid. You don’t need to take a course or sign a pact to be Pagan, you can just start using the description. Many people who I might consider ‘Pagan’ have rejected the term themselves, swapping it for something which gives a better feel of what they truly believe. The UK Pagan Federation probably have the closest I’ve seen to a universal definition which includes a few basic premises.

“To be Pagan is to worship multiple deities who can be both male and female.”

Except it isn’t. There are lots who don’t ‘believe’ in gods as entities but as archetypes. Some believe deity to be one huge entity which can have many faces. The male and female descriptors don’t even really work so well in 2020 as they did thirty years ago either. There are non binary and gender fluid deities. Of course they’ve always been there, but Pagan semantics and understanding has evolved to include them more now.

Also, I don’t ‘worship’ my gods. I work with them. My gods are present in my life because many moons ago I made an agreement to allow them access to my fate. The gods I said no to went away.  My gods need me, and I need them, it’s an energy exchange not a master/ servant relationship.

(Here’s a tip for free… when a Norse god makes a deal NEVER take the first offer.)

“Pagans have a reverence and respect for nature”

Do they? The candles shoved into cave holes and polyester tat tied to trees very much refutes this. Besides, I’m not that fussed on nature in its completeness. Pollen makes me sneeze; sunshine makes me tired and grumpy. The outside isn’t half as much fun as the inside. Sorry.

I love the sea and yelling off cliff tops into the abyss. My heart calls to the whistling wind and crackling of thunder. Nature is something I like, but I don’t like all of nature.

I do however believe in nature spirits and land guardians. To me they will always be fairies because I was taught ritual techniques in Wales where ‘fairies’ are big and slightly scary. They hide your bottle opener until you put your ritual knife away. They lead you round and round in circles while you’re trying to leave their land, and where is that strange music I can almost hear on the wind coming from?

Religions and beliefs which can fall under the Pagan umbrella include Witchcraft, Wicca, Druidry, Heathenism, Shamanism, and Reconstructionist Classicism.

These tend to be indigenous religions which have grown and adapted with the practitioners rather than been left behind and then rediscovered and reclaimed. Hinduism would fall into this category for example.

It’s worth noting here often Pagan reconstructionist practitioners don’t live in the place that religion would have been worshipped. In the early 2000s my magical group worked in Wales, but I was almost exclusively Nordic, whereas a group I met lived in Sweden and worked with Celtic dragon energy.

There are also religions which work with spirits or lwa rather than ‘deities’ such as spiritualism and voodoo. Sometimes I feel the traditional view of Paganism is limited when it removes these sections of alternative spirituality.

I believe in infinite deities of infinite faces and genders. Personally, I choose to work with a few I’ve made a commitment to. They’re mostly within the same pantheon but this doesn’t mean I will always work exclusively within that. There’s also a calling inside me to enjoy other people’s spirituality and can be found attending most religious events I’m invited to.

The beauty and power in nature is important to me, although like the gods I choose to be inspired by specific elements of it rather than ‘nature’.

I believe in and work with fairies, land energy, spirits, and ancestors although much like gods I see some as being way more use than others (sorry Aunty Connie).

As someone who has mainly worked within groups, I celebrate the seasons communally but tend to work magick within small groups or individually. My ritual techniques borrowed from many different sources but in ways which work for me.

I love and respect myself, my skills and abilities, and my core self; the beauty and wisdom in the frailty of my body and my sometimes flawed mind. I see the same beauty and wisdom glowing within others. For me being Pagan is also being able to respect and revere humanity and strive for growth within it.

About Katie Gerrard
I’m a Wiccan by lineage. Once upon a time, I ran a longstanding coven with Alexandrian lineage, but it wasn’t an Alexandrian coven, it was ours. We made it our own. I’m also a heathen, but I don’t fit neatly into the expectation of what a heathen should be, so I don’t always call myself that. I’m pagan. I work with the old gods, and for me mostly that means the Nordic gods. I’ve dedicated myself to Odin and Freyja. I’m a Seer. I’m cyclothymic bipolar. I’m ice and fire. I follow my heart and while doing so I also undertake a bucket ton of research. I talk to people, I borrow, I squish ideas together and grow the seeds the gods plant within my soul. I can follow rules, but I don’t follow expectations. Stereotype me at your peril.” You can read more about the author here.
Previous Post

November 24, 2020
One God Plus One Goddess: Do We Need To Painstakingly Invoke Gender Binary Anymore?
Next Post 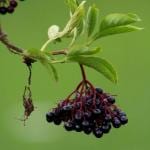 September 11, 2020 The Autumn Equinox Is Dull. Fight Me.
Recent Comments
1 Comment | Leave a Comment
Browse Our Archives
get the latest from
Manic Pagan Dream Grrl
Sign up for our newsletter
POPULAR AT PATHEOS Pagan
1 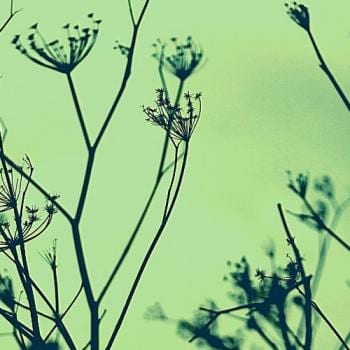 Pagan
One God Plus One Goddess: Do We Need...
Manic Pagan Dream Grrl 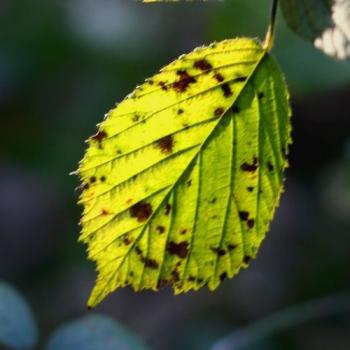 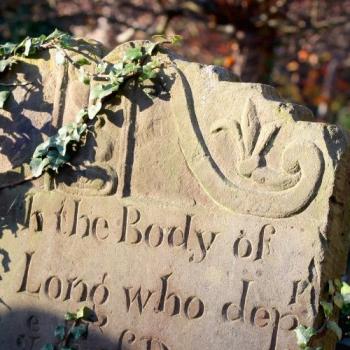 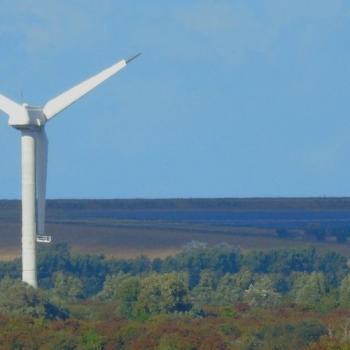 Pagan
I No Longer Invoke The Elements At the...
Manic Pagan Dream Grrl
TRENDING AT PATHEOS Pagan

A Collection of 12 Sigils for the Pandemic
Some of these sigils primarily focus on physical health, healing and protection,...
view all Pagan blogs
What Are Your Thoughts?leave a comment

One response to “What Does Paganism Mean To Me?”