Parenting Without God is a book written by Dan Arel, who’s my colleague here on Patheos Atheist on his blog Danthropology. This is how the book is introduced on his blog:

Parenting Without God is for parents who lack belief in a god and who are seeking guidance on raising freethinkers in a Christian-dominated nation. It will help parents give their children the tools to stand up to attempts at religious proselytization, whether by teachers, coaches, friends, or even other family members. It also offers advice on teaching children to question what others tell them and to reach their own conclusions based on evidence and reason. Above all, the book argues that parents should lead by example—both by speaking candidly about the importance of secularism and by living an openly secular life. 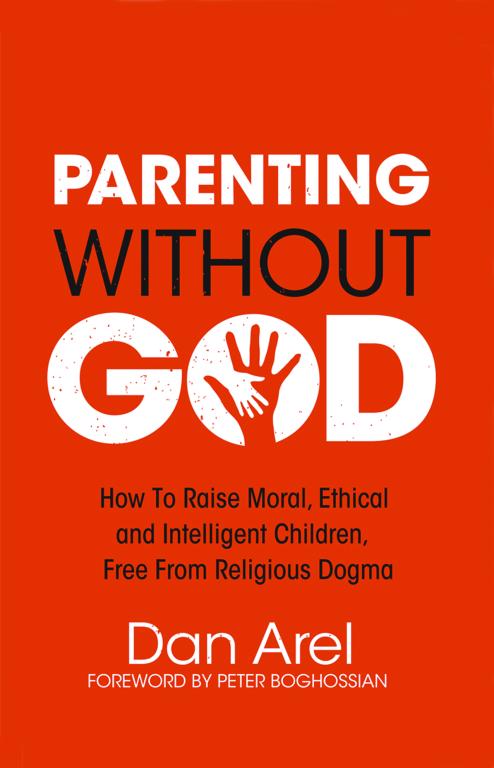 I’m not a parent, but I plan to be, and therefore I have read a great number of parenting books. To me Dan Arel’s Parenting Without God is a pretty good book in this genre.

The most striking feature of the book is something mentioned by Peter Boghossian in his foreword to the book and Arel himself in the introduction: unlike most parenting books, this book is not a strict series of inflexible rules based on abstract thought which would crumble in the face of the real world and its difficulties. No, the book is sufficiently humble (not too humble) and it acknowledges the caveats and subtleties of the real world. That is really great and a breath of fresh air when it comes to parenting books.

The thing I really loved about this book was its unashamed anti-theism. Usually parenting books and people talking about parenting in general treat religion in a very annoying reverential way, and it was so good to see a book which calls bullshit bullshit and is not ashamed to call out major world religions for their moral bankruptcy.

The last section of the book which deals with parents other than Dan is very interesting too. It was definitely a great idea to include it.

Of course, the atheism of the book holds nothing much new for me, no new arguments or no new perspective. In that regard I wanted to move away from the more argumentative parts faster and get into the parenting parts. And I don’t think the book was written with the intention to be very novel in its arguments.

As Dan Arel himself says I disagree with many of his arguments in the book, but that’s to be expected. I guess I’m too active in the atheist movement and many of these arguments are new to more casual readers.

So in summary I can say this is a thoughtful and comprehensive book about the challenges of being an atheist parents and it is a perfect read for the casual atheist struggling with raising a children in our theocratic world and it is definitely recommended.

The book is available for purchase here. 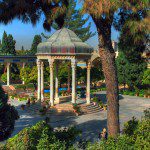 August 5, 2015
If You're Considering Travelling to Iran
Next Post 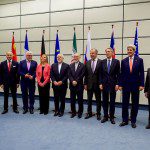 August 28, 2015 Iranian Democracy Activists Support the Iran Deal
Recent Comments
0 | Leave a Comment
"Excellent thank youhttps://robeka.ir/"
Robekair Tafrihi The Sin of Joy
"Long time no post. I hope you're safe..."
Raging Bee My Pronoun is U: My Life ..."
"Kaveh, I really miss seeing your posts on facebook. Went looking for you, only to ..."
Matthew Ryan My Pronoun is U: My Life ..."
"If you want to play a game you can install free bubble shooter games if ..."
bubbleshort1 Yes, Khomeini Has Really Endorsed Pedophilia
Browse Our Archives
get the latest from
On the Margin of Error
Sign up for our newsletter
POPULAR AT PATHEOS Nonreligious
1