Why Freedom of Speech Should Go Beyond Government

Why Freedom of Speech Should Go Beyond Government March 25, 2016 Kaveh Mousavi 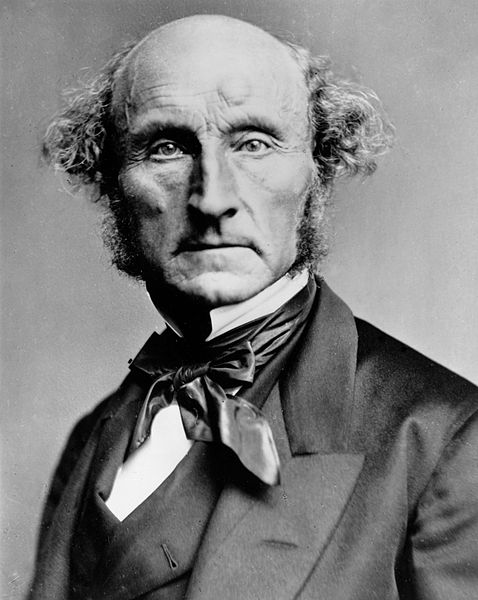 Damion Reinhardt of Background Probability recently defined two conceptions of the freedom of speech, a narrow one and a broad one. According to Damion, the “narrow” conception limits the concept to the idea of what the government does, that is, “only the government is capable of interference with free speech”, while the “broad” conception calls for an “an open marketplace of ideas applies to both governments and private citizens alike”. I found this distinction interesting, and I would like to say that I am for the broad, and not the narrow, conception.

Racism is not illegal, and it should not be. However, as a moral agent, I refuse to be racist. The same goes for the other kinds of bigotry. And equally the same goes for any censorious attitude.

As a moral principle, freedom of speech means that I should never try to silence my ideological enemies in the public sphere, but only to argue against them, and try to convince them or the third parties that they are wrong. Any attempt – legal or illegal – to instead silence them, to make them disappear, to make the consequences of their speech unbearable, is unethical.

This ideal, of course, like all ideals, is not always possible. If someone says a racist thing, and as a result they lose friends, or become unpopular, that is not a consequence that can be prevented. People are free to choose their associates, and to voice their disgust at public individuals. That is their freedom of speech. I think KKK people are garbage people, and I do not hide this opinion. And I do not expect people to be polite or civil towards people they hate. That’s their freedom of speech.

That said, I would say that while becoming unpopular is the natural consequence of holding unpopular opinions (which is, by the way, not only true of bad unpopular opinions such as racism, but also the true ones), but surely we can agree to draw a line? Like, should we truly celebrate if people lose their livelihood? Should we celebrate concentrated mob effort to make someone’s life miserable? I believe it can be easily shown that such acts go beyond a speech response to speech – they are attempts to silence someone, to make them disappear. And this is unethical.

This debate is usually fraught. Usually when you bring this up, people go “but cannot expect them to face no consequence” or “you cannot expect people to be polite to oppressive people” or some such extreme positions are attributed to the person defending freedom of speech. That is not my opinion. I don’t expect anyone to be polite, I oppose intentionally trying to silence people.

Now, why do I say that? I believe that British philosopher John Stuart Mill has made a completely convincing case regarding the importance and purpose of free speech. I personally don’t feel this topic needs any further exploration after Mill. You can read his book On Liberty here. But here I present to you the gist of his arguments.

Basically Mill has one important sentence which summarizes his attitude: “If all mankind minus one, were of one opinion, and only one person were of the contrary opinion, mankind would be no more justified in silencing that one person, than he, if he had the power, would be justified in silencing mankind.” That’s the moral attitude toward freedom of speech. It’s not only about governments, but the entire humanity. But what’s Mill’s reasoning for this?

Mill argues that the speech we are suppressing is either true or false. If it’s true, then of course suppressing it would be wrong:

First: the opinion which it is attempted to suppress by authority may possibly be true. Those who desire to suppress it, of course deny its truth; but they are not infallible. They have no authority to decide the question for all mankind, and exclude every other person from the means of judging. To refuse a hearing to an opinion, because they are sure that it is false, is to assume that their certainty is the same thing as absolute certainty. All silencing of discussion is an assumption of infallibility. Its condemnation may be allowed to rest on this common argument, not the worse for being common.

But even if the argument is false, suppressing it still harms the truth, because the truth needs to be reexamined against falsehood:

If, however, the mischievous operation of the absence of free discussion, when the received opinions are true, were confined to leaving men ignorant of the grounds of those opinions, it might be thought that this, if an intellectual, is no moral evil, and does not affect the worth of the opinions, regarded in their influence on the character. The fact, however, is, that not only the grounds of the opinion are forgotten in the absence of discussion, but too often the meaning of the opinion itself. The words which convey it, cease to suggest ideas, or suggest only a small portion of those they were originally employed to communicate. Instead of a vivid conception and a living belief, there remain only a few phrases retained by rote; or, if any part, the shell and husk only of the meaning is retained, the finer essence being lost.

That’s true of evil things such as racism too. If we forget the reality of racism, our conception of equality becomes hallow, a mere shallow belief and not a genuine conviction. That is why even in the absence of racism, people should not stop exposing themselves to racism or authoritarianism in general, it is not enough to reject those, but to understand why we reject them. That’s why I find it silly when people profess they haven’t read Hitler’s book proudly. You are not a good fighter if you don’t know your enemy.

In short, truth can only exist in an atmosphere of free inquiry. If speech is suppressed, truth is either suppressed or it is not tested against falsehood, therefore losing its internal validity. The purpose of freedom of speech is to create an environment where truth can flourish.

Of course, this summary does not do Mill’s arguments justice, I really recommend reading the book.

Normal citizens are as capable as governments to be authoritarians and make life hell for minorities (whether good, neutral, or bad minorities), and therefore create an environment of fear which makes the consequences of speech so steep that speech is effectively stifled. Progressives should not encourage this, they should realize that freedom is more important, and that such tactics are immoral. 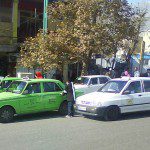 March 18, 2016
How a Taxi Discussion Encapsulates Iran
Next Post 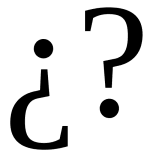 March 30, 2016 Kaveh's Answers to Ten Questions For Every Atheist
Recent Comments
0 | Leave a Comment
"I like it. so nice.https://bestkid.ir/%d8%a2%d..."
Mariam Why Trump Is a Potential Tyrant: ..."
"yes, you are right.I think so, that.https://bestkid.ir/%d8%aa%d..."
Mariam Iran students face expulsion from Norway ..."
"I use ir.thanks a lothttps://jalebamooz.com/mobi..."
Mariam The Sin of Joy
"Excellent thank youhttps://robeka.ir/"
Robekair Tafrihi The Sin of Joy
Browse Our Archives
get the latest from
Nonreligious
Sign up for our newsletter
POPULAR AT PATHEOS Nonreligious
1