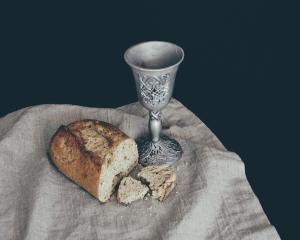 The pain of the recent weeks is almost unthinkable! I say “almost” as sadly, it is becoming the norm. Each time a life is taken, the arguments begin all over again with no resolution beyond becoming more entrenched in our viewpoints. We do not discuss to find solutions; we speak over and around one another in an effort to be right. It feels disingenuous and it means nothing changes.

I have in recent weeks spent a lot of time wondering how we heal, how we recover, how we even start the process of scabbing over the wounds at the very least. I have no answers except to start with myself. That sounds oh so ineffective, yet I believe that we change nothing in the world until we change ourselves. We have to begin to listen, and regardless of how painful the realization, we have to begin to recognize the worst of others in ourselves. 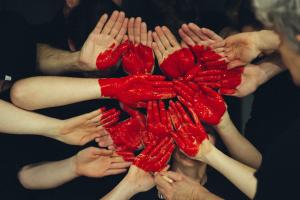 Several years ago, I sat with a group of people from all different backgrounds and shared communion. It was deeply moving. I have pondered it over and over as to why it was so moving and why it seemed so different from the numerous communion services I have experienced in church.

While growing up, I was told only to take communion when I was able to understand the sacrifice that was made for me by Jesus and into my adulthood, it became about being included. Every time I took communion, I reminded myself how unworthy I was to participate yet followed the instructions as to ask for forgiveness before receiving. I have always felt as though this ended up being a very “me” centered occasion.

The most recent occasion was deeply emotional and as I think about it, I believe I understand why. For the first time in my life, I was confronted with the idea that although I would hope with my hindsight that I would have stood for Jesus in that moment, the reality is I would have been numbered with the aggressors. That is a damning thought! It is a thought that makes me shudder with the realization that I could have called for the death of an innocent man in order to protect my way of life, my security…

The reality is that we would have all been numbered with the aggressors. I know many would want to defend themselves and think they would not have done so, but in all honesty, we would have yelled just as loud. This realization, while taking the bread, broke me. To consider that for all my thoughts and loud justification of my beliefs, I am no better is alarming. What follows next is of course the cup. In the face of such an awful realization, the cup of forgiveness brings healing. It brings not just a surface forgiveness, but a pact, a contract initiated by God that declares his forgiveness. The very worst of mankind is found in that forgiveness.

Over time, we have seen unbelievable acts of violence. We have each formed opinions and taken sides feeling completely justified in our telling of the story. Men have lost their lives, children have lost their fathers, mothers have lost their sons. Violence has ruled the day! How can we heal from this? Healing comes when we face who we are, when we see that we are each capable of this violence, this hatred. It is in the self-realization that as much as we would like to distance ourselves from this type of behavior, it is in each of us. We often fear and speak of the Satan as though it were an outside force that drives us, but the bitter and frightening truth is that the accuser finds his place in each of us. Not until we admit this can we find forgiveness.

Every day, it is necessary for each of us to look inside, make peace with the fact that anyone of us could act in such a manner and then allow ourselves to be folded into the forgiveness that has been given to us. For whenever you eat this bread and drink this cup, you proclaim the Lord’s death till He comes. Sit with someone, break bread with them and consider deeply how much they are loved and how much you are loved. Allow forgiveness to bring peace! 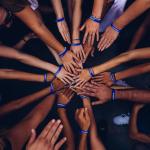 August 12, 2019 When Your Body is Your Worst Enemy
Recent Comments
0 | Leave a Comment
Browse Our Archives
Follow Us! 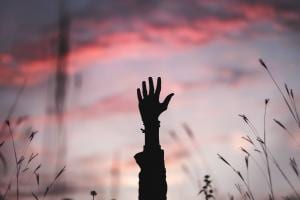 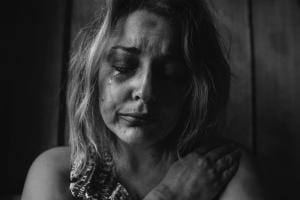 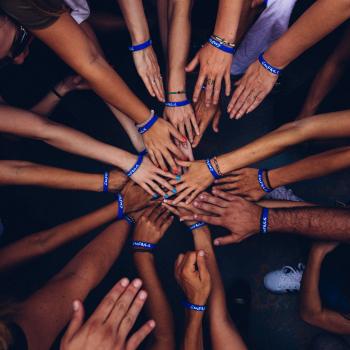