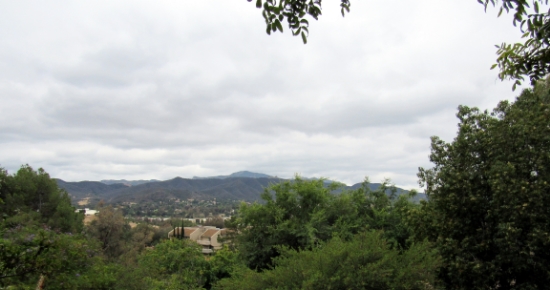 I can’t do it. How could I write a lament for a vanished culture when tragic history is unfolding in the here and now? 49 people who were vital and alive on Saturday are now as dead as those who last walked on this earth nearly 2000 years ago.

Like most people, my heart still feels heavy from the horrific carnage in the Pulse nightclub in Orlando yesterday. The tragedy hung over our rehab hike Sunday like the thick clouds coating the famously sunny Southern California skies.

It’s called June Gloom, and the early summer gray skies are much reviled here in LA. I normally enjoy hiking in this muted. shaded June weather, but my spirits felt as shrouded as the skies.

As we drove to the Conejo Valley Botanical Garden with Keith’s mom Joella, we listened to NPR’s All Things Considered as they repeated over and over again the unbearable details of the bloodbath. They were filling airtime as they awaited President Obama’s angry and disheartened speech about the most deadly massacre in American history.

I think from my tone you can tell that I feel the same mix of sadness, anger,  and frustration. Though the president’s feeling of impotence must surely be compounded by the fact that he holds the most powerful position in the county, yet he’s as helpless as you and I are to fight the stranglehold of the NRA.

If Sandy Hook wasn’t enough to do it, will the Orlando nightmare make a dent? I predict there will be a fresh rush to the gun stores in anticipation of new gun regulations which will never come to pass.

But this is a tragedy of many dimensions. On the radio, the journalists wondered if the attack was a hate crime.

Of course it was. And as the details have filled in, it has becomes clear that Omar Mateen hated gays. His father suggested that the deadly rampage was inspired not by Islamic radicalism, but by the sight of a gay couple kissing. As if that made it okay. In a video, he later stated that it wasn’t Omar’s place to punish homosexuals. God would.

It’s times like these when you wish there really were a Heaven…and Hell.

When I got home, I found myself passively clicking the sad Facebook emoji on every post about Orlando, as if it would actually do something. Now that icon is turning to the angry one, or maybe some amalgam of the two, just as the Orlando massacre was a mixture of religiously inspired terrorism and homophobic hate crime.

It was two great hates in one.

Meanwhile, some Christians turned their venom from Muslims to the victims of their mutual hatred of the LGBT community. Others cast aside their differences to donate blood for the 53 surviving victims of the massacre. We were all left to grieve.

The rest of us are left to pour out our sympathy to the loved ones of the victims and sort out our confusion of feelings. And maybe, just maybe, we will channel our emotions in the ballot box this November instead of through an emoji. 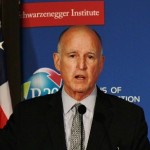 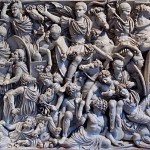 June 15, 2016 Democratic Doom
Recent Comments
0 | Leave a Comment
"The blog was absolutely fantastic! Lot of great information about how Music Therapy get you ..."
Monics Mery Music Therapy: Revealing Awareness and Awakening ..."
"Nixon didn't have the charisma that Trump does. So long as Republicans fear Trump's supporters, ..."
Nemo President Trump: Mimicking Nixon in More ..."
"does feal like that is the main diference between them, can anyone name any other ..."
noah johnson Lex Luthor is fiction, Donald Trump ..."
"Someone told me the internet in general has made people lose their compassion for other ..."
Brianna LaPoint Trolls: Warping the Internet into a ..."
Browse Our Archives
get the latest from
Nonreligious
Sign up for our newsletter
POPULAR AT PATHEOS Nonreligious
1