Why Trump May Fail Bigly at Sunday’s Debate 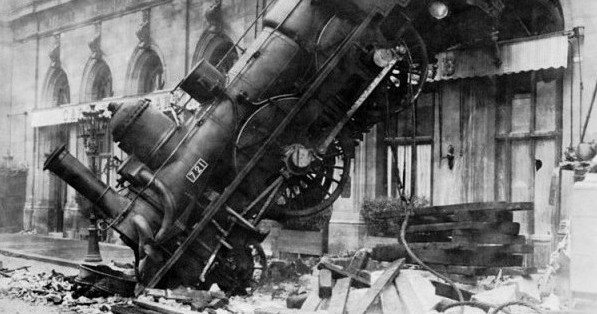 The fact that he lost the first debate bigly seems to have finally penetrated The Donald’s unreality bubble, though he undoubtedly blames the mic, Lester Holt, or another conspiracy he read somewhere on the internet.

I’m still waiting for him to bring up aliens of the third kind. Perhaps he’ll say that he wouldn’t dream of mentioning rumors that Clinton is a Martian.

Has anyone checked Hillary’s DNA?

Trump’s self-identity is bound up in the idea that he’s a winner. That means he will enter the debate loaded for Hill. But the town hall format of the second debate will frustrate attempts to sustain attacks on Hillary Clinton.

If, as previously threatened, Trump brings up Bill’s adultery–he’s hardly the one to cast the first stone in this matter–Trump will likely to be greeted with gasps and looks of disgust from the audience.

Likewise, defenses of his indefensible comments and feuds have the potential to blow up in his face. John McCain deserved it because he was captured!

Remember, this is a man whose ego bestrides the world like a colossus. He had no clue that claiming that his temperament was his biggest asset would become a laugh line in the first debate. And more recently, Trump proudly proclaimed that he knew the correct way to pronounce Nevada like a local…as he mispronounced it.

Hillary will of course face the same constraints in terms of attacks. But the town hall format will provide her with a number of unique advantages against an opponent who rarely takes questions even from friendly crowds.

Though Clinton handily won the first debate, one of the biggest knocks on her performance was that she was too robotic. Yet, in small groups Hillary loosens up and becomes warmly personable.

See also: The Pixel is Mightier Than the Debate

In other words, in a formal debate setting, Hillary might not pass the Turing test, but in a town hall, viewers will be able to tell that she is not in fact a replicant.

It’s a little harder to detect whether Donald Trump is a human being or not. On the one hand, he seems to be too angry and erratic to be a logic-based android. But he also appears to lack even basic human empathy.

After all, few actual Homo sapiens would’ve ventured to mock a disabled reporter or attack a war hero and a Gold Star family publicly.

Yet, The Donaldbot seems to believe he’s a real man-boy. He’s convinced that he’s good at reading people, just as he’s brilliant at everything else (in his own mind).

That means Trump will misread debate participants. And because he’s incapable of picking up how his comments are perceived by others, he will double down on his tone deaf responses.

Trump sees the world through Donald-colored glasses and therefore cannot perceive the world unfiltered my The Big Me. Count how many times he veers answers into a soliloquy on his own greatness.

It’s even possible that he’ll won’t be able to resist going after critical questioners, a fatal flaw he’s demonstrated time and time again when he feels like he’s being attacked.

Indeed, he was unable to resist taking the all-too-obvious bait Hillary dangled before him during the first debate, chomping down like a hungry fish on a cheap lure.

You think maybe his advisers told him it was in his best interest to drop the Alicia Machado weight war? If they didn’t, they should’ve been fired for incompetence. Yet he kept swallowing the hook anyway, as it pierced deeper and deeper into his flesh.

However, there are increasing hints that Mike Pence’s fantasy version of Donald Trump  as a conventional conservative Republican in the VP debate was not just his attempt to ignore the rampaging elephant in the room (and not incidentally preserve his chances in 2020).

Trump has recently announced that will refrain from mentioning Bill’s affairs (and presumably his unsubstantiated hints that Hillary was unfaithful herself). That suggests that he will be presenting himself as the new, new, new and improved Donald.

Yes, apparently they think the American people are that stupid.

Oh, so the Trump we’ve been seeing during the primaries and general election wasn’t the real Donald, after all. A month before the election, he’s finally revealed that he’s actually the reincarnation of Ronald Reagan. Where do I sign up?

The fact that internal polls show that Trump is hemorrhaging support from moderate GOP voters, independants, and women is completely coincidental.

Watch for Trump to slip on the mask of a stalwart Republican at the start of the debate. Any guess how long that will last?

I predict it wont be long before the Wizard of Id peeks out from behind the curtain. He’s already suggested that Hillary hasn’t been preparing for the debate, but resting.

And what should we expect from Hillary Clinton? I think she will continue what worked so well in the first debate, baiting Trump until she gets a bite.

Perhaps The Donald will be chastened after the last debate. But even if he somehow manages to avoid falling into Hillary’s traps, the town hall format favors someone with a breadth of knowledge, who can think on their feet for ninety minutes, not just for the first thirty.

That’s the kind of stamina only one of the candidates has so far demonstrated. 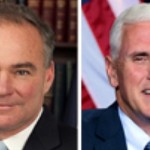 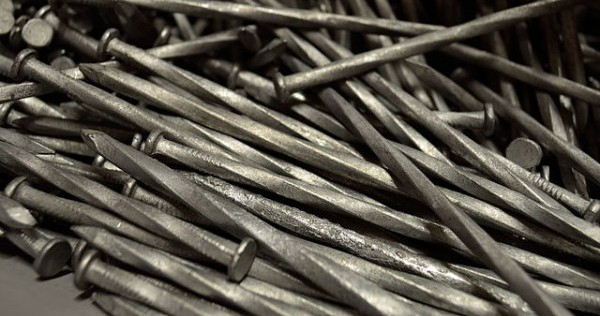 October 8, 2016 The Final Nail...Finally
Recent Comments
0 | Leave a Comment
"The blog was absolutely fantastic! Lot of great information about how Music Therapy get you ..."
Monics Mery Music Therapy: Revealing Awareness and Awakening ..."
"Nixon didn't have the charisma that Trump does. So long as Republicans fear Trump's supporters, ..."
Nemo President Trump: Mimicking Nixon in More ..."
"does feal like that is the main diference between them, can anyone name any other ..."
noah johnson Lex Luthor is fiction, Donald Trump ..."
"Someone told me the internet in general has made people lose their compassion for other ..."
Brianna LaPoint Trolls: Warping the Internet into a ..."
Browse Our Archives
get the latest from
Nonreligious
Sign up for our newsletter
POPULAR AT PATHEOS Nonreligious
1