My Political Predictions: Through a Glass Dimly

My Political Predictions: Through a Glass Dimly November 1, 2017 Stephanie Savage

Most Republican politicians aren’t about jump off the Trumpian cliff like lemmings. Bob Corker and Jeff Flake are more likely to be cautionary tales to GOP lawmakers eager to cover their assets, politically speaking. So why do I think this small, yet unprecedented, public repudiation of the head of their party is a hopeful sign? And why should you even listen to my political predictions which, shall we say, have a mixed history of success?

Well, let’s begin with the Manafort and Papadopoulos indictments. If Corker is correct that many of his GOP colleagues secretly agree with him — and the Mueller investigation drek really hits the fan — will these underground Trump haters really be willing to fall into line?

After all, Trump sank to an all-time low in the latest NBC/Wall Street Journal poll: 38% approval. Of course, that’s still well above the RealClear Politics average of 12% approval of congressional Republican. Without that orange albatross around their necks, how much lower could they possibly go? Trump may enjoy the strong support of the majority of Republicans, but the poll also reports a 58% disapproval rating overall.

According to the poll:

The drop for Trump has come from independents (who shifted from 41 percent approval in September to 34 percent now), whites (who went from 51 percent to 47 percent) and whites without a college degree (from 58 percent to 51 percent).

In other words, we may be finally seeing signs of a weakening Trump base political predictions had long proclaimed. Plus, while support for Trump may still help win GOP primaries, it’s poison in purple state general elections.

And does anyone doubt that the GOP leadership would rather work with the rightwing, former House representative Veep? While a President Mike Pence would be a tragedy for secularists, Pence at least gives the appearance of sanity and would represent a restoration of basic stability to the ship of state.

I had previously argued that liberals — and especially atheists –would be better off hoping that Trump can somehow hold on for four years. My strategic political predictions about Democratic Party advantage were, however, posited before Trump began waving a match above the North Korean powder keg. I am therefore rethinking my previous position.

I suppose it was due to a failure of imagination on my part. Surely, it was polemics when Hillary Clinton warned about the dangers of handing the nuclear trigger to someone who can be baited with a tweet. (What Hillary’s political predictions failed to anticipate were the conflagrations Trump himself could bait.)

I categorically deny that living in a city at the top North Korea’s likely target list had anything to do with my change of heart. 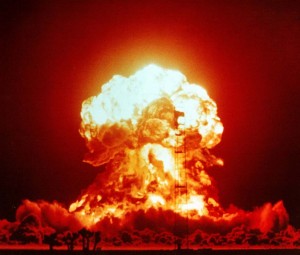 So what about the president’s low approval ratings, you say? Trump lost the popular vote by almost two million votes, yet he still squeaked out a electoral college win. What’s to stop history from repeating itself?

To say the Democrats are energized is like saying the Hulk is green. In 2016 a significant portion of Democrats voted for third party candidates, abstained from voting for president, or crossed over to Trump. That includes the one-in-ten Bernie NeverHillary voters who actually voted for Donald Trump.

Who thought they would get even a fraction of Bernie’s promises if Trump were in the White House?

At any rate, 38% is not the approval rating of a 2020 electoral winner, with woke Democratic voters and a weakening Trump base. And it may portend a wave election sweeping Democrats into Congress in the 2018 midterms (think the Tea Party tsunami of 2010).

And consider the flip side of Steve Bannon’s disturbing campaign to primary GOP senators with Trumpist candidates. He’s vowed to target all but Ted Cruz, who is apparently looney enough for this latter-day Rasputin. If so, and some of these Trumplings win in purple states, these contests could wind up being unexpected Democratic pick-ups.

Bannon’s pyrrhic quest represents another mistake of mine. Well, it wasn’t actually wrong. In fact, I correctly predicted that Trump’s ego could eventually lead to the sacking of the once-and-future head of Breitbart. 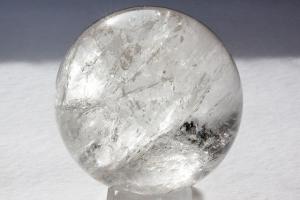 My blunder was to paint Bannon’s downfall as a victory. It turns out, he’s even more dangerous left to his own devices, plotting without restraints. “Thanks” to Steve Bannon, we’ll no doubt have many Roy Moores fulminating in the august halls of Congress for years to come.

Nonetheless, the political predictions for 2018 have long been grim for Senate Democrats. This is the dire electoral picture painted by the Washington Post:

The math looks terrible for Democrats. Republicans are defending nine seats next November compared to 25 for Democrats. Ten Senate Democrats are attempting to win reelection in states Trump won. Five of those states he won by double digits.

Yet, I’ve argued that Trump may turn that around for the Democrats. We won’t know if I’m right until November 6, 2018.

Until then, Bob Corker will remain chairman of the Senate Foreign Relations committee. Jeff Flake (and Corker) will remain in office until January 3, 2019. They may well both be replaced by Trumpkins. Yet, that’s a lot of time to be fighting Trump alongside his Arizona colleague — and Trump antagonist — John McCain (if he survives that long).

The portents are good, but the political predictions have been bad since November 8, 2016. I am far from the only one who got things wrong in the 2016 election (though my fears for bad electoral juju sadly came true).

Let’s hope the favorable signs for the 2018 midterms and for the presidential election in 2020 don’t wind up in the same graveyard as Hillary Clinton’s landslide victory. 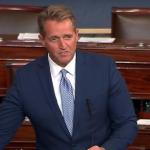 October 27, 2017
Jeff Flake and Bob Corker: Republicans Opposing Trump from Within
Next Post 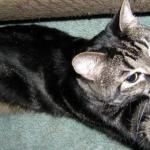 November 3, 2017 Aggressively Affectionate Cats: Pawed and Dangerous
Recent Comments
0 | Leave a Comment
Browse Our Archives
get the latest from
Nonreligious
Sign up for our newsletter
POPULAR AT PATHEOS Nonreligious
1

“First Moments in Heaven” — When...
Godzooks: The Faith in Facts Blog
Related posts from Miracle Girl 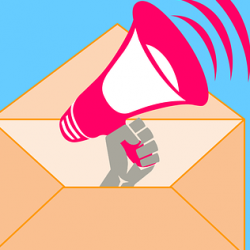 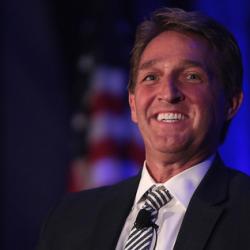 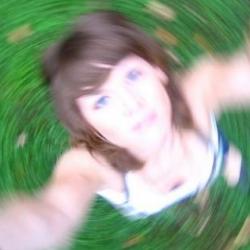