Darwin Day: 4 Snapshots from the Evolution of Evolution 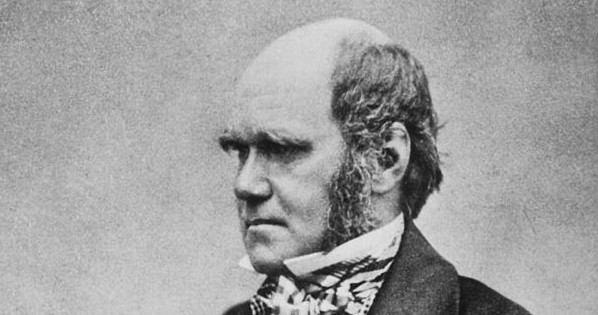 Despite what creationists like to believe, evolution didn’t spring from Charles Darwin’s over-developed forehead like Athena. Evolution had been theorized since the Greeks. Even environmental adaptation wasn’t new under the sun, having been popularized by Georges-Louis Leclerc, Comte de Buffon, Étienne Geoffroy Saint-Hilaire, and especially Jean-Baptiste Lamarck.

The real innovation was Darwin’s theory of natural selection. Until then, no theorist had provided the how and why of evolution. On the Origin of Species meticulously laid out the evidence for a universal natural law molding organisms to their environments.

Natural selection is a biological theory of everything

Suddenly, the speculations of Lamarck had an observable mechanism of transmutation. The extinctions observed by Cuvier no longer required successive creations to explain extant related species.

In celebration of Darwin Day, I would like to pay tribute to Darwin’s great insight and the scientists of his day who also contributed to our understanding of evolution…whether they liked it or not.* 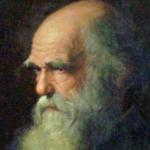 February 9, 2018
Evolution Caught in the Act: A Darwin Day Sampler Pack
Next Post 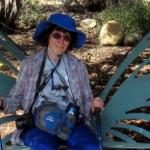 February 16, 2018 After Darwin Day: Vestiges of the Unnatural History of Creationists
Recent Comments
0 | Leave a Comment
"The blog was absolutely fantastic! Lot of great information about how Music Therapy get you ..."
Monics Mery Music Therapy: Revealing Awareness and Awakening ..."
"Nixon didn't have the charisma that Trump does. So long as Republicans fear Trump's supporters, ..."
Nemo President Trump: Mimicking Nixon in More ..."
"does feal like that is the main diference between them, can anyone name any other ..."
noah johnson Lex Luthor is fiction, Donald Trump ..."
"Someone told me the internet in general has made people lose their compassion for other ..."
Brianna LaPoint Trolls: Warping the Internet into a ..."
Browse Our Archives
get the latest from
Nonreligious
Sign up for our newsletter
POPULAR AT PATHEOS Nonreligious
1