7 Reasons Why Christians Believe That Jesus is God 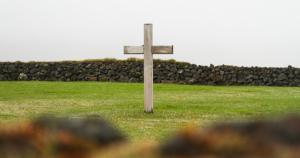 It’s no secret that Christians believe that Jesus is God. But have you ever wondered why? What could possibly cause millions of people to think that a humble man from ancient Israel was actually the creator of the universe?

Well, here’s seven reasons why Christians believe that Jesus of Nazareth was God himself.

1) Jesus Claimed to be God

First of all, Christians believe Jesus is God because he made that claim about himself.

For example, John 8 recounts a discussion between Jesus and a group of Jewish leaders. In the midst of the conversation, Jesus said, “Truly, truly, I say to you, before Abraham was, I am.” With that statement, Jesus took one of the Jewish names for God (“I am”) and applied it to himself. He also suggested that he existed long before Abraham, who had died hundreds of years earlier.

In other words, Jesus was claiming to be God. And his listeners clearly understood what he meant, because they immediately tried to kill him for blaspheming.

In the Bible, the four gospels are replete with stories that suggest Jesus was capable of doing things no ordinary human could do. He healed the sick, restored sight to the blind, raised the dead back to life, walked on water, and multiplied food for hungry crowds. He clearly possessed supernatural abilities, leading many to conclude that he was more than just a man.

In addition to claiming to be God, Jesus also identified himself with Jewish images of what God was like. For example, he identified himself as the “good shepherd” (John 10), an image applied to God himself in Ezekiel 34. And he acted Ezekiel’s shepherd imagery out in dramatic fashion, by feeding the crowds in the green pastures of Israel.

Moreover, Jesus is well known to Christians and non-Christians alike as somebody who was characterized by tremendous love, mercy, and kindness. Because Christians believe that “God is love” (1 John 4:7), it’s easy for them to see Jesus’ supreme example of love as the self-revelation of God’s own character in human flesh.

Mark 2 recounts the story of Jesus’ healing of a paralyzed man. Before Jesus healed the man’s body, he addressed his soul. Jesus said to him, “Son, your sins are forgiven.” Many of those present thought that, once again, Jesus was blaspheming. After all, they said, “who can forgive sins but God alone?”

Jesus clearly believed he had the authority to forgive the wrongs that the paralyzed man had committed. And, to demonstrate to the crowds that he wasn’t speaking empty words, he commanded the man to get up and walk. And Mark says he did so “immediately.”

Jesus claimed to be able to exercise God’s authority, even to forgive sins, and demonstrated the validity of his claims by proving his authority over the natural world.

5) Jesus’ Followers Believed He was God

Jesus claimed to be God and backed up his statements with demonstrations of God’s power and authority. So it’s not surprising to find that his followers believed he was God, even from the very earliest accounts we have about him.

For example, in Saint Paul’s letter to the church in Philippi, he says that Jesus was “in the form of God,” but chose to humble himself, become a man, and submit himself to death on a cross. Paul’s letter was likely written sometime in the 50s, only 20 or so years after the death of Jesus. And many scholars, both Christian and secular, suspect that Paul is quoting an even earlier source—likely some sort of poem or hymn.

Whatever the case, it’s clear that some of the earliest evidence we have suggests that Jesus’ followers considered him to be God, even at the very beginning of Christian history.

6) The Church has Historically Concluded Jesus is God

Despite the fact that Jesus’ earliest followers believed that he was God, it might surprise many to learn that Jesus’ exact nature was the subject of debate for several centuries in the Christian church. It wasn’t until the council of Nicaea in 325 that the church reached the consensus position that Jesus was both fully God and fully man.

Since that time, every major branch of the Christian church (Catholic, Protestant, and Orthodox) has held to the view that Jesus is God. Indeed, it is the position of the church that someone who does not believe in the deity of Jesus is not truly a Christian.

Christians therefore believe that Jesus is God because, in addition to what we’ve already seen, it’s been the affirmed conclusion of every branch of the Christian church for nearly 2000 years.

The final reason to see Jesus as God is his resurrection. The Jews of Jesus’ day expected that God would one day judge the world and that he would raise those who had been righteous to everlasting life (Daniel 12). In other words, being resurrected from the dead was the ultimate court verdict in your favor. It was God’s way of saying “this person was in the right.”

Thus, when his followers unexpectedly found his tomb empty, and when they saw him alive again, they would have believed that all of his wild claims were proved right. Indeed, they would even have believed he was God.

If you’ve got any thoughts, leave a comment below, or reach out on Twitter. I’d love to hear from you! 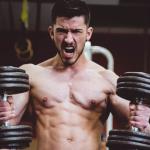 October 25, 2022
Did God Give Christianity a "Masculine Feel"?
Next Post 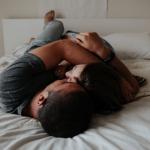 November 1, 2022 How the Argument for Premarital Sex Has Changed
Recent Comments
0 | Leave a Comment
"Thanks for sharing your thoughts! I appreciate it!I think it's definitely OK to use practical ..."
Dayne Batten We’ve Misread a Key Verse About ..."
"If I steal $5, then I hurt the victim but aside from a possible rush ..."
Walter Schumm We’ve Misread a Key Verse About ..."
"Thanks, Frank!And yes, getting more into the temple soon, as I mentioned. Be sure to ..."
Dayne Batten What Does “Sexual Purity” Even Mean, ..."
"as a lifelong SDA, I shared your article on my radio show live, and I ..."
Frank Holzhauser What Does “Sexual Purity” Even Mean, ..."
Browse Our Archives
Related posts from My Redeemer Lives 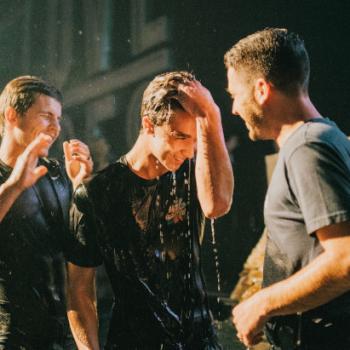 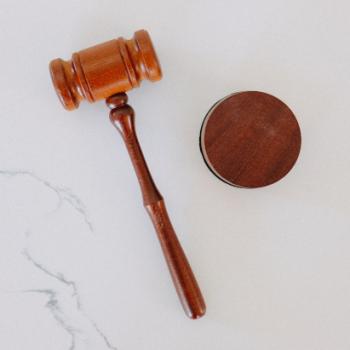 General Christian
"Raised for our Justification" - What did Paul...
My Redeemer Lives 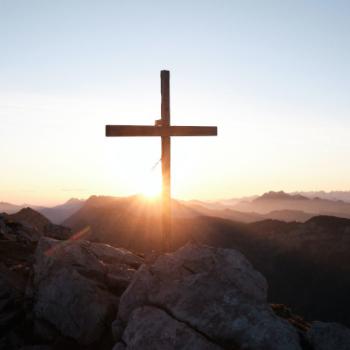 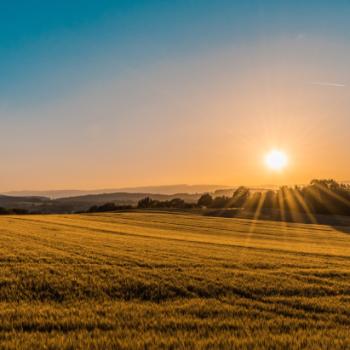