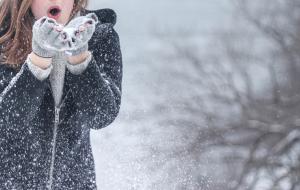 In pre-Christian Finland, celebrations were connected to the land and the wheel of the year was filled with celebrational days to honour the spirits of the earth and the land. In the Middle Ages, these spirits were renamed after Catholic saints but in many cases, the ritual worship remained similar. Winter was the time of inner reflection.  Nature-based spirituality was something very common in a culture that had such a tight relationship to the surrounding nature.

Jako-aika – Dividing-time 30.10 – 10.11
The sacred time between the old year and the new year. Time of the spirits. Time for the first snow.

Liisan päivä – day of Liisa 19.11
Roads start to get covered with ice.

Kaisan päivä -day of St. Katherine 25.11
Festival of Kaisa, the protector spirits of sheep and cows. The wool of the sheep is sheared. 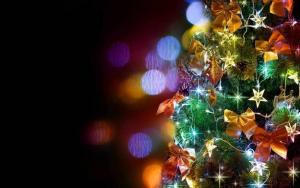 ​(Joulu = Christmas)
The old name of the month was talvikuu the winter month.

Annan päivä – Day of Anna 15.12
Baking for Christmas begins. Giving bakings to neighbours was believed to bring good luck to the farm and the house. Holiday has pagan origins in the worship of Annikki, the spirit of the forest, faith and the protector of animals. During Catholic times holiday was turned into St.Anne´s day.

Tuomaan päivä ja pesäpäivät – Day of St Thomas and the nesting 21.12
.Longest night and the shortest day of the year. Time of rest, the Sun goes to its nest.

Joulu – Christmas 25.12 – 13.1
Time to remember loved ones and family members. Many pagan customs that were part of Kekri celebrations, later on, became part of Joulu.

Tapanin päivä – day of Tapani (St.Stefan) 26.12
Day of the horses. Time to visit neighbours and friends. 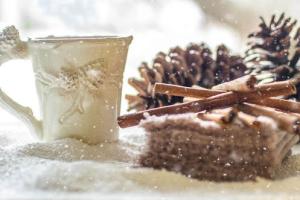 The name of the month comes from the word tammi meaning oak. Refers to the heart (middle) of winter, the symbol was a big oak tree.

Nuutinpäivä – day of Nuutti 13.1
End of Christmas. Nuutti was a joyful festival. A Group of mummers called nuuttipukit visited from house to house singing and performing.

Heikinpäivä – day of Heikki 19.1
”Back of winter” snaps. The darkest time of the year is over and spring is on its way. 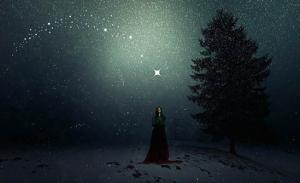 ​Sometimes known as ”pikkutammi” the little oak. The name of the month is derived from the word helmi meaning pearl, referring to the glittering snow. The coldest time of the year.

Sipin päivä – day of Sipri 15.2
Pigs and hens were let outside to eat. Several spells were made using eggs.

About
Niina Pekantytär is a Finnish folklorist who is specialized on Finno-Baltic mythology. You can read more about the author here.
Previous Post

November 24, 2022 Devil and Demons In Latvian Mythology and Folklore
Browse Our Archives
Related posts from Myths and Folklore 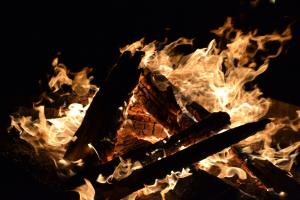 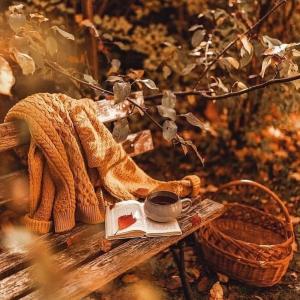 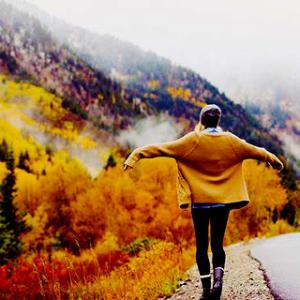 Lupercalia: Origins and Modern-Day Celebrations
It has long been speculated the Valentine’s Day emerged from Lupercalia. While...
view all Pagan blogs