The Spiritual Practice of Saying “No”. (sisters, take note) 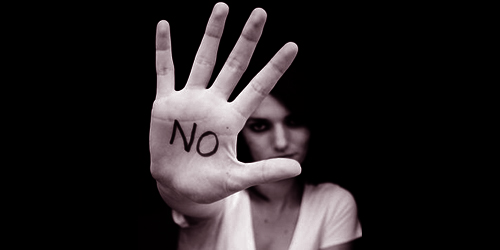 I’ve had the weirdest thing happen recently.  People have thanked me for saying no to them.

A couple years ago I returned every email and FB message from strangers and seminary students and desperate pastors.  All of them. I wanted to be like my friend Phyllis Tickle: gracious and accessible. But I’m not Phyllis Tickle and when I was really able to be honest with myself (which is rare and generally feels like torture), well, when I was able to be honest about it, I saw that I wasn’t answering the emails because I actually cared about the people. I don’t care. That may sound harsh, but I care deeply about my friends and family and parishioners — they are mine to care about.  It’s not possible to spread that to thousands of unknown people on the Internet.  I wasn’t returning all the emails from strangers because I cared about them.  I was doing it to try and manage how they thought of me.  I didn’t want people to start saying “Oh, Nadia?  Yeah…I emailed her once but apparently she thinks she’s too good to return my email.” And that was about it.

1. I can’t manage what people think of me

2. it’s a waste of time and energy to even try.

So now about 85% of the time I send a standard reply:

Thank you for contacting me.  I’m sorry to say that I receive more emails from outside my parish than I can answer and have been advised by the leadership team at my church to send this standard reply and hope for people’s understanding that I am simply unable to respond to requests for my time or correspondence outside my parish responsibilities and home life.

I was afraid that if I sent a standard reply like this that these people I don’t even know would, what?…not invite me to their birthday party?  I mean, seriously. But what has been surprising is how I now get replies back like: “Thanks for modeling how to say no.  Good for you. I should try doing that more”

I do say yes, but my yes is reserved for my family and my parish and for some public events that benefit the broader church.

So I’ve developed a list of different kinds of no:

There’s saying no because I’m too busy.

There’s saying no because I am protecting my schedule from becoming too busy.

There’s saying no to requests to co-sign on someone else’s bullshit.

There’s saying no because the request has more to do with a projection than a reality.

There’s saying no because I want to protect them from their own request being granted (example: no, really, I’m the LAST person you want leading a women’s retreat.  Trust me on that.)

There’s saying no when I really could say yes because I want to be able to be at home doing nothing with my kids.

There’s saying no because what is being asked of me is simply not mine to do.

There’s saying no because it will be good to show the other person how to say no.

There’s saying no so that I can say yes to the next request that might really be mine to do.

Women especially get the message that they are not allowed to say no and if they do say no they should feel really bad about it.  This is a lie.

My friend Sara told me that when I write an email or letter telling someone no, to write it, walk away for 20 minutes, then come back and take out all the apologies because they make me “sound like a girl”.

Now I try and say no graciously and with some humility but without apology.

Certainly we should all say yes to some things that are inconvenient or not on the top of our list of how we’d like to spend our time.  I’m not talking about trying to pawn off narcissism as a virtue.  I’m just suggesting that sometimes we say yes for really stupid reasons and then spend our time or energy on things that rob us from being able to say yes to things that are actually ours to do and care about.

Lastly, if you need to say no, you do NOT need to try and borrow the authority to do so from the person you are saying no to. Would it be ok if I need to say no? Oh I’m so sorry.  I hope that’s ok.  Are you ok with that?

March 8, 2012
Sermon on Losing Your Life and How Jesus Isn't Your Magical Puppy
Next Post

March 22, 2012 The Spiritual Practice of Saying "Yes!"
Recent Comments
11 Comments | Leave a Comment
"Grief and loss are really tough things to deal with. Sermons on this matter from ..."
Don Davies An All Saints Sermon on Grief ..."
"Ive read the bible. Its the #1 reason I am not Christian. The behavior of ..."
JD The Denver Statement
"To trust in God rather than try to analyze His motives (meaning, sit in judgment ..."
Eric Rachut The Denver Statement
"You tell me."
JD The Denver Statement
Browse Our Archives
Related posts from Nadia Bolz-Weber 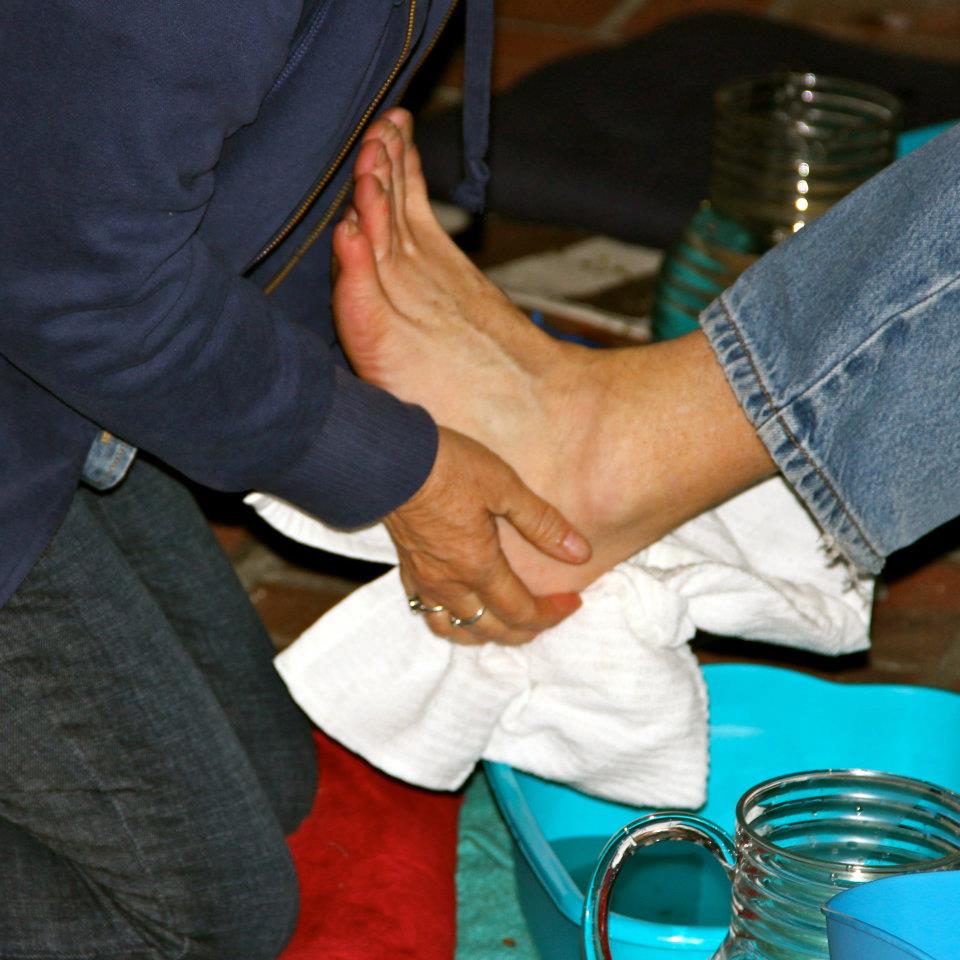 Progressive Christian
Maundy Thursday at House for All Sinners and...
Nadia Bolz-Weber 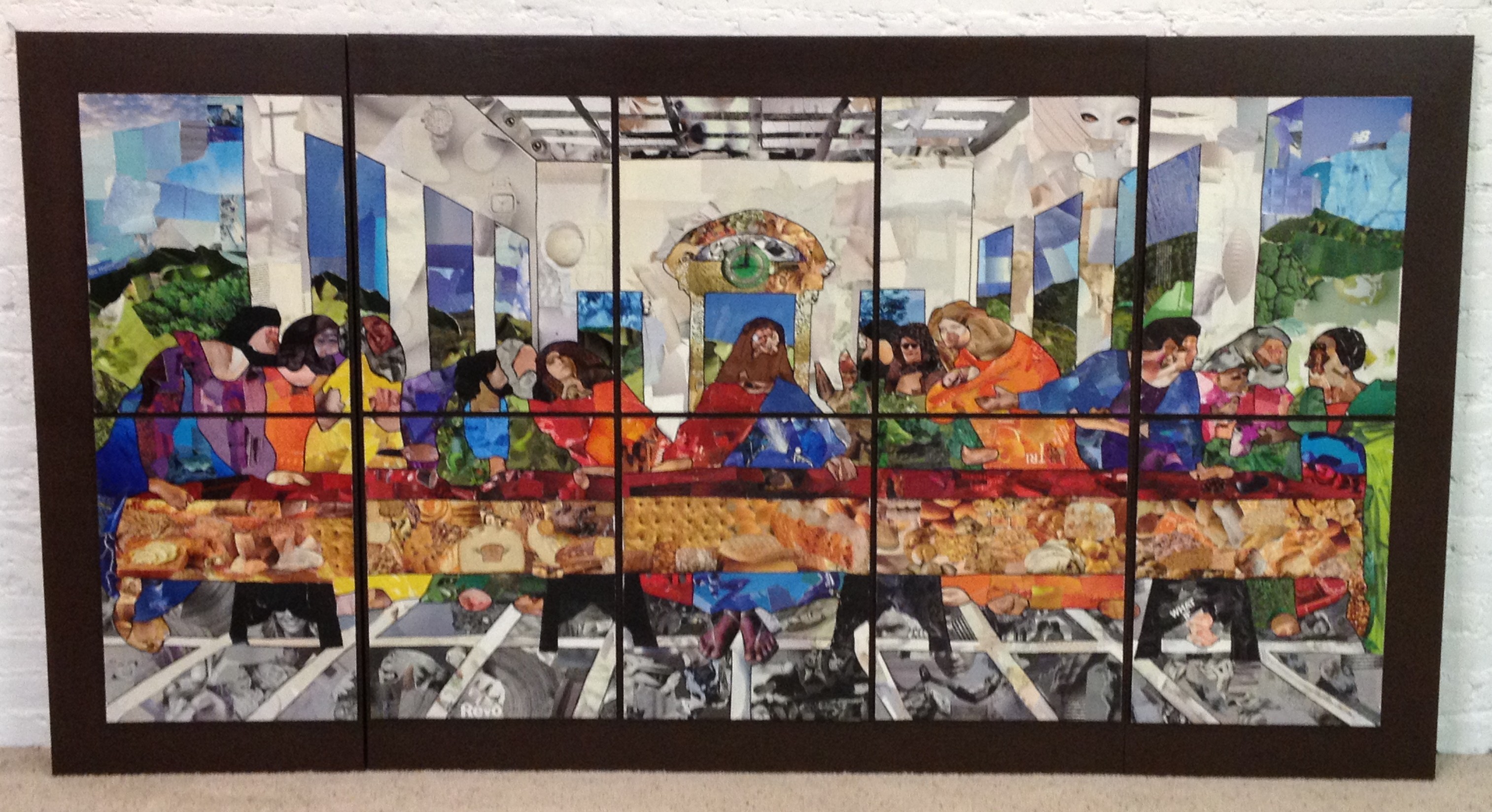 Progressive Christian
Mural of the Last Supper by House for...
Nadia Bolz-Weber 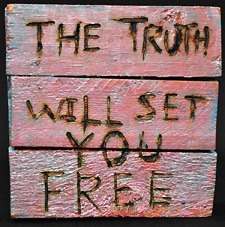 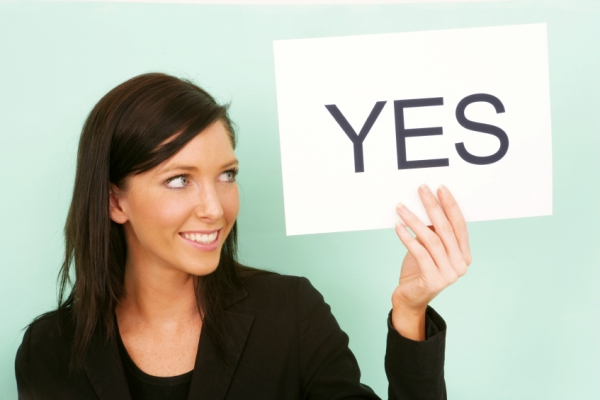