Author of ‘Help, Thanks, Wow’ No Help At All To Transgender Americans

Author of ‘Help, Thanks, Wow’ No Help At All To Transgender Americans June 11, 2015 Wendy Thomas Russell 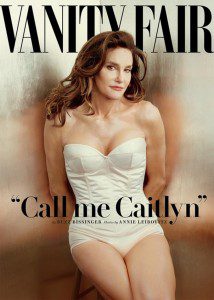 I’ve never been a Kardashian fan. I don’t watch the show — have never seen the show, in fact — and I therefore don’t understand the infatuation. But I do appreciate what Caitlyn Jenner is doing for trans people worldwide.

Both in her 20/20 interview with Diane Sawyer and in her cover story for Vanity Fair, she has done what few celebrities have done: acknowledge that she identifies as a woman and announce her intentions to do something about it.

Caitlyn is, by no means, the first high-profile trans woman to speak publicly, of course.

In May 2014, Time Magazine ran a cover story featuring Laverne Cox, who stars in the hit TV show Orange is the New Black. It was Cox who (in my mind at least) really got through to mainstream America — educating people (like me) about what it means to be transgender. Things I’ve learned:

• Call transgender people by the pronouns of the gender they prefer. (Caitlyn Jenner is “she.” Period.)

• Don’t ever, ever, EVER ask about a trans person’s genitals. What they’ve got under their suit or their dress is irrelevant to their identity as a man or woman, and whether they’ve had that particular surgery is nobody’s business but theirs.

• Trangender is an adjective, not a noun. Transgendered is not a word at all.

• Transgender is not the same as transe 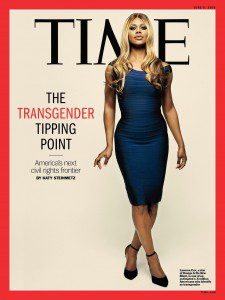 xual. Transexuals are people who transition from one sex to the other. Transgender are those who identify as “the other” gender, regardless of any physical alterations. Transgender is an umbrella term that includes transexuals.

• Transgender is not a sexual orientation. A trans woman may like men or she may like women. The same is true for trans men.

• Being transgender is hard. There are some 700,000 transgender Americans, and many of them are subjected to violence and ridicule on a regular basis. Many are disowned by their parents, left homeless at young ages. Many suffer terrible depression, and too many commit suicide.

I’m going to be honest here. I’ve been moderately aware of transsexual and transgender issues for the last 25 years, and pride myself on being tolerant and sensitive to all people, but I only this year learned most of these facts. So I do get it when other people around me use the wrong words or act insensitively. Ignorance isn’t an excuse, but many times there is no ill will in ignorance, either.

So I didn’t, like, freak out when I saw the following tweet pop up in my Twitter feed yesterday. It had been tweeted by author Anne Lamott, who has written many books on alcoholism, single mother hood, depression and Christianity, including one called Help, Thanks, Wow and another called Grace (Eventually). But man did it come across as mean.

Is it okay to be a tiny tiny bit tired of Caitlyn? Yes, was very brave but so far he’s gone from man to mannequin, instead of man to woman.

Ouch.  I wasn’t the only one who noticed. A lot of others did, too. She got an earful from her fans (and a few non-fans, too), which I was really relieved to see.

It’s “okay to be a tiny tiny bit tired” of any public figure, @ANNELAMOTT. But it’s not up to you to say who is & isn’t a woman. Cruel. — @LitsaDremousis

@ANNELAMOTT Aw man. I didn’t want to break up w/you, but being mean isn’t my jam. She’s a person with feelings. — @archaeogrrrl

Part of the disappointment apparent in these tweets is that Lamott is not known for stuff like this. As near as I can tell, she not only lives in the bastion of liberalism, San Francisco, she considers herself a progressive political activist.

Given that, one might expect that she would read through the many thoughtful responses to her ignorant comment and apologize unconditionally for the gaffe.  But no. Instead, she dug in deeper, quoting her friend Mary Lowry, with whom, I gather from other tweets, she is vacationing.

.@marylowry1 hostile to Caitlyn. Will call him a she when the pee-pee is gone. Says “Brave is to endure stares, jeers, prejudice. He won’t.” — @ANNELAMOTT

.@marylowry1 wants to know where all the transgender supporters were when Chaz Bono was transitioning? — @ANNELAMOTT

Right. So that happened.

Here’s the thing. We are in the middle of an LGBT civil rights movement here. The “T” is the hardest for lay people to understand, and so it’s been the last to get attention. But it’s happening. Finally. I’m sure Lamott wouldn’t blame Martin Luther King, Jr. for not speaking out about racism sooner, would she? So how can she even pretend to blame LGBT supporters for not speaking out when Chaz Bono was transitioning?

Sometimes it takes a good long while for people to get a wise, start educating themselves, and stop saying hurtful, bigoted things on social media. Sometimes it takes people longer than it should to issue a simple apology.

Is it okay for Anne’s followers to be a tiny tiny bit tired of waiting on hers?

June 9, 2015
3 Things Secular Parents Do That I Wish They Wouldn't
Next Post 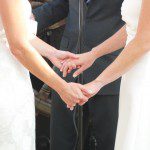 June 16, 2015 Ignoring Every Valid Study, Pope Announces Heterosexuals Make Better Parents
Recent Comments
0 | Leave a Comment
Browse Our Archives
get the latest from
Nonreligious
Sign up for our newsletter
POPULAR AT PATHEOS Nonreligious
1 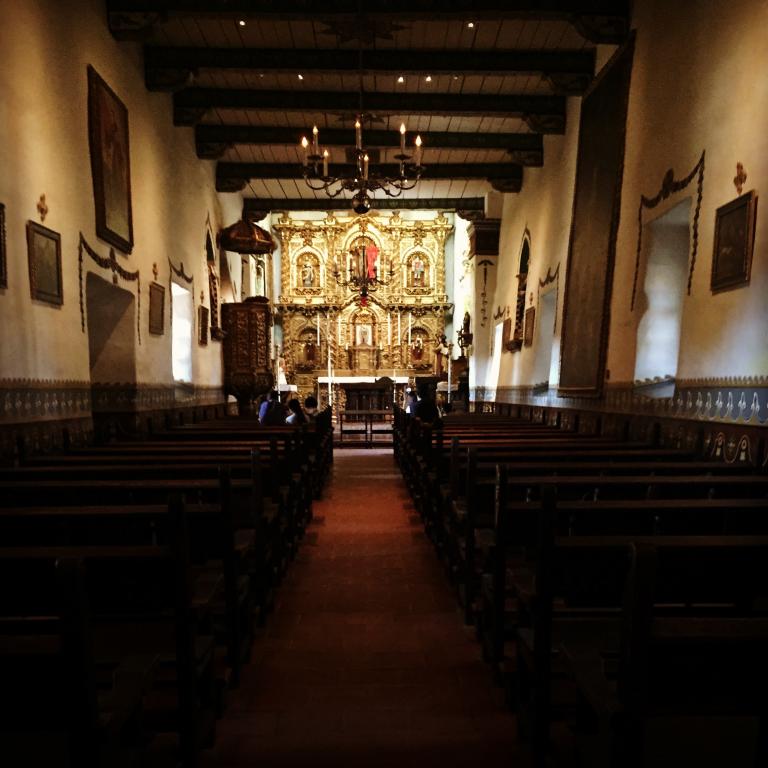 Nonreligious
Is It Possible to Treat Religion 'Respectfully' and...
Natural Wonderers 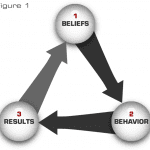 Nonreligious
'It's Not What You Believe, But What You...
Natural Wonderers 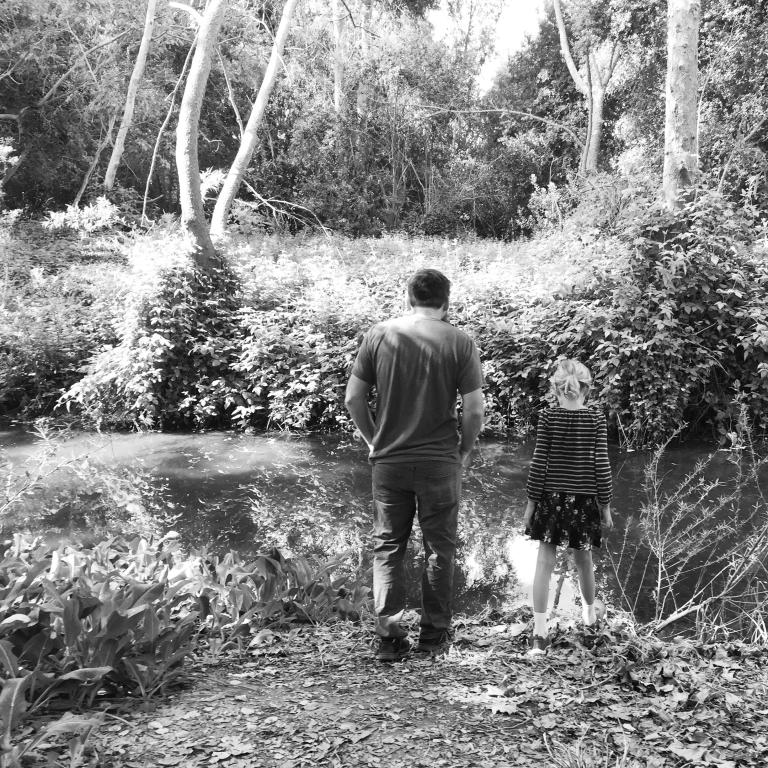