In 1492, Columbus Did Things One Ought Not Do

Columbus Day: the day we proud Americans get to celebrate murder, mayhem, torture, slavery, thievery, child rape and mass genocide by crafting adorable ships out of paper and glue and reading charming little picture books and learning rhymes about how Christopher Columbus discovered this land for you and me! (Thanks, Pinterest, for all the fantastic indoctrination ideas!) 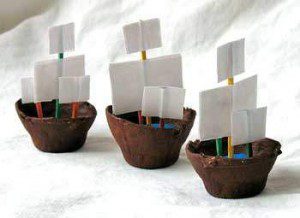 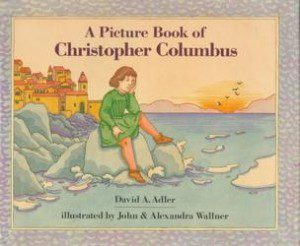 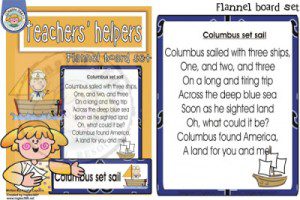 It’s all so very disturbing.

Luckily, our nation is becoming increasingly aware that Columbus was not a heroic discoverer but rather an amoral criminal with a shitty sense of direction. In Seattle and Portland and a handful of other cities, the day has been officially converted to Indigenous People’s Day (AKA Native American Day.)

Now recently I’ve heard some people calling the anti-Columbus Day movement “political correctness run amok.” But, of course, that is just crazy talk. One only needs to check the facts of Columbus’ very personal involvement in some horrific atrocities to see why. Want the Cliff’s Notes? Check out the Oatmeal’s insanely potent “comic” about Columbus (Here are some snapshots, but, seriously, be sure to check out the whole thing. It’s unforgettable.) 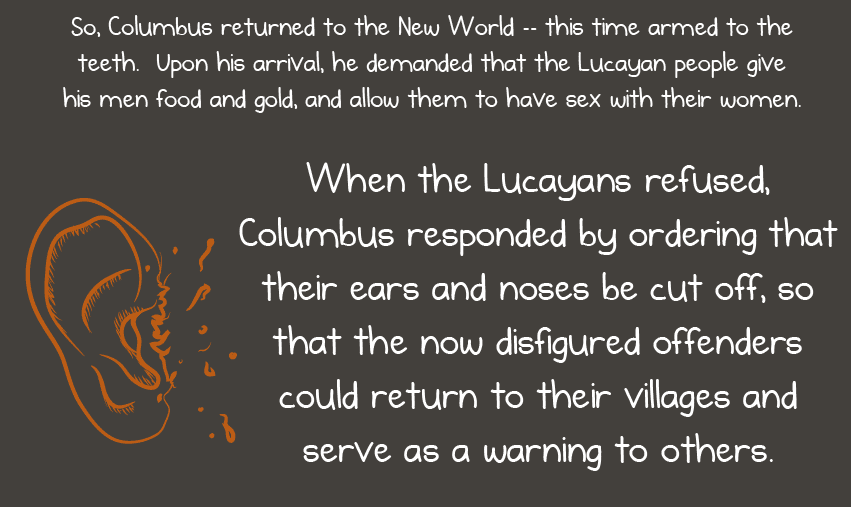 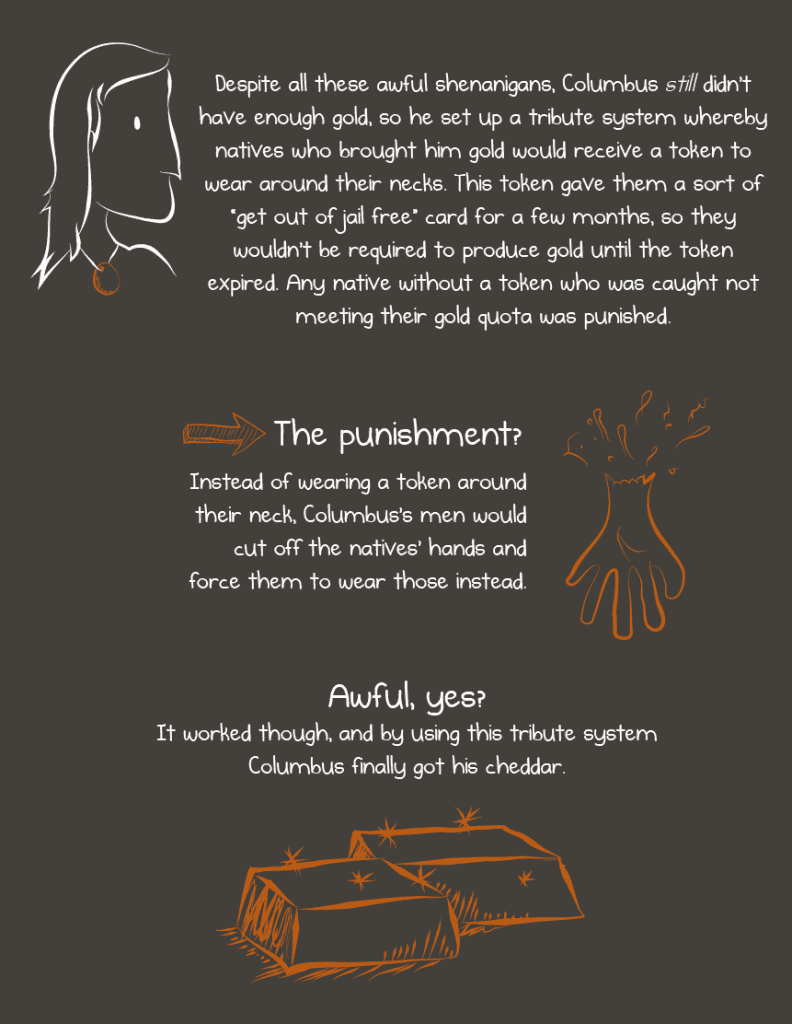 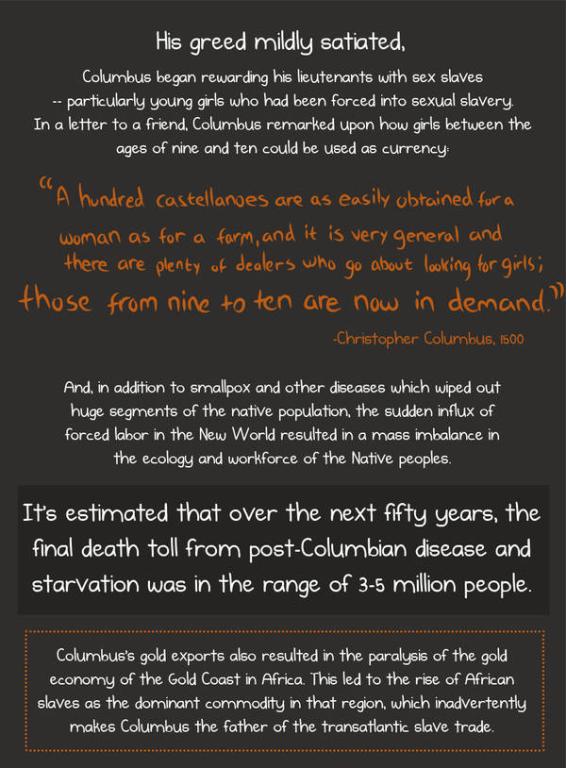 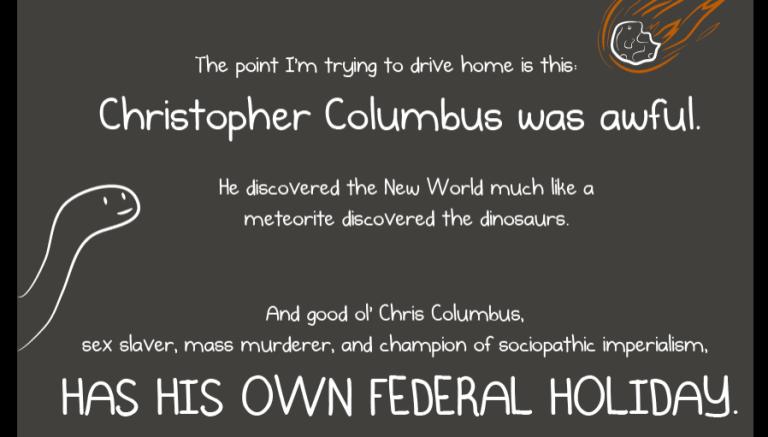 Then, when you’re done with that, watch this short video from the always hilarious John Oliver:

One parting thought: Parents, don’t be afraid to talk to your kids about how Americans made a huge mistake when they make Christopher Columbus a heroic figure in our history books and to share with them, to the extent you can, some of the terrible things he did to Native Americans. But most importantly, let’s put down the paper and glue and use today to remember those who lost their lives and limbs and dignity in the fateful year of 1492. 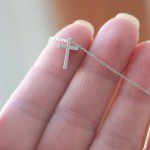 October 10, 2014
Don't Just Talk About Religious Literacy — Try It On
Next Post 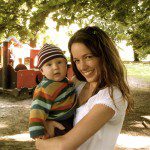 October 15, 2014 You Know What This World Needs? More Godless Godparents!
Recent Comments
0 | Leave a Comment
Browse Our Archives
get the latest from
Nonreligious
Sign up for our newsletter
POPULAR AT PATHEOS Nonreligious
1

'Provocative' critic of Islam stabbed at...
The Freethinker
Related posts from Natural Wonderers