When ‘I’m Praying for You’ Feels Like an Insult

On Monday, I wrote about how, in times of panic or grave concern, I will sometimes clasp my hands together, bow my head and express my deep hope for the safety of my loved ones. It’s prayer without religion. Like throwing a penny into a fountain or wishing on a star — but more deeply felt, more adamant, more serious.

I know there is no power in wishing. Some wishes come true; some do not. There may be disappointment in experiencing the latter – but not surprise. Still, wishing gives voice to our hopes and dreams, and sometimes that’s enough. Sometimes it’s all we can do. 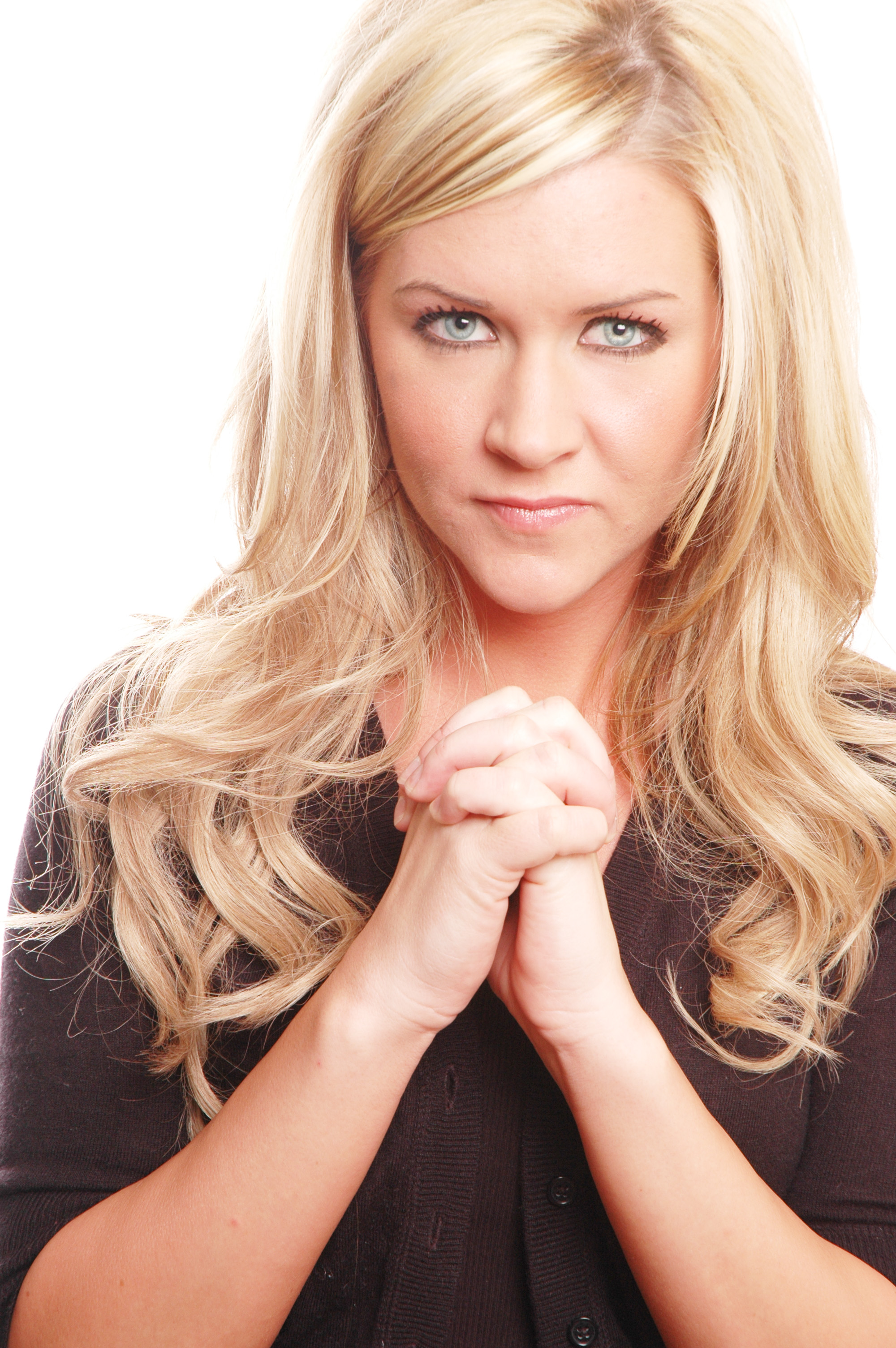 I think this is why I’m not offended when people tell me they’re praying for me. It touches me to think that, whether or not a higher power is ostensibly involved, those people are sharing their hearts with me in such an intimate way. I can only assume it makes them feel better, too.

But I know not everyone feels this way. To some non-theists, “I’m praying for you” reads like an insult — disrespectful, even offensive. They might feel frustrated that theists are hoisting religious beliefs on others, regardless of whether those beliefs brings comfort to the ailing party. One atheist mom said she can’t help but feel she’s being offered religious mumbo-jumbo in place of real help.

“When people tell me they’re going to pray for me,” she said, “I tell them I’m going to dance naked in a cornfield for them.”

That’s certainly one way to handle the situation.

But, because we’re raising kids who are looking to us as role models for how to handle stressful situations, I thought I might add some friendly advice. Here’s what I’ve come up with so far:

1. Consider the source: Ask yourself if these people are trying to offend or irritate you. Are they good friends who know nothing of your non-faith? Are they family members simply trying to express their sympathies? Are we talking about people who couldn’t conceive of offering true support without prayer? Or are they using your time of sadness or fear to convert you? Are they putting you down at a time when they ought to be lifting you up? (Because if that’s the case, it’s time to do some de-friending.)

2. Own your own anger. Assuming people are offering you their prayers, times are probably tough right now. Part of the reason you might feel insulted is because you’re in pain. And, as we all know, pain likes a target. Anger is energizing, whereas sadness is energy-sapping. (Think cursing over coffee with a friend, as opposed to crying into a pillow). I’m not saying: “Don’t be angry.” Just be aware of what’s happening. Be aware that you might be scapegoating someone to ease your own discomfort, and let that knowledge tame your temper.

3. Save Yourself: It’s one thing to be offended by outspoken, obnoxious prayer talk. It’s another to put yourself in a position to be offended. And, these days, that position is called Facebook. Want to avoid 75 percent of religion-related annoyances in your life? Locate the Hide button, and click it.

4. Get some perspective. In the grand scheme of things, prayer is pretty darn harmless. In fact, because it’s mostly done in private, it may not noticeable at all. People who pray are unlikely to be hurting anyone — including you. So let them have at it! Then save your energy for the stuff that really matters.

5. Offer your thanks. Saying “thank you” when someone says they’re praying for you is a nice thing to say. And if someone is truly trying to be nice to you, the decent thing to do is to be nice back. Now, if someone is offering you their prayers as a way to demean you, there’s no reason to be nice. But I still think “thank you” is the best reaction. “Thank you” cuts off the conversation immediately; robs the person of any satisfaction they might get from riling you; and, when delivered with just the right amount of condescension, packs a hell of a punch.

6. Praise science. I think some of what is so bothersome about prayer is that it assumes prayer is required to fix bad situations — as though nothing but God has the ability to do that. To hear someone praise Jesus instead of praising the surgeon who just spent 12 hours saving your father’s life seems to give credit to the wrong party. And we humans like to see people rewarded for their good work. Although I would’t recommend getting into a confrontation about which one is more likely to made your dad well — prayer or medicine — I know others have found that voicing their faith in science or giving thanks to those who are making a difference in the world can offer a balance.

Now it’s your turn. Thoughts? Suggestions? Is there ever a time when “thank you” is the flat-out wrong thing to say?

December 21, 2011 Those Scary Three-Letter Words
Recent Comments
0 | Leave a Comment
"This is really good. It encourages our Christian Authors to have their works published! Much ..."
Don Davies Evangelical Authors Buy Their Way onto ..."
"Hi Jackie, Similar experience here minus the kiddo. My parents literally cornered us on the ..."
Esther 7 Tips for Dealing with Religious ..."
"...Columbus was not a heroic discoverer, but an amoral criminal...Don't forget that he was a ..."
Eberhardt von Hessen In 1492, Columbus Did Things One ..."
"An obvious left wing slant on Catholicism by someone who obviously is not Catholic and ..."
jonny 12 Simple Differences Between Catholics and ..."
Browse Our Archives
Related posts from Natural Wonderers 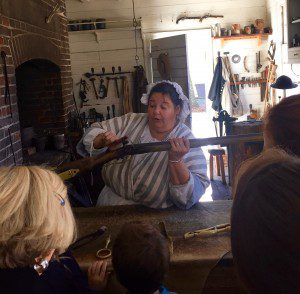 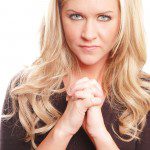