Communicating With Deity: All the Small Things

Communicating With Deity: All the Small Things February 23, 2016 D.C. McBride

(Nature’s Sacred Journey welcomes DC McBride to our growing batch of writers. This is what he has to say about himself: Unitarian-Universalist since 2009, Dan McBride is a practicing Devotional Polytheist, a member of Ár nDraíocht Féin: A Druid Fellowship, and the Coordinating Officer of UUCB-CUUPS.  His spiritual interests are in Neo-Pagan religions and Irish folklore and mythology, as well as in inter- and intra-religious dialog.  Outside of the grove, he enjoys technology, hiking, camping, skiing, history, photography, and adventuring with his wife.  A fifth-generation downstate New Yorker, Dan traces his roots back to the Italian region of Calabria and County Waterford in Ireland.  He currently resides near the confluence of the Susquehanna and Chenango rivers in Binghamton, NY, where he makes his living as a technology professional.)

Last December I completed my Masters in Computer Science after four long years of work alongside my white-collar day job. I was relieved, and was looking forward to spending more time connecting with Deity in general, with my Gods in particular, and possibly even joining ADF and starting work on its’ Dedicant Path.  But with school now packed away, my wife and I decided to take the first opportunity we could to travel to our usual vacation spot: my family’s second home in Vermont.

“The Vermont house”, as its known amongst my clan, is more than just a vacation cottage.  It was my father’s primary residence during his bachelor years, and has since been been the scene of many happy childhood memories as well as two generations of bacchanals.  Being a good Brigidine Pagan, of particular importance to me is the stone fireplace that serves as its primary source of heat.  Having been constructed out of the quartz stones excavated during the building’s construction, it is a giant energetic battery and amplifier that has spent almost forty years absorbing some of the best energies my family can produce.  My father’s hearth is a very sacred place for me, and the idea of curling up in front of it sounded like the perfect way to spend several days’ well-deserved rest.

And so my wife and I found ourselves spending a brutally cold January evening in front of our beloved hearth.  The fire was roaring in the fireplace as my wife slept soundly on the couch.  I sat facing the crackling fire, preparing for an “Introduction to Earth-Centered Religions” class that I would soon begin teaching at my UU Congregation.

As I worked, my thoughts turned to the student I had recently taken on. This was my first “official student”, a strong-willed Buffalo native named Ava who had been contacted by Brighid and a second as-yet-unidentified Deity.  Having no experience in Paganism or with Devotional Polytheism, Ava had been directed to me by a mutual friend that felt that I could give them the guidance they needed.  Contemplating Ava’s situation, I took a break from my lesson planning and looked up to the fire.

“Brighid, is Ava one of yours?”

The fire responded with a resounding pop!

Cross and Crossroads: How to Spot...
Agora
Related posts from Nature's Sacred Journey 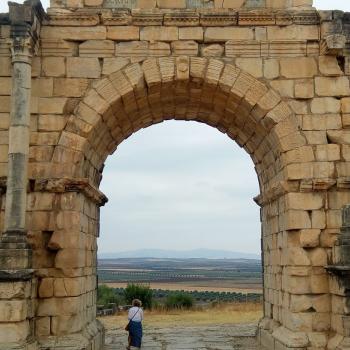 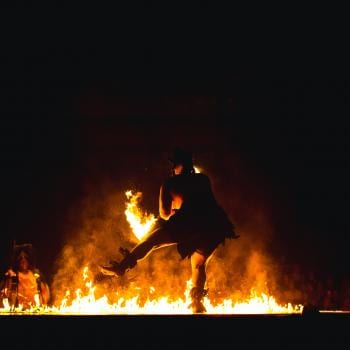 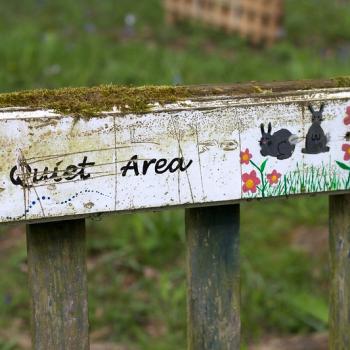