Saying goodbye to the old year

On Solstice night I drove through several neighborhoods, admiring people’s holiday lights. Some depicted the Christian story, Jesus in a manger with starlight, animals, loving parents, wise visitors bearing gifts. Some displayed Santa Claus visits, with no ‘story’ earlier than 1950 – Rudolph the red-nosed reindeer, the jolly Santa of the iconic CocaCola ad, or Snoopy wearing a red hat with a white tassel. Many were simply lights – in colors or white or clear, large bulbs or tiny, hung like icicles or just draped all over, a few mere projections.

I felt cheered by the light, quite apart from any specific ‘holiday season’ or wish. 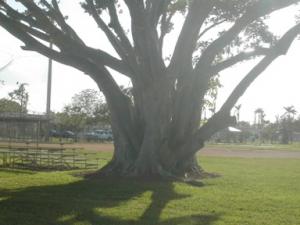 Christmas Eve I served the hospital as chaplain, supporting people who were missing family gatherings and traditional observance built up over generations. Some were merely injured, anticipating a full recovery even if awkwardly timed. Some were enduring grueling treatment in hopes of a cure in some vague ‘later’ future. Some were engaged in dying. Some were enduring the sad and painful duty of sitting with a beloved patient, wishing everything could be different but choosing to accompany rather than abandon.

That night, as usual in our location, more than 70% of our patients were Christians of one kind or another. Our neighborhood is heavily Baptist, but we have enough Catholics to host Eucharistic Ministers three days a week and have a couple of Priests on call. As usual, we had a large minority of Muslim patients, including several wearing Hijab, and about an equal number of Jewish patients. And of course other religions are represented, as are about 100 different languages.

Census was down, as always at holiday time – everyone had been sent home who could safely leave. It was a quiet night, for which much thanks.

The darkest week of the year is over, the secular calendar is full of social gatherings rather than work obligations.

I thank 2017 for its blessings and offer condolences for its sorrows.

As the weather grows colder where I am, I find myself rejoicing in the simple comforts – a warm bed, a snuggling animal companion, a thrift store full of knit hats and crocheted scarves. Deep snow is lovely, especially when I am warm. 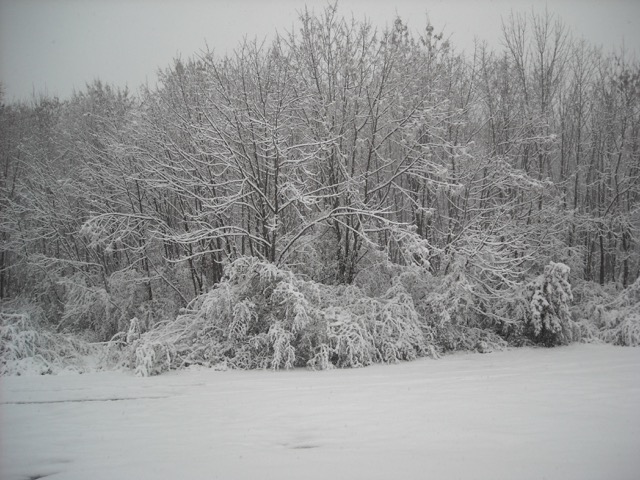 As my body grows older, I find myself looking back over the years. So much has changed, even though so much seems the same. So many of these changes are mixed blessings.

For example, I’m in touch now (thanks to the internet) with the folks who were my stepchildren for the less-than-four-years I was married to their dad in the 1970s. It’s great to see their adult successes and recognize their amazing resilience given all the things that happened – and also to see that I could have stayed in touch rather than slinking guiltily away when I parted from their dad.

On the other hand, I no longer have any phone numbers memorized besides my own – which is occasionally a problem when my own phone isn’t with me.

GPS ensures that I never get lost, even driving at night in a strange city — except, of course, in the mountains or in bad weather, when the signal disappears. None of us newcomers understand our surroundings here the way we understood the places we learned with paper maps. I wonder what will happen if GPS is ever lost?

Maps are harder and harder to find these days. I’ve started to collect the paper ones that come my way.

I have an important spiritual practice at this time of year, after the Solstice (which is governed by the heavens, and will happen regardless of our holy days or calendars) and before the turn of the secular year (which is governed entirely by our consensus calendar).

Late tonight I will sit in meditation for 45-60 minutes, carefully thinking up what it is that I would choose to have happen in 2018, carefully calling it into manifestation.

I already know some of it: 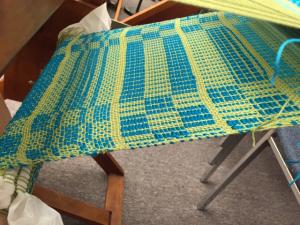 I choose that the present wars wind down, that those presently injured are offered comfort, that in the coming months we suffer fewer casualties. I choose that farms become ecologically sound, that animals are raised humanely and fewer subjected to factory farming methods. I choose to be slow to anger, quick to offer help and support, focused in doing my own work. I ask for deepening friendships, for more intimacy in my relationships, for more honesty and self-disclosure on all sides.

I ask for more magic in my life. I ask for religious ritual created consciously, enacted clearly, with focused intention, both alone with my Gods and in company with my peers.

I ask for competent humans of strong self-awareness and egalitarian intentions to win the elections of 2018. I ask for a US Congress of humans willing to reinvent that body as a collective of servant-leaders and citizen-legislators, composed of bright and able humans who recognize that we have elected them to work for the greater good, not chiefly to campaign for re-election. I continue to ask for peace, and genuinely equal opportunity, in our time.

I plan to envision these, and more, in detail and with plenty of energy this week.

The Witch reads over my shoulder. 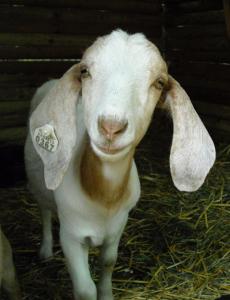 “You haven’t told them this stuff works. You haven’t asked them to dream their own good intentions into being.”

I try to tell her I’m setting an example, but she tells me to ask you directly.

So I’m asking, directly, each of you take some time alone to envision clearly the new year as you would choose it to be. If you could ‘think up’ the ideal 2018, what would you choose to manifest?

What would you envision, if (as seems likely to me) our intentions become manifest as we choose them?

And only then, what can you do to bring those dreams to reality?

Let us all be conscious, and do the work. 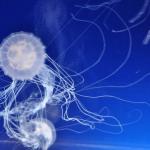 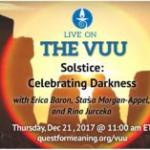 Salt City Pagan: The Value of Unverified Personal...
Unverified Personal Gnosis is a term that describes your personal experience with...
view all Pagan blogs
What Are Your Thoughts?leave a comment
Copyright 2008-2021, Patheos. All rights reserved.
error: Content is protected !!