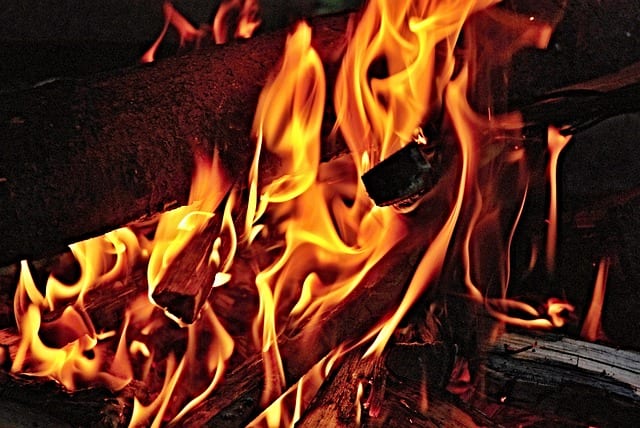 I was recently reading a book about a particular spiritual discipline, which I think has a lot of good points, but one of the parts I found less helpful was the approach to anger in this text. Here’s what the book says about anger:

Anger is such a destructive emotion, and often we use it against those people we care about the most, so it hurts us as much as it hurts them. Anger is often generated when someone or something fails to meet our expectations – or even more importantly when we don’t come up to our own expectations. But anger rarely achieves anything other than to make you and others feel bad. Anger is actually a conscious choice, a habitual response you have developed, so you have probably been reacting in a similar way to similar circumstances for years, but you can break that cycle and choose a different response instead. Then you can choose not to be angry.

I’ve heard variations on these themes all my life – perhaps you have too. Anger is destructive. Anger achieves nothing valuable. Anger hurts you more than it hurts those you are angry at. Anger is a choice.

I have come to believe that none of these things are true – or at least, none of them are the whole truth.

Anger Is A Choice

Let’s start with the idea that anger is a choice. That we could choose another way to experience the things that cause anger. I do believe it’s true that we can choose how to act when we are angry, that is, how we use and respond to anger. But the anger itself arises within us because of something in our experience – as do all emotions.

Anger arises in response to an experience of violation, of our boundaries or our sense of justice and fairness. Not only is anger a spontaneous response to these violations, it is a healthy response. Anger is the force within us that lets us know that something has been violated, so that we can respond appropriately. And in a great many cases, it is an appropriate emotional reaction to real violations of boundaries and to the principles of justice.

My response to racism is anger. I have lived with that anger, ignoring it, feeding upon it, learning to use it before it laid my visions to waste, for most of my life. Once I did it in silence, afraid of the weight. My fear of anger taught me nothing. Your fear of that anger will teach you nothing, also.

Fifty years ago this June, the patrons of the Stonewall Inn, a gay bar in New York City finally got angry enough at the intimidation, harassment, and violence that they regularly experienced at the hands of the police that they decided to fight back. This began the Stonewall riots, the defining moment in the beginning of the gay rights movement in the United States. Today, fifty years later, this movement has transformed the place of LGBTQ people in American culture and society. And it started in a moment of appropriate rage at the experience of oppression.

It is simply not true that anger is always destructive or that it rarely achieves anything other than making people feel bad.

Focused with precision [anger] can become a powerful source of energy serving progress and change. And when I speak of change, I do not mean a simple switch of positions or a temporary lessening of tensions, nor the ability to smile or feel good. I am speaking of a basic and radical alteration in those assumptions underlining our lives.

Anger is the force which allows individuals to stand up for themselves in one-one-one relationships, either to alter the terms of the relationship, or, if necessary, to end it. Anger is the force that can prompt us to speak out when we are experiencing harm in a community, and to create change that stops the harm, heals the hurt, and protects others from similar harm in the future. Anger at injustice is the fuel that sustains the movements for justice which create real change to make whole societies more just.

Audre Lorde says, “Anger is loaded with information and energy.”

How do we learn from this teacher who is so volatile but so full of information and energy? Our own anger can be one of the most powerful ways of learning where our boundaries and values really lie. Anger is a signal that something needs to change. And it can provide that driving energy that can fuel the work to make the change. Watching closely for where our own anger arises can help us to clarify what we need and value and what we will not accept because it violates our most deeply held convictions.

We can also learn from the anger of others. This can be more difficult, but being able to bear a conversation about how we have caused harm is the best way to learn how to do better. Most of us, most of the time, are not intending to cause harm. But that does not stop us from causing harm inadvertently or unconsciously. As individuals, our perspectives are limited by our own experiences and histories. We can’t really know the entirety of our impact on others unless we are willing to listen to the perspectives of others. This is especially true since we all steeped in systems of injustice and oppression. Racism, sexism, heterosexism, classism, a worldview of dominance over the natural world. All of these things have shaped us, whether we realize it or not. So our capacity not to reproduce them in our lives and relationships, as well as the systems and institutions we help to create and uphold is something that must be developed over time. And the anger of those who experience things differently from us is one of the most powerful teachers in this work – if we are willing to listen and to change based on what we hear.

I believe that anger is one of our most effective tools in the struggle against injustice. Anger is the way we learn what needs to change, and is one of the most powerful sources of energy for staying in the struggle to create that change. As such, anger is part of spiritual life, as individuals and within community.

I invite you to reflect on the lessons anger has to teach you in your life right now.

1All quotes are from: Audre Lorde, “The Uses of Anger: Women Responding to Racism,” in Sister Outsider (Crossing Press, reprint edition 2007). 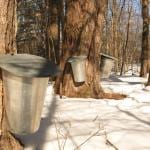 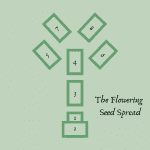 March 13, 2019 The Seeds of Ostara – Divination and Manifestation
Recent Comments
0 | Leave a Comment
"I tried to use 5G to include Zoom participants at midsummer, but found that Zoom ..."
Mx. David Dashifen Kees After the pandemic: Adapting to both ..."
"Thank you, Irene, for hitting that proverbial nailhead. Labyrinths are magickal for me, as are ..."
Lorelei Greenwood-Jones Four Ways To Get Unstuck
"This article was the perfect read at the perfect time. So well written. The suggestions ..."
Badgergrl Four Ways To Get Unstuck
"I just moved back to Maryland after 36 yrs in New Mexico and have been ..."
Brenda Polacca Spring Magick: Prayers on the Wing
Browse Our Archives
get the latest from
Nature's Sacred Journey
Sign up for our newsletter
POPULAR AT PATHEOS Pagan
1 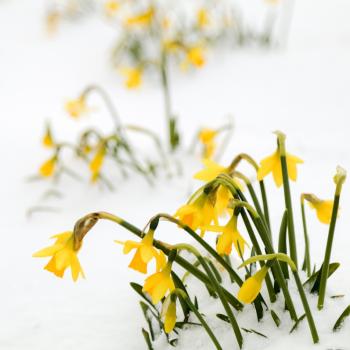 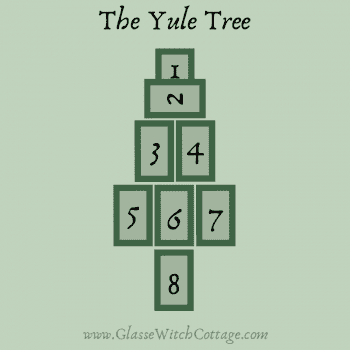