Is Torture Befitting of a Christian Nation? 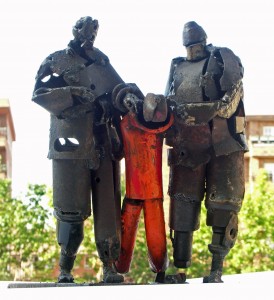 Of all the reprehensible things I’ve read about the torture techniques of the CIA, there is one in particular that caught my eye:

We are told ad nauseum that the United States of America is a Christian nation. I can somewhat understand how Christians can justify warfare, but I can’t for the life of me understand how they could justify such inhumane treatment. Even sinners—enemy combatants, terrorists, etc.—are human beings created in the image of God. A cold tapas enema such as this is surely a desecration of the body’s temple. Remember what the apostle Paul said?

Do you not know that your bodies are temples of the Holy Spirit, who is in you, whom you have received from God? You are not your own; you were bought at a price. Therefore honor God with your bodies.

Further imagine that you remain with the prisoner after the procedure. Perhaps he’s still strung up in a distressed position. Do you see the liquified food leaking from his anus down his legs to the floor? What do you imagine the smell to be like?

Maybe he regrets being a terrorist, or supporting terrorism. Aren’t all sinners graciously rewarded by God with a second chance upon repentance? Even if he does repent, that doesn’t matter to the CIA handlers—they continue to torture  him physically and psychologically. They continue to shame him.

But maybe he’s unrepentant. It would probably be hard to tell, because at this point he’s likely delusional due to the sleep and sensory deprivation. Not to mention the deprivation of his humanity.

We should be ashamed to call ourselves a Christian nation. 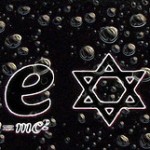 December 9, 2014
Should We Secularize Religion or Replace It?
Next Post 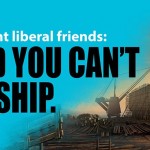