Medical Care is a Human Right 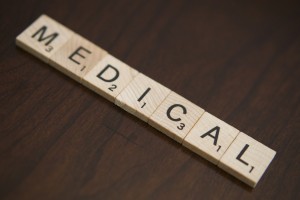 Last night, a close relative went to the emergency room by ambulance. The medical reasons are not relevant and she was treated and released after a few hours to go home with appointments for follow up care.

Several years ago, this same relative worked in the claims department of a large insurance company. This company, like most insurance companies, practiced rescission in that they would actively try to find ways to revoke or deny coverage once a patient’s care got expensive. In a particularly egregious example, my relative was rewarded and lauded for finding a way to deny almost a million dollars in claims for a covered cancer patient. The case horrified my relative and she left the company and industry soon after.

The Affordable Care Act is not only about bringing coverage to more people, although that’s a laudable thing. It is also about prohibiting the harmful practices the insurance industry routinely engaged in as a matter of common business practices.

The Affordable Care Act is not without its flaws. A big flaw is the way it was designed so that states could sabotage the program by refusing to expand Medicaid, therefore making coverage too expensive for millions of people who otherwise would have been covered. Another big flaw was the reliance on insurance companies to place compassion over profits or on state governors to value people over politics. By not including a public option, the Affordable Care Act was left at the mercy of unscrupulous insurance company executives and heartless, selfish governors whose political spite let them choose to have their own citizens die for lack of good medical care rather than support anything put forth by the Obama administration.

There are two lead candidates in this upcoming election. One wants to dismantle “Obamacare” and strip millions of their insurance and their protection from unscrupulous, injurious practices. The other wants to address the flaws, make the system better, and expand coverage.

Access to medical care is about basic human rights and human decency and should not be a privilege afforded to the wealthy. I don’t think there has ever been a presidential election with more at stake. Please choose wisely.

October 25, 2016
The Swamp of Historical Jesus Apologetics
Next Post 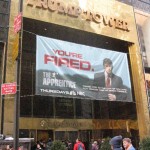 November 9, 2016 The King of America and the Killing of Hope
Recent Comments
0 | Leave a Comment
Browse Our Archives
get the latest from
Nonreligious
Sign up for our newsletter
POPULAR AT PATHEOS Nonreligious
1 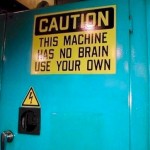