Bring Me The Flaming Head Of Barbie! – Adventures In Recovery

Bring Me The Flaming Head Of Barbie! – Adventures In Recovery January 8, 2012 Guest Contributor 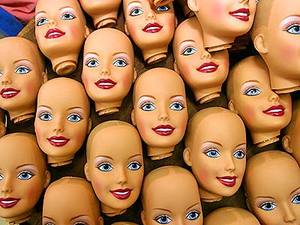 A few weeks ago I was witnessing internet wide that one thing is certain. Just about everyone has a strong reaction to the news that Michelle Duggar is enceinte again. Of course I snicked like the sarcastic wise-cracking gal I am and some of us tossed around those hoary old chestnuts we always say when discussing Duggar child bearing. “It’s a vagina not a clown car” and “Looks like Jim Bob tossed the hotdog down the well again”

In most of the online discussion of how dangerous her playing maternal Russian roulette actually is no one seemed to hit upon my first thought, how quickly would Jim Bob replace her with a newer, younger, prettier model.

I mean, really, it’s like shooting dice, eventually snake eyes is going to come up. Bad things happen if you keep repeating the same risky behavior. Look at the last of her pregnancies. Something did go wrong. It’s just simple statistics that sometimes things go haywire and we can’t do much about them. But why put yourself in those types of risky situations in the first place?

Back when I was with my old church I got to see this numerous times. Lady either gets pregnant that probably shouldn’t be or would contract a very serious illness. They’d start praying, asking for prayer but refusing medical monitoring or intervention by the medical world at all. They say the same things Michelle Duggar does about this is God’s will and God would either deliver her safely or He would heal her.

One of the saddest cases of this was a lady named Christina who contracted breast cancer and refused all medical treatments, saying only God alone would heal her. She wasn’t going to have any surgery, no chemo, no radiation, she would simply rely on God.

Everyone at church supported her decision. Except for me. I’d had a bout with breast cancer many years ago, had the joyous fun (it wasn’t fun, I’m just joking) of surgery, chemo, radiation till I beat the cancer. Oh heck, I had chemo four summers ago for my auto immune problems. Big deal, so your hair falls out, you get the excuse to wear lots of fun hats. It is what it is, a temporary season. If it turned out that solving my ongoing immune problems meant eating a bowl of cockroaches or something even more disgusting I’d say ‘Gimme a spoon and a bottle of Tabasco sauce right now!’

Not getting health care while you have children in the home to finish raising is just irresponsible.

But the men of the church always had medical intervention, and it never seemed to strike anyone there that was some sort of warped double standard. I never understood why that was so I’m guessing the lack of serious health care was because in the world of Fundy-Gelicals women were without intrinsic value and considered interchangeable.

Christina died after an agonizing torturous 18 months. What did did Mr. Christina do? He did what I’ve witnessed a number of Patriarchal men have done. He collected that big insurance check, bought a sports car and within six months married a much younger, better looking, newer model. And the cycle continued. Even our Pastor did it, boom, wife dies of cancer, 9 months later Pastor has another wife and life goes on as before.

Then and now it struck me as a basic lack of respect for any woman to hold them all so interchangeable. The Barbie Syndrome. The sad part is that we all put up with this behavior at the time and thought we were holding up the image of the Good Christian Woman, never realizing that culture considers us as unique as an assembly line of Barbies.

I hope and pray that Michelle Duggar makes it out in one piece from this latest pregnancy. But if she doesn’t I predict a marriage for Jim Bob within a year to a younger, prettier, newer wife. And the breeding will continue.

I never liked Barbie with her perpetual fake smile.

Authors note: Since this was written Michelle Duggar has lost her newest pregnancy and mourned in the most repugnant public way possible. At least it strikes me that way. While I wish Ma Duggar no harm I wish wish wish someone would drag her off of television as soon as possible. That photo used at her website and at the funeral of her baby’s tiny hand haunts my dreams.

Discuss this post on the NLQ Forum. Comments are also open below.

Calulu lives near Washington DC , was raised Catholic in South Louisiana before falling in with a bunch of fallen Catholics whom had formed their own part Fundamentalist, part Evangelical church. After fifteen uncomfortable years drinking that Koolaid she left nearly 6 years ago.  Her blog is Calulu – Roadkill on the Internet Superhighway

January 26, 2012 Snipped! - Part 2: My Little Years
Recent Comments
16 Comments | Leave a Comment
Browse Our Archives
get the latest from
Nonreligious
Sign up for our newsletter
POPULAR AT PATHEOS Nonreligious
1 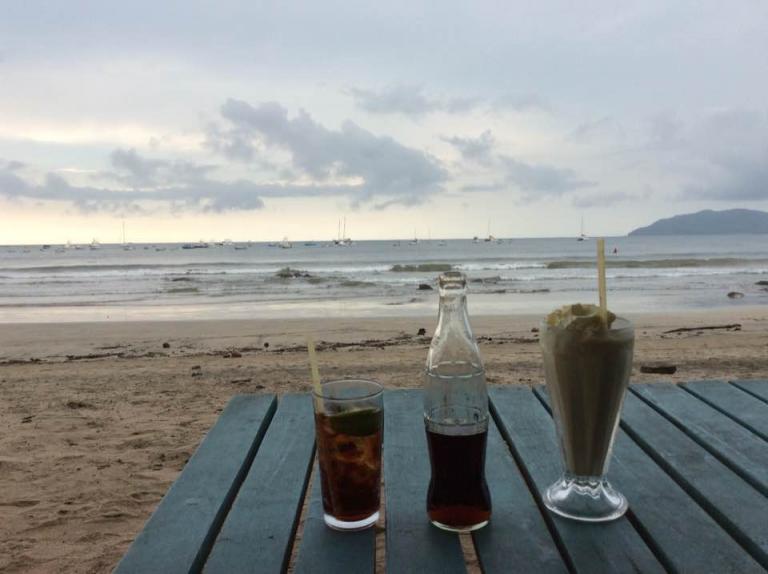