Just Pray for Him: How the Christian Church Refuses to Hold Abusive Men Accountable 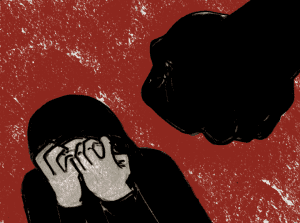 One of the more difficult things to recover from during the process of divorce from my narcissistic ex-husband was the treatment I received from other Christians. To be fair, none of it was intentionally mean-spirited and all of these people truly believed they were encouraging me from God’s word. Unfortunately, the “advice” I received kept me trapped in an abusive marriage three years longer than I should have been.

The thing is, all of the responsibility for keeping my marriage together was placed squarely on my shoulders. I was to “forgive as Christ forgave you” and basically have no expectation that my ex-husband should change his dreadful behavior. Outside of Christian circles, the behavior I was encouraged to adopt is called co-dependency.

It all started when my ex put on a performance for the pastor, the way that narcissists do. Here was a man who had just been discovered to have been involved in pornography and transgenderism for all of our marriage and even before. The pastor was appalled when I first confided in him and told me I had every right to leave the marriage; however, it was a different story after he talked to the ex a few days later.

The pastor assured me that my ex, with tears in his eyes, “would do anything to keep his family together”. Anything except being held accountable, that is. It was an oscar -worthy performance, but when it came time to actually go to counseling or make any attempt to change, I was made out to be the one with the problem.

Two golden nuggets of advice from my pastor that I will never forget are “never bring it up again” and “it’s all on you to forgive”. I can hardly describe what those words did to my soul. I was not allowed to feel hurt, angry or insist that my ex seek help. He said he was sorry and that was the end of it. It probably comes as no surprise that I had a mental and physical breakdown 18 months later. Naturally, my faith must have been lacking to “allow” myself to get so sick.

There were also several women in the church who took it upon themselves to save my marriage. No matter how abusive my ex’s behavior got, I was not permitted to even think of divorce, because after all, “God hates divorce”. Oh, how I hate that quote and how it is misused into guilting people to stay in abusive marriages. I had to focus on being attractive to him, forgiving him for everything and having no expectations. We just continued to “pray for him” and he was never held accountable for a single thing.

The Church Needs to Get Real

I love the Christian church, but sometimes I would like to issue it an invitation to join the 21st century. What I mean by this is, Church, please educate yourself about mental illness before offering such simplistic solutions that do more harm than good. My ex-husband was severely mentally ill and his particular issue of narcissism made it extremely unlikely that he would ever change or even seek help. Please do not assume that all marriages can or even should be saved.

Church, you are not God, you are simply his vessel. I believe with all my heart that God loves individual people more than He does their marriages, and if a marriage is causing one person to suffer so much that they can’t serve Him effectively, He is merciful to allow a new start. Of course, it is God’s desire to see marriages healthy and whole; unfortunately, we all have a free will and this doesn’t happen nearly as often as it should.

I grew weary of hearing it preached from the pulpit that people give up too easily on marriage and should stay together no matter what. While it’s certainly true that some couples give up when they face the slightest challenges, pastors can not assume that is always the case. What if you are preaching the “stay together at all costs” sermon and an abused wife who was just summoning up the courage to leave her abuser hears it and feels so guilty that she goes home, only to get beaten again?

Instead of heaping guilt on women who are already being abused at home, the church needs to do a better job of confronting the issue of abusive marriages, both physical and emotional. It is the white elephant of Christianity, and it is sitting in the front pew. Counseling and support groups need to be made available to the abused party in a marriage while the abusive spouse needs to be held accountable for his actions. Forgiveness is, of course, the right approach to take, but it should be offered along with accountability, not in place of it.

I’m in a Better Place Now

The abuse I experienced in my marriage was difficult enough without experiencing judgment by those I trusted to help. However, in the end I realized it was my life and leaving my abusive marriage was between me and God and no one else. I knew that people who were trying to be helpful were only trying to bring about reconciliation and healing of my marriage, and honestly did not know the circumstances I lived with. What made it especially difficult was that my narcissistic ex-husband is a brilliant actor, and he could convince anyone that he was actually the victim of my mental illness and not the other way around.

I came to see my former church as a dysfunctional family and knew that I had to leave if I was to recover emotionally. It was more painful for me to leave there then it was to leave my 13-year marriage, but ultimately it was the best decision I could have made. God was beside me every step of the way and has lead me to a new church, a new marriage and a way of life that is healthy and where I am not afraid to set boundaries.

It would be easy for me to stay stuck in bitterness and think my spiritual advisors should have done a better job. They could have, but I have also learned a lot in this journey which has allowed me to speak to others in a similar situation. I have learned to listen to a person’s heart, especially my own.

If I had one piece of advice to offer to Christian women who are in the kind of marriage I was in, it would be to listen to God and no one else. The mistake I made was running around getting everyone else’s advice and not taking the time to listen to that still small voice within. I assumed God’s will was for my marriage to be saved, when in fact it was for me to know the freedom that comes from letting go. I thank Him for that mercy every day.

Lisa Kroulik left an emotionally and spiritually abusive marriage in 2008. She enjoys writing about these topics to help people in similar situations at NY Bride 710

June 13, 2012 SASBN Blogging Tips: Should I use my real name, or blog anonymously, when writing about spiritual abuse?
Recent Comments
50 Comments | Leave a Comment
Browse Our Archives
Follow Us! 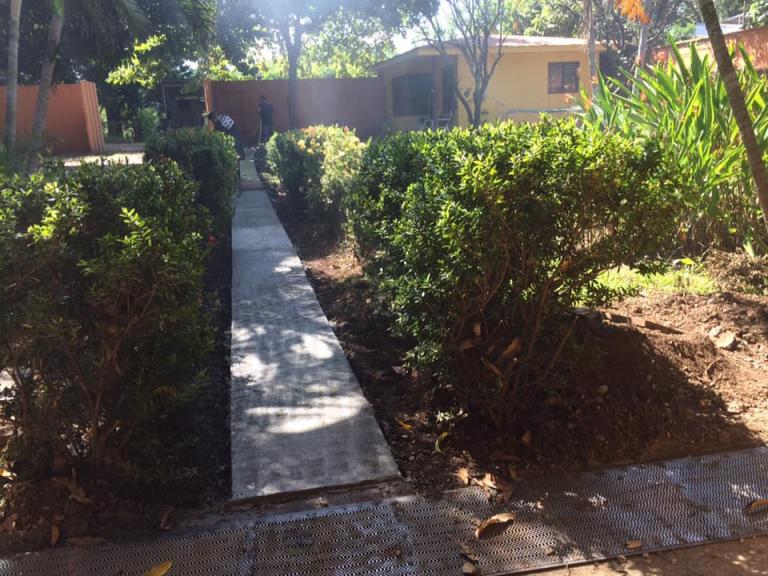